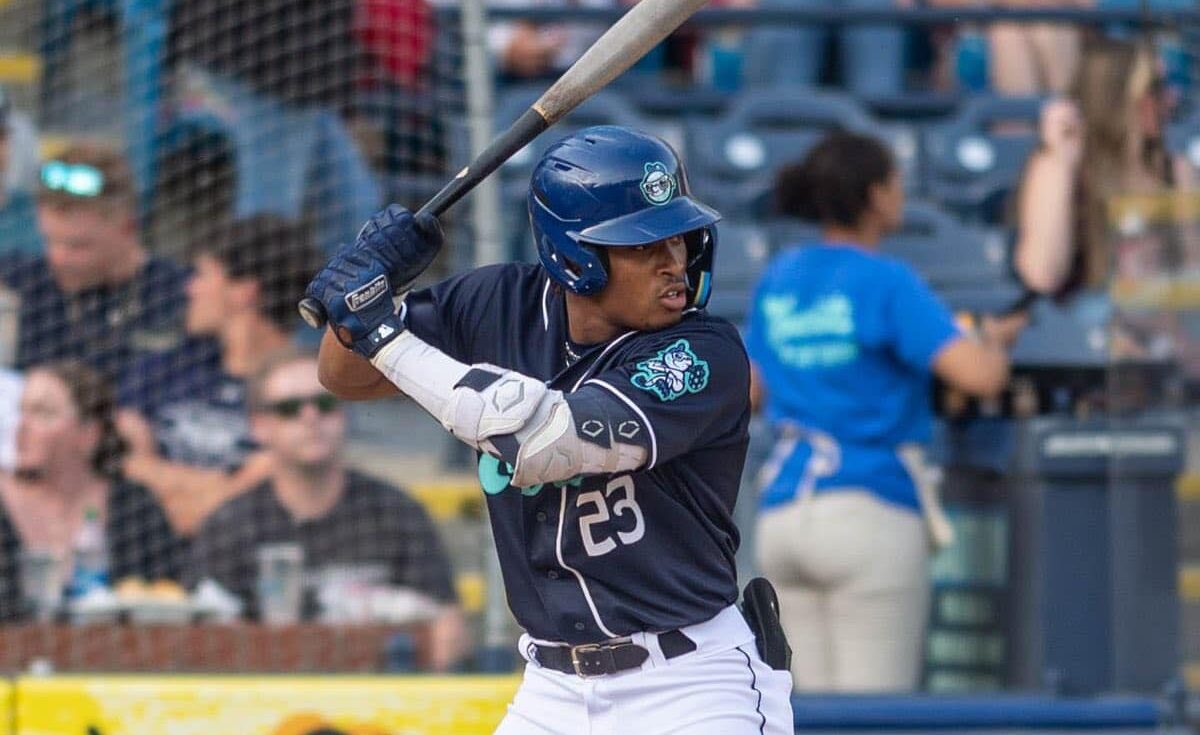 Now that the season is over we will review each position in the minor league system during the 2022 season. This week we will move onto the left field position. Some of these prospects played all over the outfield but for this article I will will focus on guys who played majority of their games in left field.

Adolph was also acquired in a trade with the Mets. The lefty hitter really changed his profile in 2022 establishing himself as an on-base machine. In 59 Double-A games he posted a 19.9 BB%, good for 49 walks in 59 games. He had a few injuries this year that cost him some time but still posted a 127 wRC+ at the Double-A level.

Clifford was the Astros 11th round pick in 2022, but don’t let the round fool you. He signed for over $1.2 million. The lefty played in 25 games following the draft including 12 in Single-A with Fayetteville. Overall he posted a .815 OPS and had 2 HR while drawing 22 walks in those 25 games. It was a nice showing for a teenager.

Costes was drafted by the Astros in the 2018 draft and made it up to Triple-A in 2022. He had an injury that cost him some time but his time in Triple-A was solid as the right hander posted a .749 OPS in 61 games for Sugar Land.

The Astros are pretty set in left field with Yordan Alvarez and Michael Brantley splitting time out there in 2023. The Astros seem pleased with Alvarez in the outfield but we have some good guys on the way. Daniels and Corona both have some big upside and then Ryan Clifford should make some quick waves with the bat. The other outfield positions will provide depth here if needed too.