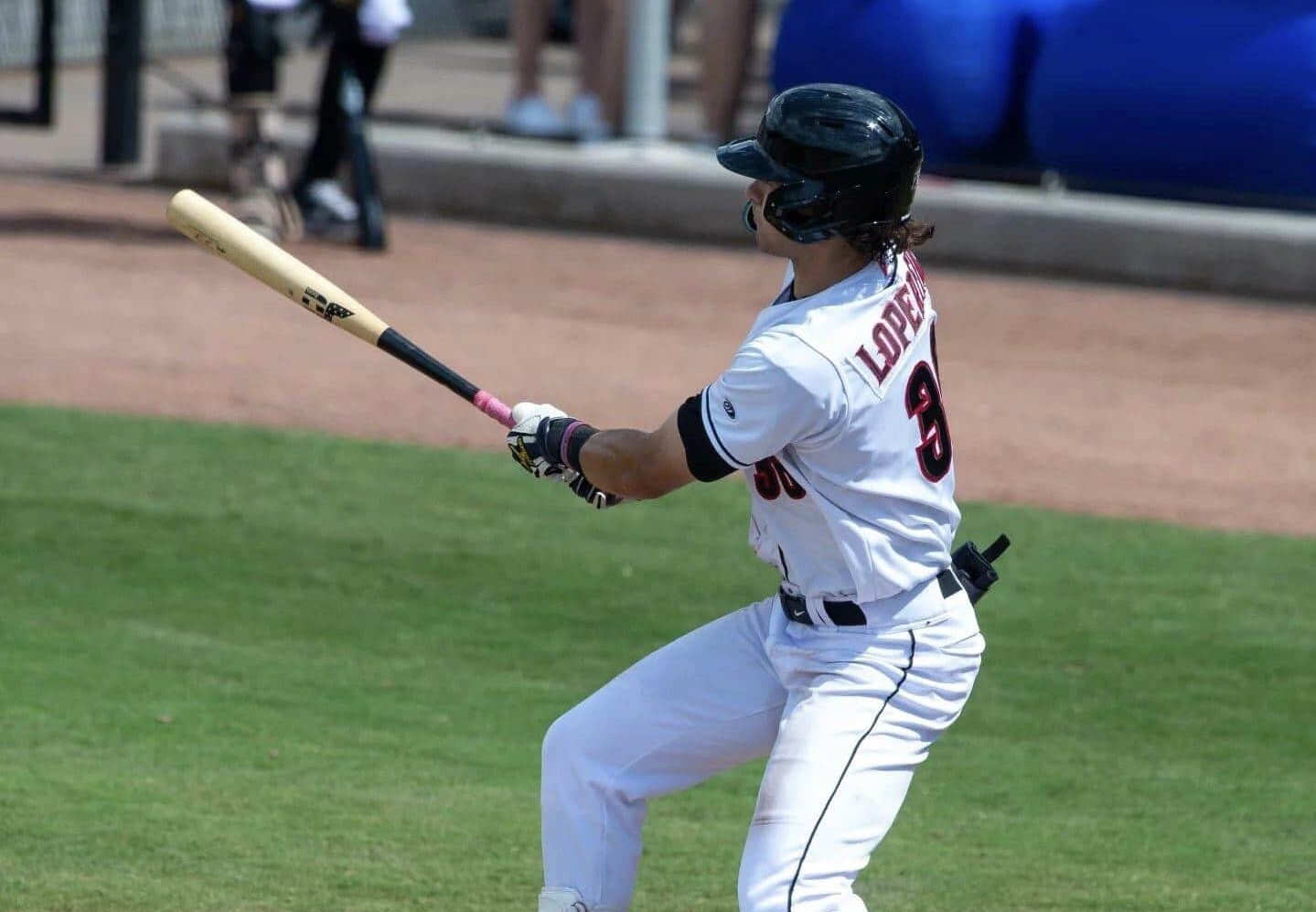 Now that the season is over we will review each position in the minor league system during the 2022 season. This week we will move onto the first base position. I will focus on guys who played majority of their games at first base.

Loperfido started the season pretty strong but probably had the best finish out of any Astros prospect. After hitting .270 in April, the lefty hit .325 the rest of the way. This included .339 with a .976 OPS over his final 63 games. Overall he slashed .316/.408/.492 with 25 2B, 12 HR, 69 RBI and 32 SB. He also played above average defense in the outfield and at first base. A really strong year for him as he established himself as a legitimate prospect. Hopefully he starts in Double-A in 2023.

The Astros just signed Jose Abreu to a three year deal. With that said, they have some talent that could fill in at first base. Matijevic showed some in 2022 and Loperfido, while also an outfielder, could be a future plus first baseman. There are also guys like Yainer Diaz who can move over to the position if needed.