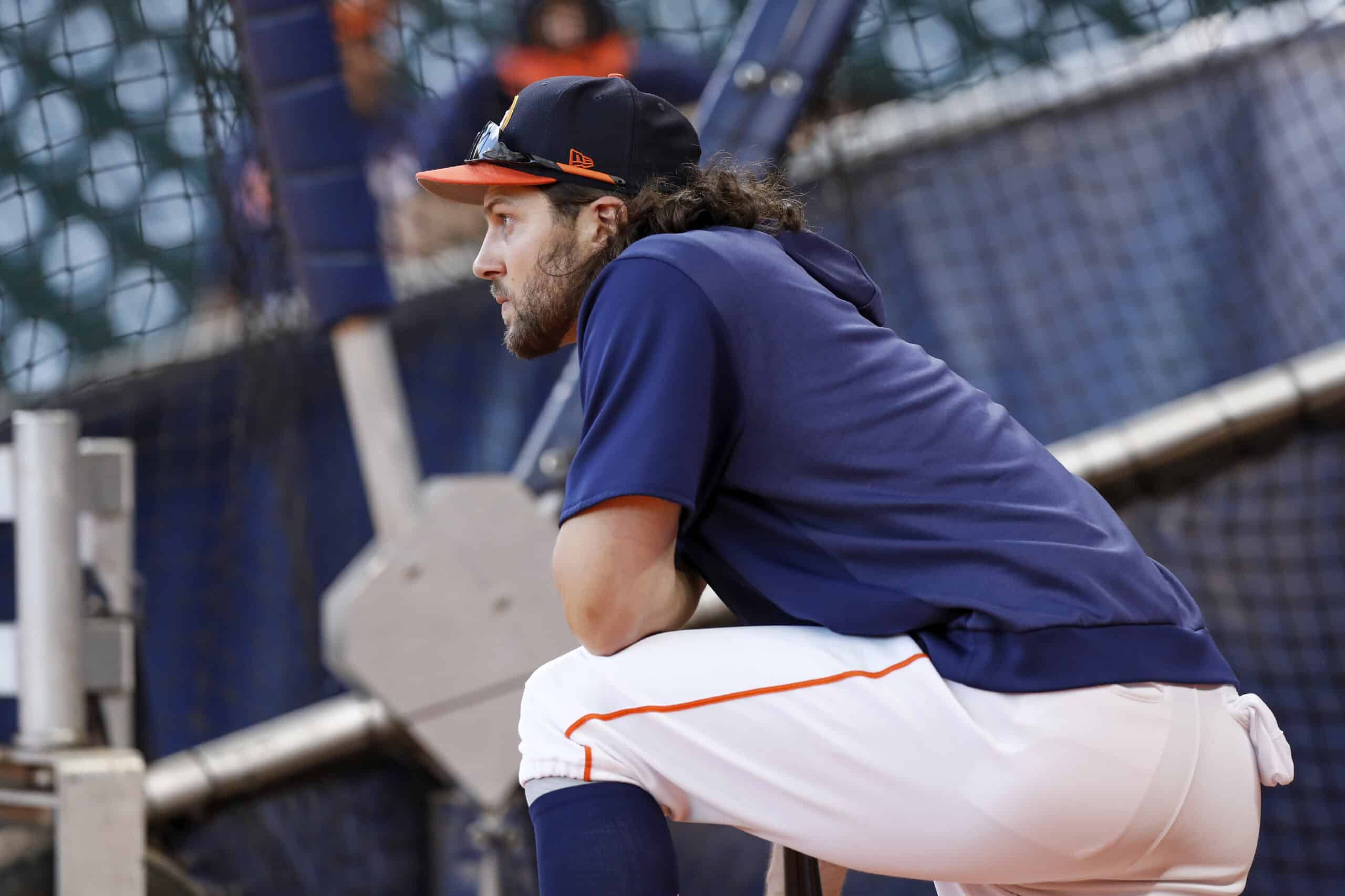 HOUSTON, TX - APRIL 25: Jake Marisnick #6 of the Houston Astros watches batting practice before the game against the Cleveland Indians at Minute Maid Park on April 25, 2019 in Houston, Texas. (Photo by Tim Warner/Getty Images)

The Chicago White Sox signed former Houston Astros outfielder Jake Marisnick on Friday to a minor league deal with an invite to Major League spring training, a source told Astros Future. If he makes the Big League roster, Marisnick would be paid $1.3 million for the 2023 season.

“I know it helps that Jake is very well liked,” a person close to the deal said. “And he is a really good clubhouse guy. He doesn’t give people a reason to not keep him around for off-the-field stuff.”

Marisnick started 2022 on a minor league contract with the Texas Rangers but was released following spring training. The Pittsburgh Pirates swooped in with a Major League contract soon after, and he played 31 games with the National League Central club.

The outfielder battled a thumb injury that transferred him to the 60-day injured list in June and then a right great toe sprain in July. Marisnick was released in August and was offered an opportunity to return on a minor league contract, but he declined.

He signed a minor league contract later in the month with the Atlanta Braves, where he finished out the 2022 season with Triple-A Gwinnett. The Philadelphia Phillies, the Los Angeles Dodgers, the San Francisco Giants and the Milwaukee Brewers were also on the phone with Marisnick’s camp. The Braves were considering him for their postseason roster at the time.

Through 10 Major League seasons, Marisnick posted a .665 OPS. While his offensive play regressed in recent years, he’s still a plus defender with top-of-the-line speed. In pursuit of 10 years of service time, Marisnick sits at 7 years and 132 days, according to FanGraphs, and is vying to be the fourth outfielder for the White Sox.

In this article:astros, Houston, jake marisnick