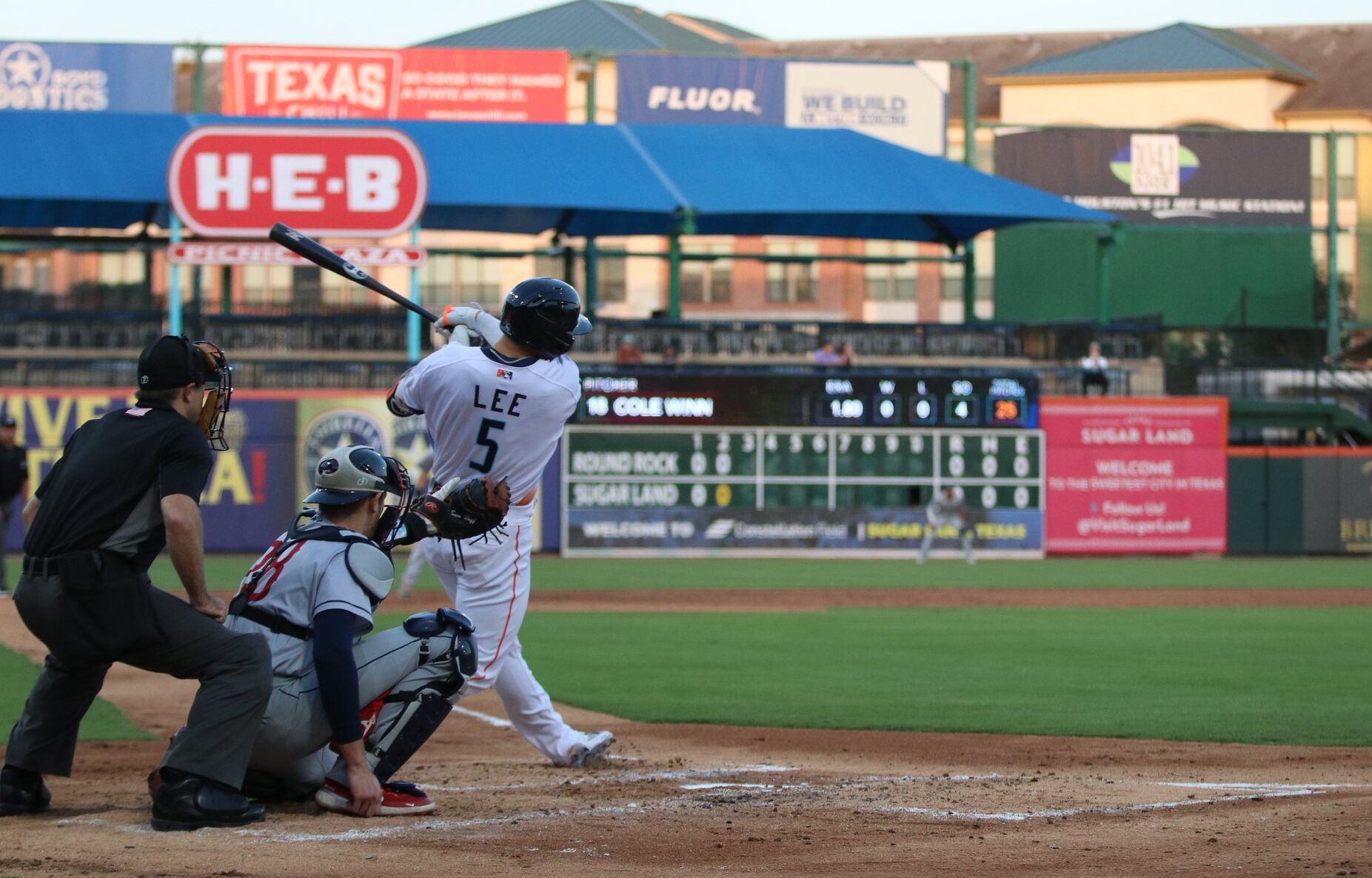 Houston Astros catchers Korey Lee and Yainer Díaz changed their respective numbers Friday, following their first Major League action in 2022. Lee switched from No. 38 to No. 11, and Díaz switched from No. 63 to No. 21.

Lee received a promotion in July, following Jason Castro’s placement on the injured list. The 2019 first-round pick appeared in 12 games, slashing four hits in 26 trips to the plate. Lee battled strikeout woes, too, fanning nearly 35 percent of the time.

Díaz was a September call-up with starting pitcher Hunter Brown. Appearing in six games, the 24-year-old backstop went 1-for-8 with one double, one walk and six strikeouts.