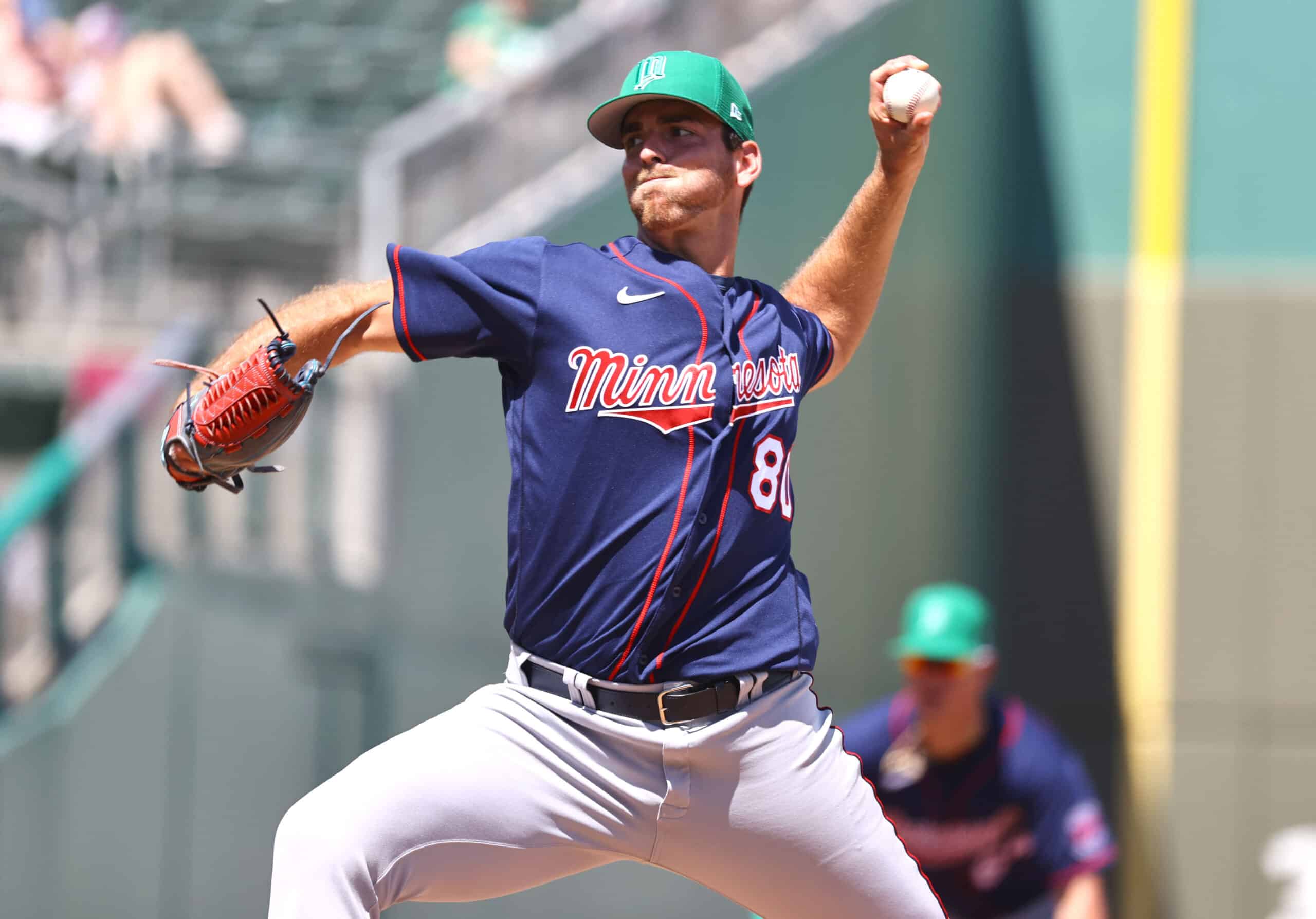 The Houston Astros signed left-handed reliever Bryan Sammons to a minor-league contract Jan. 18, assigning him to Double-A Corpus Christi on Wednesday. The former Minnesota Twins prospect pitched in five minor-league season before his release in September.

The Astros looked for more left-handed options this offseason to vie for a spot on the 40-man roster, but Sammons isn’t in the same boat. He never surpassed time in Double-A in the Twins organization, and after the Astros selected three left-handed pitchers in the Triple-A phase of the Rule 5 Draft.

After four minor-league seasons as a starter, Sammons moved to the bullpen in 2022. He made one start in June of this past season, but the lefty didn’t escape the third inning. Likely on a one-year contract, Sammons is poised to make a quick rise to Triple-A Sugar Land this spring.

Prospects at the Astros Dominican Academy

The Dominican Summer League Astros welcomed prospects and Framber Valdez this week, as players ramp up for spring training. Right-handed pitcher Jose Fleury threw with Valdez on Monday, while other pitching prospects Alimber Santa and Amilcar Chirinos were present.

Fleury and Chirinos, along with Jose Guedez, received call-ups for the Florida Instructional League. The trio is likely to begin the 2023 season in the Florida Complex League.

Along with FCL infielder Luis Encarnacion, Astros catching prospects were the most active this week on social media. Ricardo Toro (FCL), Victor Díaz (DSL), Sandro Gaston (DSL), Yainer Díaz (Triple-A), Miguel Palma (High-A) and Fernando Caldera (FCL) all worked out this week at the Astros Dominican Academy. Gaston, who posted an 1.108 OPS through 169 plate appearances, “might” be at minor-league spring training in Florida.

“It all depends on his visa status,” a source said Wednesday. “Cubans have to jump through hoops sometimes.”