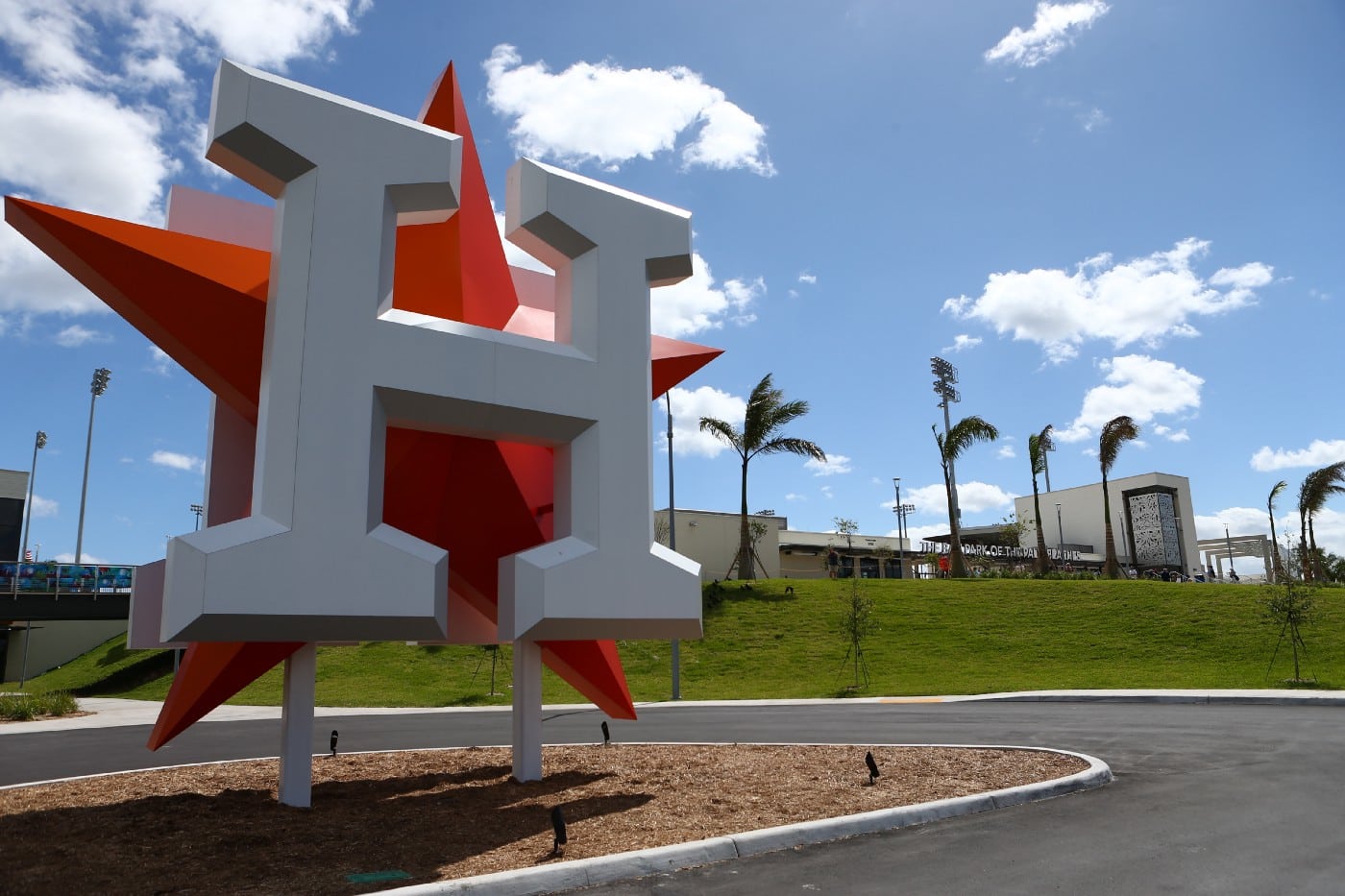 Chirinos and Guedez were quick to ink with winter league clubs this offseason, as Guedez signed with the Tigres de Aragua of the Venezuelan Winter League on Wednesday. The contracts usually bond future commitments, Chirinos told Astros Future in December.

Guedez made seven appearances — two starts — for the DSL Astros Orange in 2022, signing with Houston in April. The 21-year-old righty posted a 0.69 ERA and a 0.88 WHIP in 26 innings of work with 36 strikeouts and eight walks.

Likely starting the 2023 season in the Florida Complex League, Guedez is contending for a promotion to Single-A Fayetteville by the end of the year, as his age and strikeout rate mirror the production the Woodpeckers produced in 2022 in Miguel Ullola and Edinson Batista.