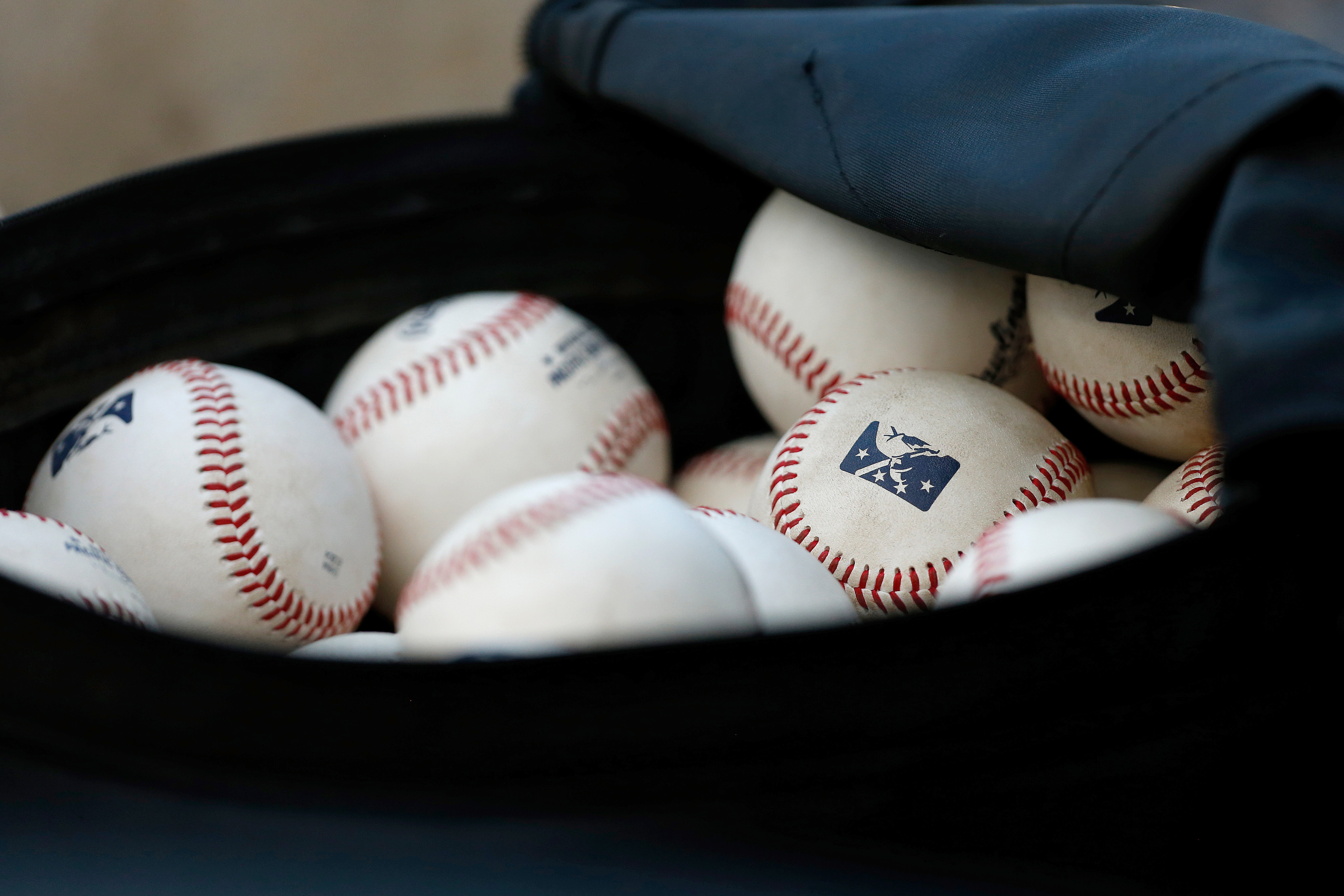 Logan VanWey didn’t perform like an undrafted talent in his first professional go.

Going unselected through 20 rounds, VanWey inked a minor league deal with the Houston Astros after the 2022 Major League Baseball First-Year Player Draft, joining the organization that heavily scouted him in the previous months.

After just four outings in the Florida Complex League, VanWey fell victim to an innings limit for 2022 from his collegiate time at Missouri Southern and his action in the Pioneer League with the Glacier Range Riders.

But those eight innings didn’t go unnoticed; VanWey struck out 16 batters, issuing three walks and surrendering one hit. While he watched his fellow signing class depart for Single-A Fayetteville, VanWey took his first break from the game in the previous eight months.

This offseason, VanWey put on 13 pounds during his lifting program. Complementing a fastball that reaches 96 mph, the righty is honing in on an improved offspeed selection this winter.

“(I’m) just improving off speed,” VanWey said. “The slider is getting more action, and the changeup is definitely improving.”

Top catching prospect Yainer Díaz is set to play in a second softball game this offseason in the Marte de Teteo Softball Game on Tuesday. The Estrellas de Yainer Díaz will face off against the Stridels Team, as Díaz listed himself as the left fielder and his brother, Victor, as the second baseman.

Zimmermann Looking for Next Opportunity

Former Astros prospect Peter Zimmermann reached a 113.6 mph exit velocity this offseason. The 25-year-old Missouri product battled a back injury and a wrist injury in 2020 and 2021, respectively, before being cleared for 2022 spring training. Houston released him in March.