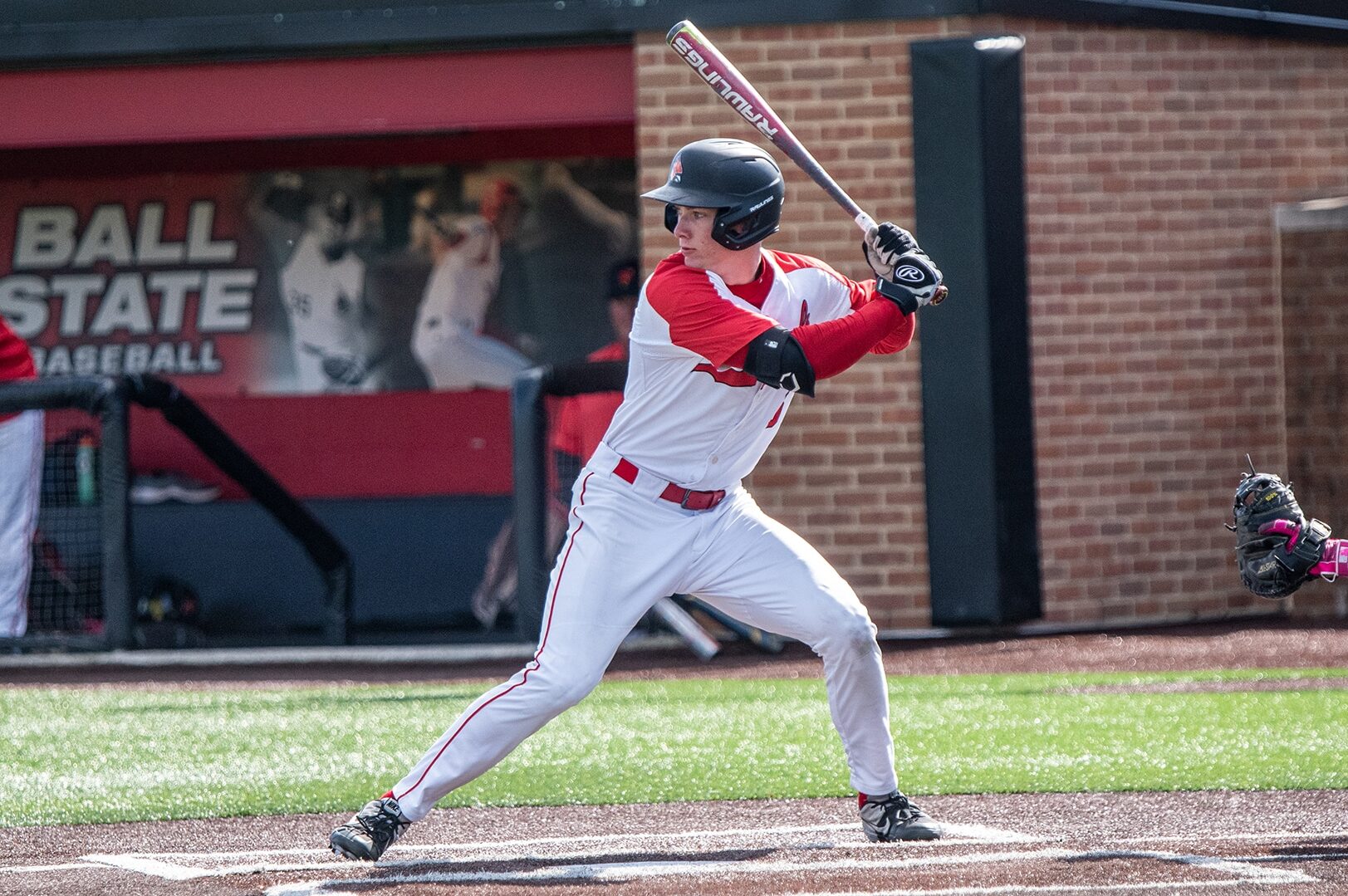 The 2022 draft was the first draft since 2019 that the Astros had their full amount of picks back. To go with their top selections that look great so far, they may have a steal in 10th rounder Zach Cole.

Zach Cole was selected by the Astros in the 10th round of the 2022 draft, but prior to his junior year he only played 22 games for a total of 38 at-bats. In his junior year he slashed .361/.449/.727. “I would say what made the biggest impact in my sophomore to junior year at Ball State was strengthening my faith with Jesus Christ” Cole said about the adjustments he made. “It freed me up to play the game loose without fear of being too harsh on myself. I also created a plan for myself with my coach in the fall of that year and we stuck to it all year which I think made a difference because I had been making too many adjustments in previous years” he added.

While he only stole 8 bases his junior season, in 33 games following the draft, Cole stole 17 bases in professional baseball. “I do believe that base stealing is a weapon of mine. I think that getting into scoring position as often as I can greatly increases my team’s chance to win games, which is my job” Cole said about being a base stealer.

I spoke to one of Cole’s coaches in college, Bladen Bales, and he had nothing but praise for him. “I think he has a chance to be a 4-5 tool steal for the 10th round. Runs well, glove came a long way since last year, strong arm and has some serious bat speed and raw power” Bales added.

Cole has played all over the outfield but said he is comfortable at all three spots. “I do a good amount of work from each one to try and be as well rounded and available as possible to the team” Cole said.

As he prepares for his first full season in the Astros system, Cole has been putting in work. “This off-season I have really invested in coming back stronger and more athletic than last year. On a more baseball related note, I’ve made a slight adjustment here and there to my offensive game that I think will give me an advantage this season” Cole said.

The Astros have done well finding diamonds in the rough, and Cole could be another one on the way.