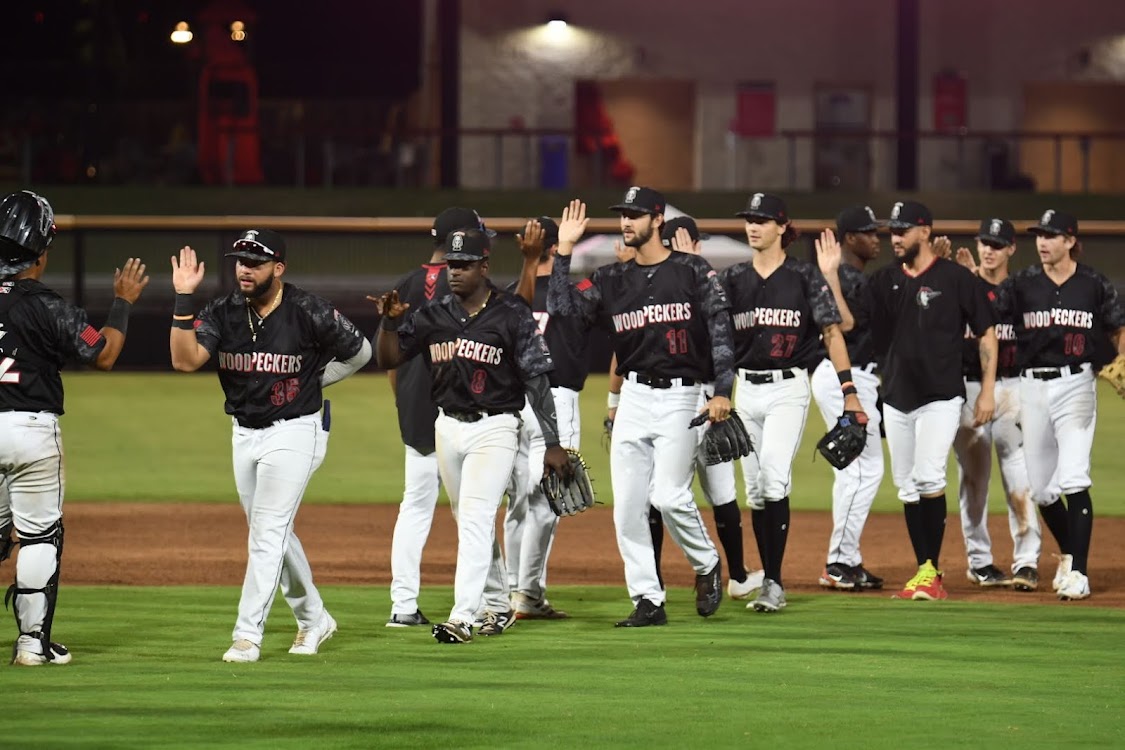 The Woodpeckers had some ups and down in 2022, but still had some noteworthy performances. Let’s take a look.

The Woodpeckers got off to a rough start going 8-12 in 20 games in April. May was a little rough too as they went just 12-14 in 26 games. Things got better in June as they went 13-12 for their first month above .500. July was rough month as they Woodpeckers finished just 8-15 in 23 games. August was another tough month as they suffered some promotions and went 9-18 in 27 games. They finished the month of September going 5-5. Unfortunately some injuries and promotions led to some of their struggles down the stretch.

Logan Cerny, OF
Cerny was acquired in the off-season trade that sent Garrett Stubbs to Philadelphia. Cerny came over as a high potential outfield prospect who had loud tools and he showed that in 2022. The 23-year-old posted a .832 OPS with 15 HR and 35 SB in 86 games. He finished the season really well hitting .318 with a .997 OPS over his final 48 games. He also made improvements with the strikeouts as the season went on, which is a good sign moving forward.

Logan Cerny (@logancerny_) solo HR for the Woodpeckers! His 13th HR of the season! #Astros pic.twitter.com/gfDWhh1awD

Joey Loperfido (@joeyloperfido) 2 run HR for the Woodpeckers! His 5th HR of the season! #Astros pic.twitter.com/k7t8E2Zvxc

Tyler Whitaker, OF
Whitaker was the Astros first pick in the 2021 draft (3rd round). This season was his first full year in professional baseball and he struggled early. Overall he had a .579 OPS in 122 games but finished the season a lot stronger including a .795 OPS in August. He was only 19 years old for the majority of the season and still has plenty of upside.

Miguel Ullola had another dominant outing. He struck out 10 over 4.2 innings allowing just 1 unearned run for Fayetteville. He now has 74 K in 47.2 innings this season. #Astros pic.twitter.com/P73lmWnFND

Another dominant performance from Edinson Batista:

Carlos Calderon, RHP
Another 20-year-old in Single-A, Calderon pitched the entire season with the Woodpeckers. Overall he had a 4.13 ERA with 113 K in 104.2 innings, though he did walk 60 batters. He was up and down some but still managed to hold batters to just a .222 BAA during the 2022 season.