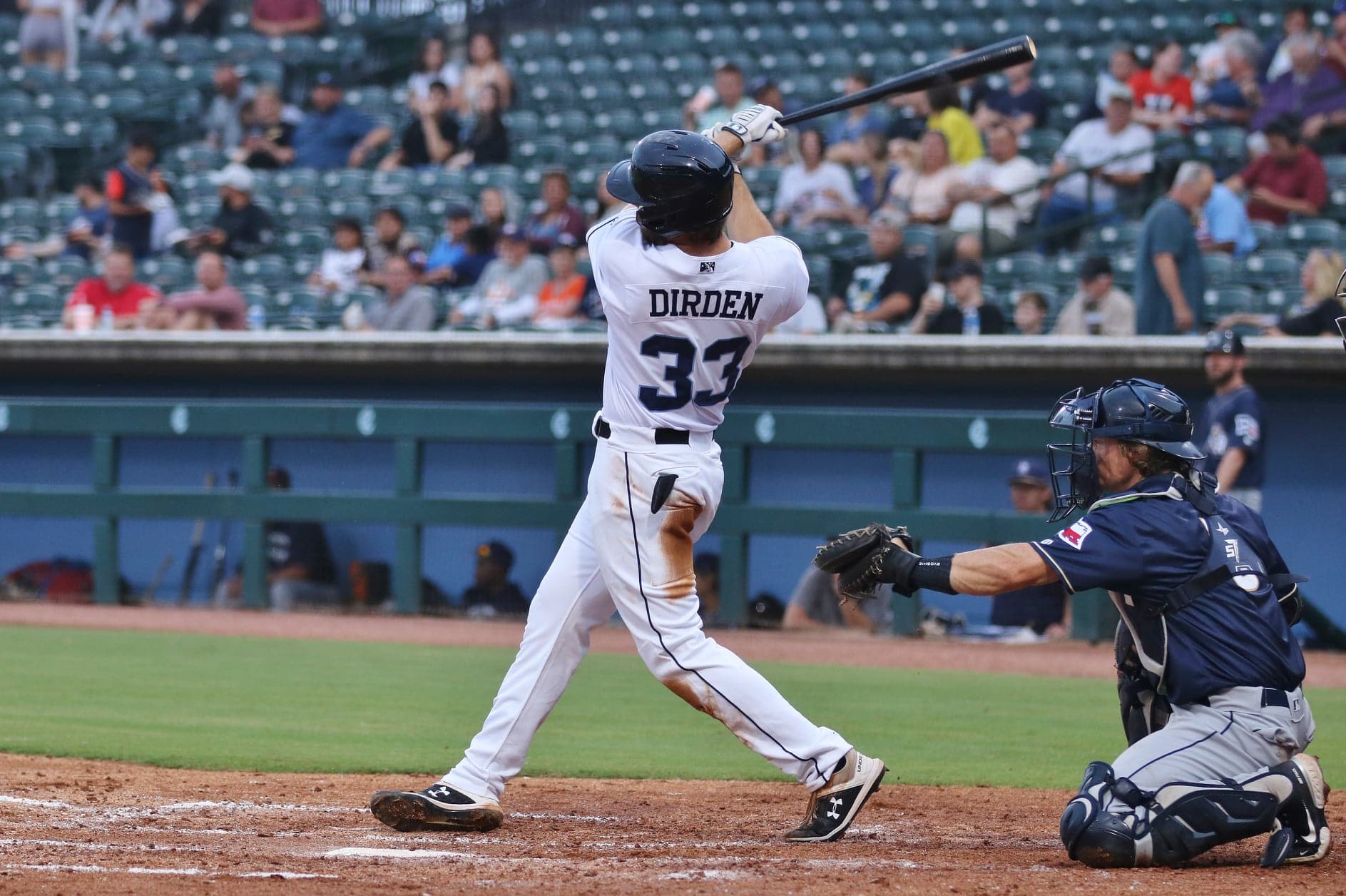 Outfielder Justin Dirden has rose through the Astros farm system the past two seasons. Dirden was signed as an undfrafted free agent in June of 2020 and the former Southeast Missouri State grad has made a name for himself as one of Houston’s up and coming prospects. The 25-year-old was recently promoted to Triple-A Sugar Land and has had arguably the most productive season from the plate amongst any Astros’ minor leaguer.

Dirden started the season with Double-A Corpus Christi where he batted .324 with 20 HR’s and 73 RBI’s with a 1.027 OPS. July was when Dirden really started to heat up, he received Texas League Player of the Week and Player of the Month during July. He was also named the Astros Minor League Player of the Month for July as well. He leads Houston’s entire farm system in hits, doubles, and total bases this season. Dirden has exceeded all expectations heading into the season and is now putting himself in the conversation as a player we could eventually see at the big-league level.

Triple-A pitching hasn’t overwhelmed the slugger either. While he has only appeared in five games with Sugar Land, he is batting .364 with a homer, 3 doubles, and 8 RBI’s. Back on August 9th, during his start with Sugar Land, he had three balls hit over 102 mph, showing his raw power from the left side. Dirden is a prospect to keep a close eye on as we get closer to September when the roster expands. If his hot streak continues and the Astros outfielders continue to struggle, there might be a chance we see him in a Houston uniform.

With Michael Brantley now out for the season, and some other outfielders struggling. there is potential for some minor leaguers such as Justin Dirden to make his way onto the roster.