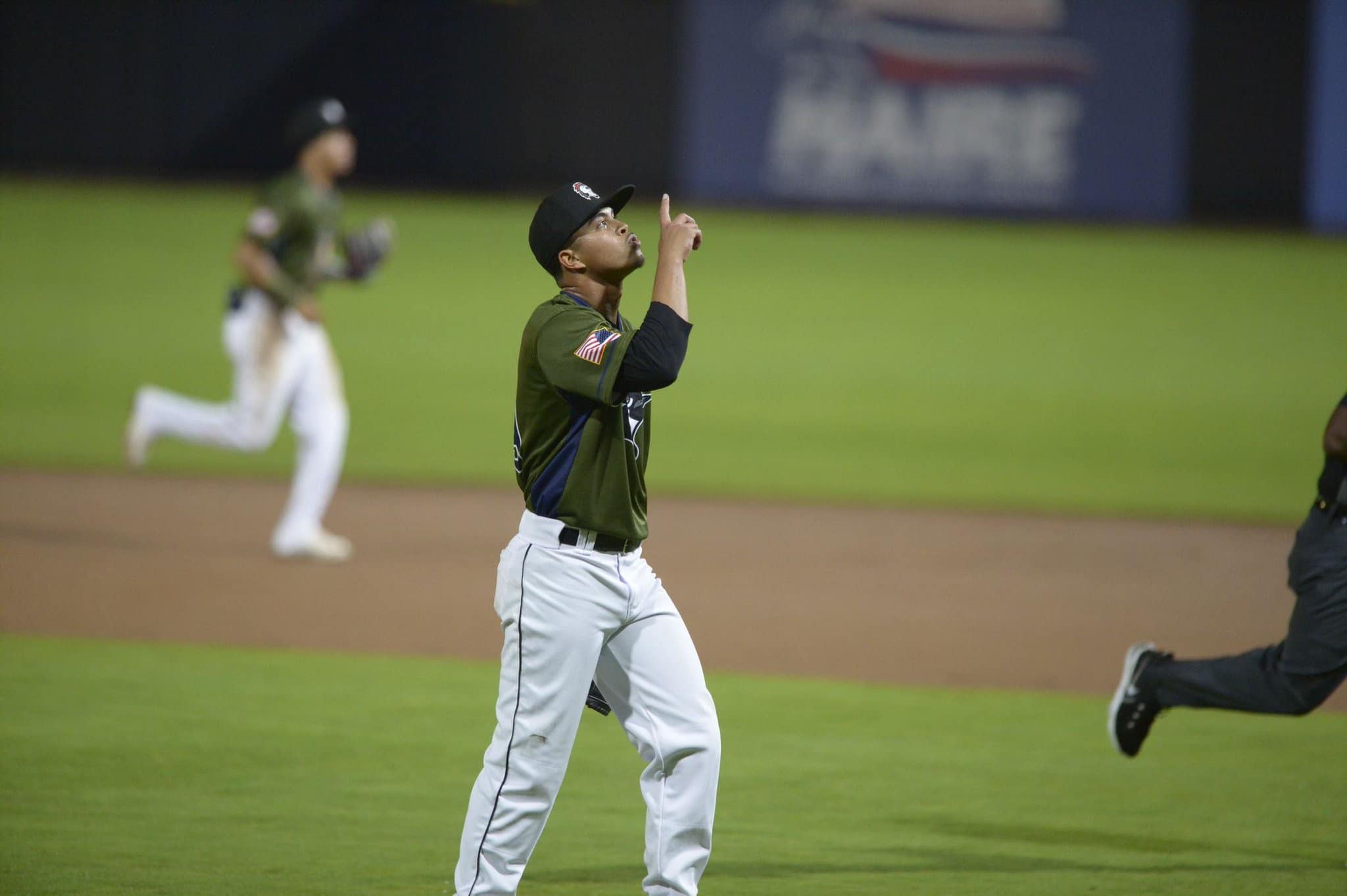 Just like the stock market, prospects’ stock will go up and down throughout the season. Here is the Astros Prospect Stock Report 2022: Volume 3.

Dirden is on this list again, but it is well deserved. Dirden was signed as an undrafted free agent following the 2020 draft and he has hit well at every stop so far in the minors. After a 2021 season which saw him hit .274 with a .934 OPS between Low-A and High-A, Dirden has put together a great 2022 season in Double-A. In 92 games, the lefty is slashing .324/.411/.616 with 32 2B, which leads the system, 20 HR and 73 RBI. Dirden is a good athlete and can play all over the outfield. He has gone from an undrafted free agent to a legit prospect in just a year and a half. Dirden was also recently promoted to Triple-A.

Hernandez was drafted by the Astros in the 8th round of the 2016 season. After missing a season due to injury and another due to COVID, Hernandez has been phenomenal this season in Triple-A for Sugar Land. Overall he has a 2.95 ERA with 53 K in 42.2 innings in Triple-A. Hernandez has been even better over the last two months posting a 0.77 ERA with 4 BB/26 K in 23.1 innings. Even more impressive is he has allowed just 9 hits during that time. That’s good for a .117 BAA.