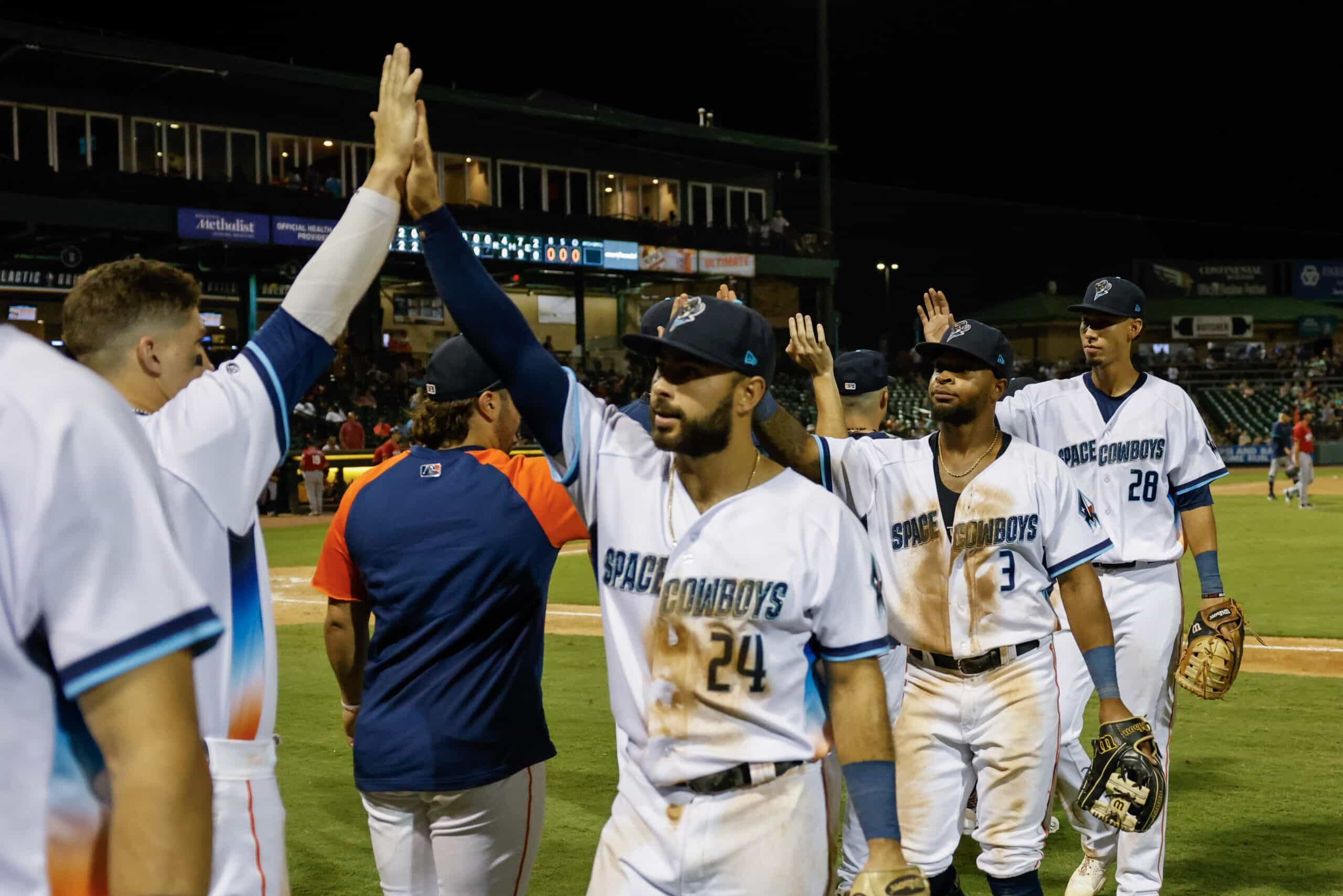 Another week of baseball is in the books. Let’s look at some news and notes. I will start with a few players who have been hot in the Astros system and then look at some season numbers.

Justin Dirden – Another week, another list with Dirden on it. Might as well keep it on repeat. The lefty played his first week of Triple-A ball and hit well batting .364 with 3 2B, HR, 8 RBI. He leads the Astros system in doubles (35) and RBI (81) this season.

Shay Whitcomb – Whitcomb put together a strong week for the Hooks hitting .450 with 2 2B, 2 HR, 4 RBI, 3 SB in 6 games. He has struggled at times this year but has seem some hot stretches throughout the season too.

Zach Dezenzo – Dezenzo was a 12th round round pick this year and had a great first week in pro ball hitting .368 with a double and 2 HR. Solid start to his professional baseball career.

You can see my updated top 30 prospects here: https://www.astrosfuture.com/2022/08/houston-astros-top-30-prospects-for-2022-mid-season-update/