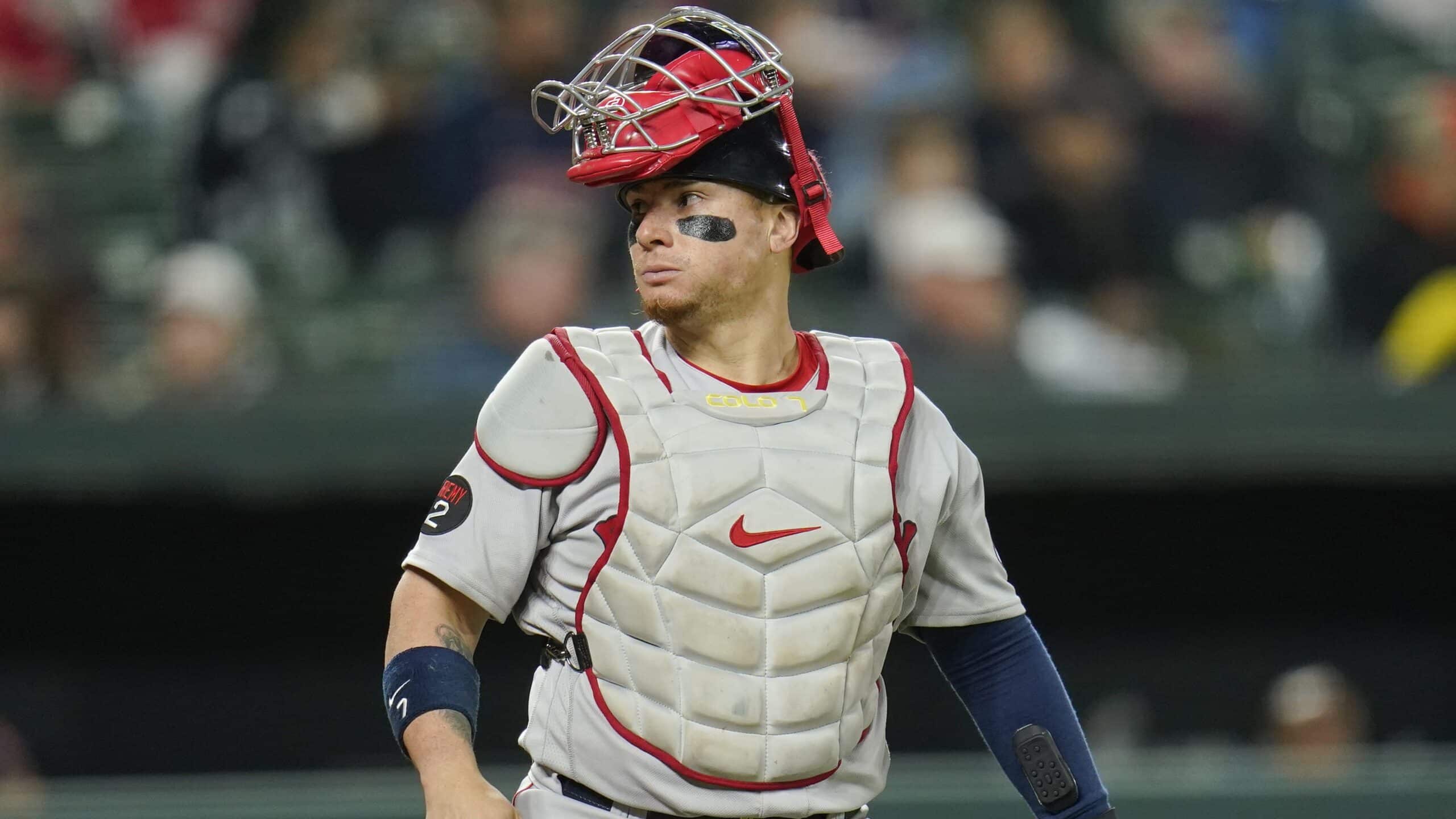 With the trade deadline quickly approaching, and two deals already made, it’s more than likely the Astros decide to make another ahead of tomorrow’s deadline. The Astros are in the midst of a three game series with the Boston Red Sox. During batting practice, Houston made its second move of the day acquiring Boston catcher Christian Vazquez for prospects Enmanuel Valdez and Wilyer Abreu. Vazquez is going to be switching dugouts and will likely face his former team sometime this week. In one day, the Astros significantly improved their lineup acquiring Trey Mancini from the Orioles and now upgrading their weakest offensive position with Vazquez.

While Maldonado remains with the team, he is still one of the best defensive catchers in the game. Maldonado has been heating up as of late. In July he is batting .254 with seven homers and is having his best offensive month this season. Vazquez, meanwhile, was slashing .282/.327/.432 with eight home runs and 32 RBIs in Boston.

For the rest of the season it looks to be a combination of Vazquez and Maldonado behind the plate. It is important to note that Maldonado is also 13 games away from hitting his 2023 $5M vesting option by playing in 90 games this season. The organization has always been supportive of him with reports saying they are more than happy to welcome him back next season.

As of now, Houston still has both top-30 prospects at catcher in Korey Lee and Yainer Diaz. The future is bright behind the plate, whether it is Lee or Diaz, and this move will give them more time to develop in the minor leagues. Lee made his major league debut earlier than expected and is only batting .160 in 12 games, it is too small of a sample size to determine Lee’s success in the big leagues. The 24-year-old still has more than enough to potential to be the future behind the plate. Yanier Diaz on the other hand has made a name for himself in the Astros farm system this season. Over his last 10 games with Triple-A Sugarland he’s hitting .366 with five homers and 11 RBI’s. He has hit a combined 18 homeruns in the minors which is tied for sixth amongst catchers.