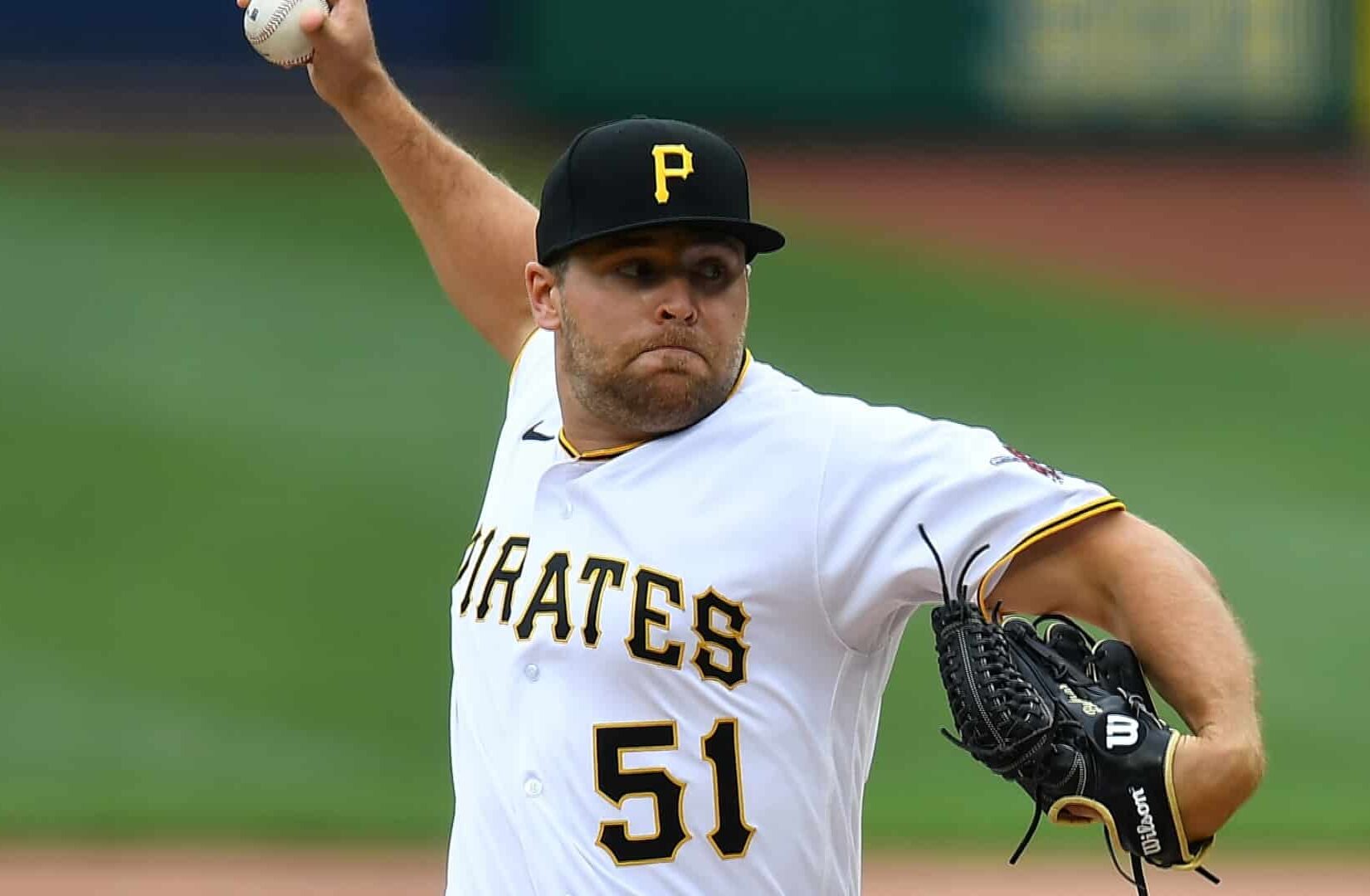 From top to bottom the Astros have one of the most complete teams in all of baseball. They have a lineup that has combined to hit 125 homeruns, the third best in the league, as well as a AL MVP candidate in Yordan Alvarez. Don’t forget about All-Stars Jose Altuve and Kyle Tucker, as well as Alex Bregman who has returned to form after a slow start. Flipping it over to the pitching staff, Justin Verlander is the front runner in the AL Cy Young race. Verlander is coming off of Tommy John surgery and is putting up his best numbers at 39-year-olds. As a staff Houston has a 3.00 ERA, the second best in all of baseball. The real question is, can this team really get that much better?

In every lineup, rotation, or bullpen every team will have holes and gaps they want to fill come August 2nd. The Astros will be buyers come the deadline and will do whatever they can to bring another title home to Houston. Here are a couple players the Astros should look into acquiring as they look ahead to the second half of the season.

The Nationals are going to be selling at the trade deadline. A player like Josh Bell might fall under the radar with the Juan Soto rumors looming. Bell is playing the best baseball in his career, he is batting .305 with 13 HR’s and 48 RBI’s. His strikeout numbers are down and he has been walking more than in previous seasons. Yuli Gurriel has been a focal point of the Astros offense since his arrival but is having the worst season of his big-league career. Gurriel is batting .231 with 42 strikeouts through the first half of the season. His WAR is sitting at a -0.1 compared to Josh Bell’s 3.3 WAR. Bell is also a switch-hitter and would add a spark at first base, as well as being a DH from time to time.

The Astros bullpen can always get better. Getting a player like David Bednar reminds me of the Kendall Graveman move from a year ago. Bednar has a 2.63 and is heading to the All-Star game as the only representative for the Pirates. Bednar is locked up until 2026 and at 27-years-old he would give the Astros more than just a year of service. Bednar would have the ability to close games if need be and would be another viable setup man for Ryan Pressly.

Are there any other players you think the Astros should target at the deadline?