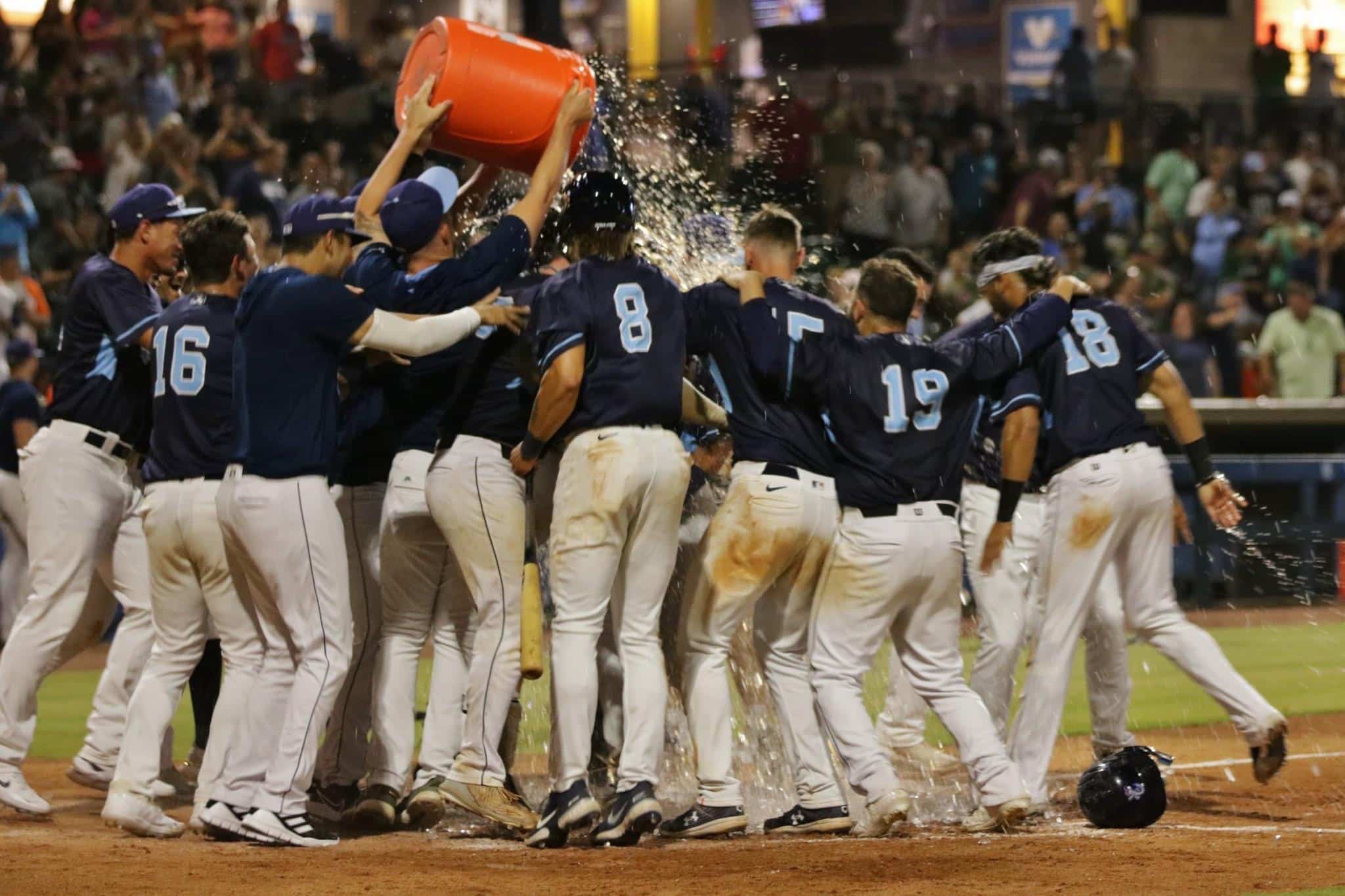 Another week of baseball is in the books. Let’s look at some news and notes. I will start with a few players who have been hot in the Astros system and then do a first half recap of the minor league teams.

Quincy Hamilton – Like Abreu, Hamilton has been a breakout prospect this year and this week was no different as he hit .389 with 2 2B, 2 HR, 4 RBI. Overall, between Single-A and High-A, Hamilton is hitting .309 with .928 OPS.

The Corpus Christi Hooks enter the All-Star break at 39-48. The pitching has been up and down. Jimmy Endersby leads the team in innings and had a 3.88 ERA before being promoted to Triple-A. Misael Tamarez has shown some great signs and has 74 K in 70 innings this season. Jaime Melendez started the season slow but has 93 K over 65 innings including a 1.89 ERA over his last 7 games. Matt Ruppenthal has been solid in relief striking out 61 in 41.2 innings. Devin Conn was great for the Hooks before his promotion to Triple-A posting a 2.19 ERA. The staff ERA sits at 5.62 this season.

The offense has had some stellar performances led by outfielder Justin Dirden. Dirden is hitting .306 this season and has a system leading 27 double. He also has 15 HR and a .960 OPS. Wilyer Abreu has a .858 OPS with 22 2B, 13 HR, 22 SB this season. Luke Berryhill posted a .777 OPS before fracturing his finger. Shay Whitcomb has struggled a bit but did hit .421 this season. Cesar Salazar is also hitting .297 in 44 Double-A games. The team has a .765 OPS overall.

Asheville enters the All-Star break at 36-49. McCormick field is an extremely tough place to pitch so the numbers are inflated a bit. Adrian Chaidez started out well and was quickly promoted to Double-A. Spencer Arrighetti has really racked up the strikeouts this season with 100 in just 65.2 innings. McDermott has picked up a lot of strikeouts too with 97 K in 65 innings. The rest of the staff has struggled or were promoted but the team pitching numbers are better on the road. The overall ERA is 6.89 this season.

The Woodpeckers enter the All-Star break sitting at 37-48. They have had some really good pitching performances. Miguel Ullola is one of the breakout prospects this year and has 60 K in 39 innings with a 2.77 ERA. Edinson Batista has pitched well too with a 3.27 ERA and 74 K in 66 innings. Alex Santos leads the team in strikeouts with 79 in 64.1 innings. Carlos Calderon has 73 K in 68 innings. All these pitchers are in their age 20 season. Bryant Salgado has shown some promise and 66 K in 67.2 innings. The team ERA is 4.37 overall.

The offense has had some big positives too. Logan Cerny is in his first year in the system and has a .809 OPS with 14 HR, 28 SB in 75 games. Kenedy Corona swung it well with a .837 OPS before being promoted. Joey Loperfido, a 2021 draft pick, is hitting .295 with 24 SB and lead the team in doubles with 15 this season. The team overall only has a .663 OPS but lead the Carolina League with 79 homers.