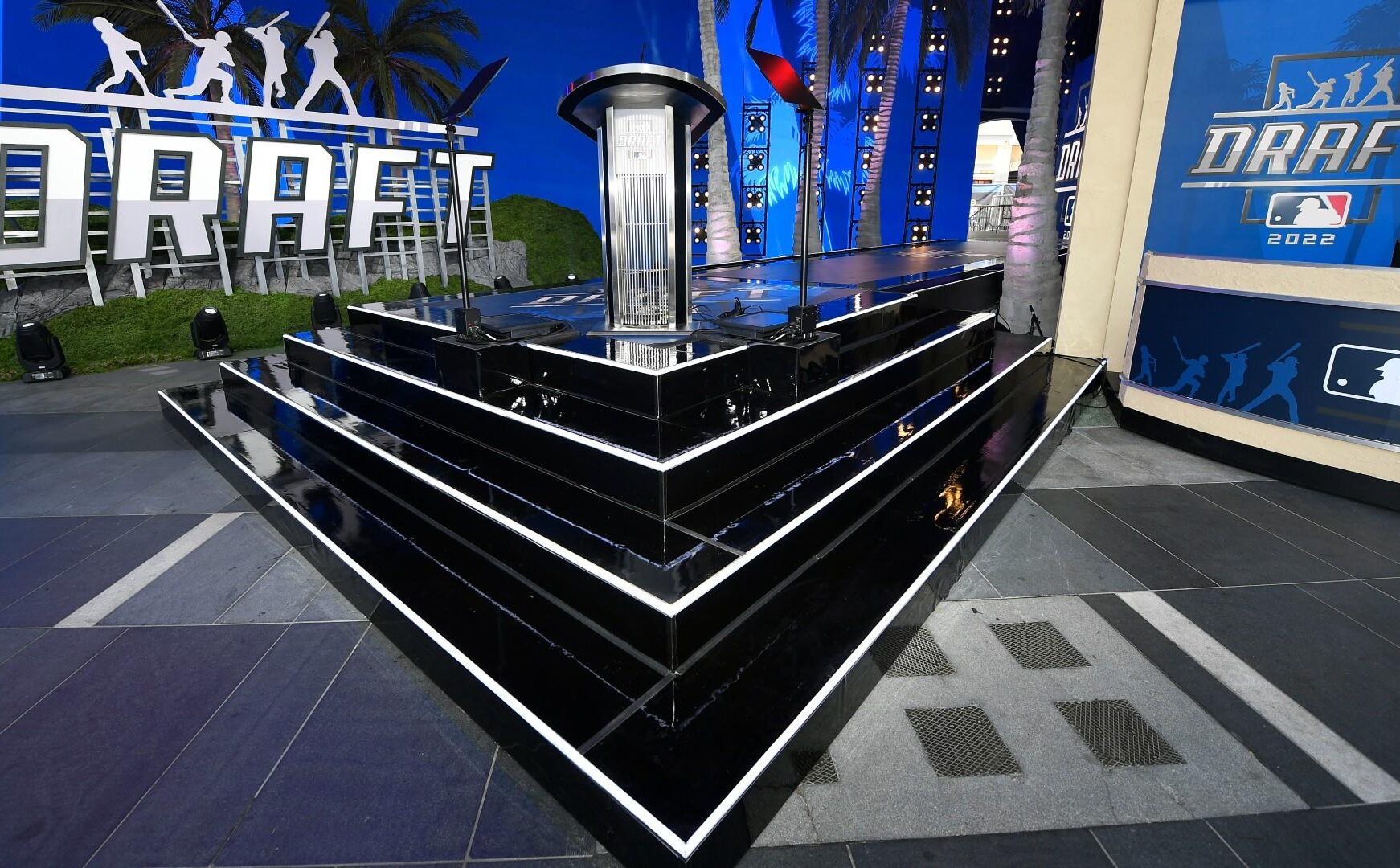 The Astros made eight picks on the second day of the draft. Below is a quick run down on the players.

The Astros doubled up on pitching here taking the right hander from Coastal Carolina after taking a pitcher in the third round. Knorr spent his first three seasons at Cal State Fullerton before moving to Coastal Carolina for his senior year where he struck out 86 in 69 innings. Knorr has a fastball that reaches 98 MPH and a good changeup. He also has some deception in his delivery.

Dombroski put up some insane numbers at Monmouth including 14 BB/120 K in 95 innings this season. The big lefty, 6’5″ 235 lbs, also dominated in the Cape Cod league posting a 0.85 ERA with 2 BB/45 K in 31.2 innings. He is an advanced college lefty that has a low 90s fastball and two solid off-speed offerings. He also generates a lot of swing and misses and soft contact.

DeVos is a smaller right handed pitcher from Davidson. The 21-year-old put up some good numbers his junior season striking out 106 in 78.2 innings with a 2.40 ERA. He also performed well in the summer leagues posting a 2.10 ERA with 59 K in 30 innings over two different seasons. He has a 90-94 MPH fastball and two breaking pitches.

Guilfoil started his career at Lipscomb but pitched his senior year at Kentucky. He was dominant in relief posting a 1.59 ERA with 80 K in 51 innings over 21 games. He has a fastball up tp 95 MPH and a very good slider.

Gillis is a well built pitcher at 6’2″ and 215 lbs. The right hander put together a dominant senior season posting a 2.24 ERA with 115 K in 84.1 innings. He also performed well in the West Coast summer league.