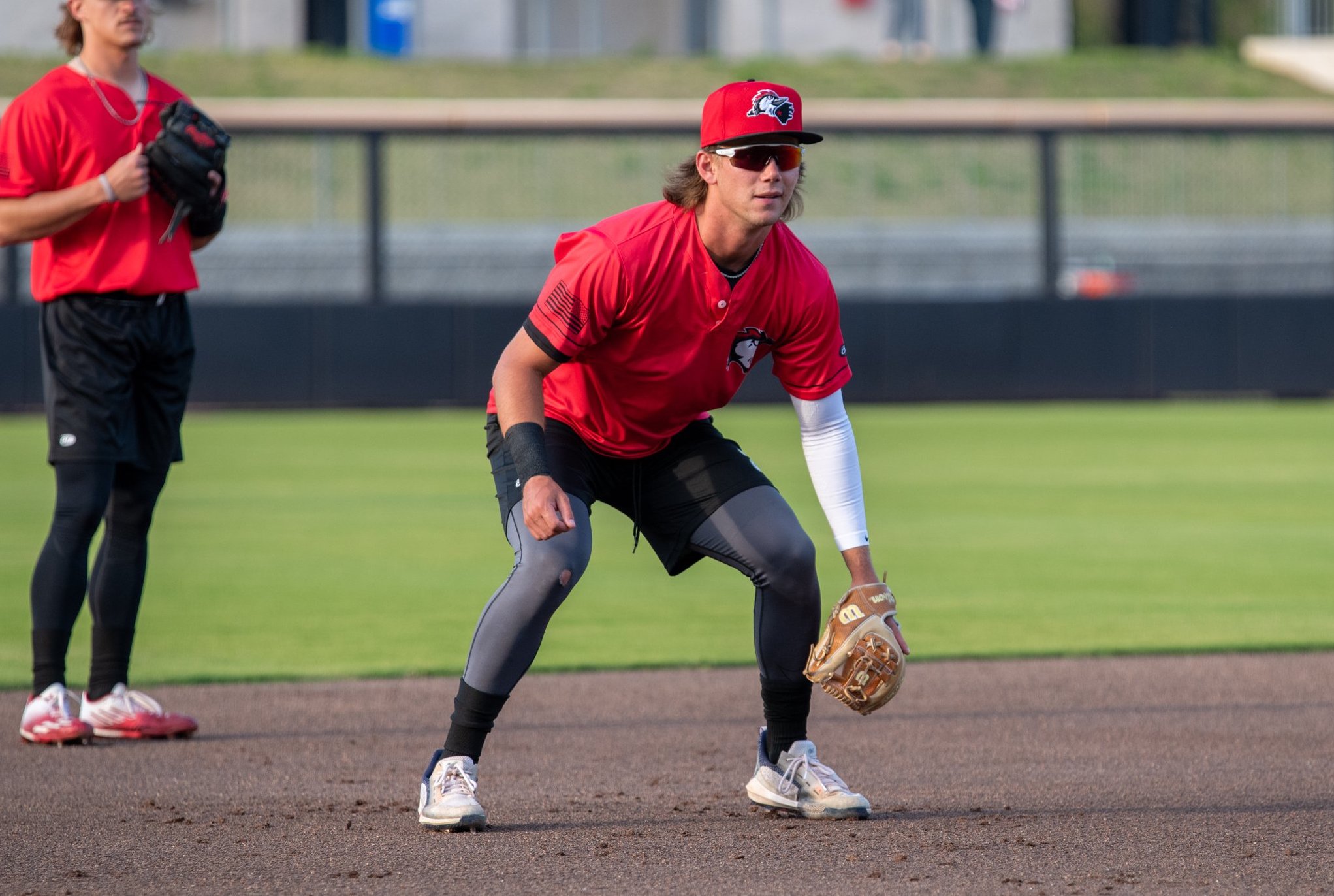 The Astros have been practicing versatility in the minors for quite some time, and it seems recently that has been more of a focus. Just this off-season we saw infielder J.C. Correa start to play some catcher. Corey Julks, who is an outfielder, played some third base this spring. The year before the Astros started getting Pedro Leon reps at shortstop. Another prospect that will be adding versatility and trying out a new position this year is Tyler Whitaker.

Versatility is important. Being able to contribute to the major league clubs at multiple positions will only help that prospect make it up the majors sooner. The Sugar Land Space Cowboys manager, Mickey Story, reiterated the value of versatility this past weekend when he was talking with the media at an open practice:

“It’s kind of stuff we’ve been doing for the last couple years,” Storey said. “I know it’s kind of taking baseball by storm. We were doing it way back 2018-2019. I had multiple guys playing multiple positions, and it kind of blossomed into our development plan, getting guys to play places that we weren’t sure they could play but putting the work in early and getting them equipped in the games. It’s done wonders for people’s careers.”

Whitaker was drafted by the Astros, as an outfielder, in the 3rd round of the 2021 and many pundits felt this was a steal where they got him. Whitaker was the 87th pick overall but was rated as the 37th best draft prospect by MLB.com. Whitaker eventually signed for $1.5 million, which was more than double the slot value of $689,300. Scouts noted his plus raw power and saw him as a five tool prospect that could impact the game offensively and defensively in the outfield.

This week, the Fayetteville Woodpeckers (Low-A in Astros system), posted their roster for the 2022 season. One notable change was Tyler Whitaker listed with the infielders. I asked Tyler what position he expects to be playing in 2022 and he said “third base, shortstop, center and right. Pretty sure I’ll be all over.”

Quite the change from just playing center field, but this is not new to Tyler. He grew up playing shortstop but said he really played all over the field. I asked him where he was most comfortable and he said “I’m comfortable wherever. I’m starting to really like and get used to the infield and I’ll always feel comfortable in the outfield since that’s where I’ve played the most the last few years.”

Tyler Whitaker has one of the highest ceilings in the Astros system. The raw power and five tool potential will be on display this year, no matter where he plays. But the ability for him to become a plus defender in the infield and the outfield would be a great sign for both he and the Astros. His progress will be fun to watch in 2022.