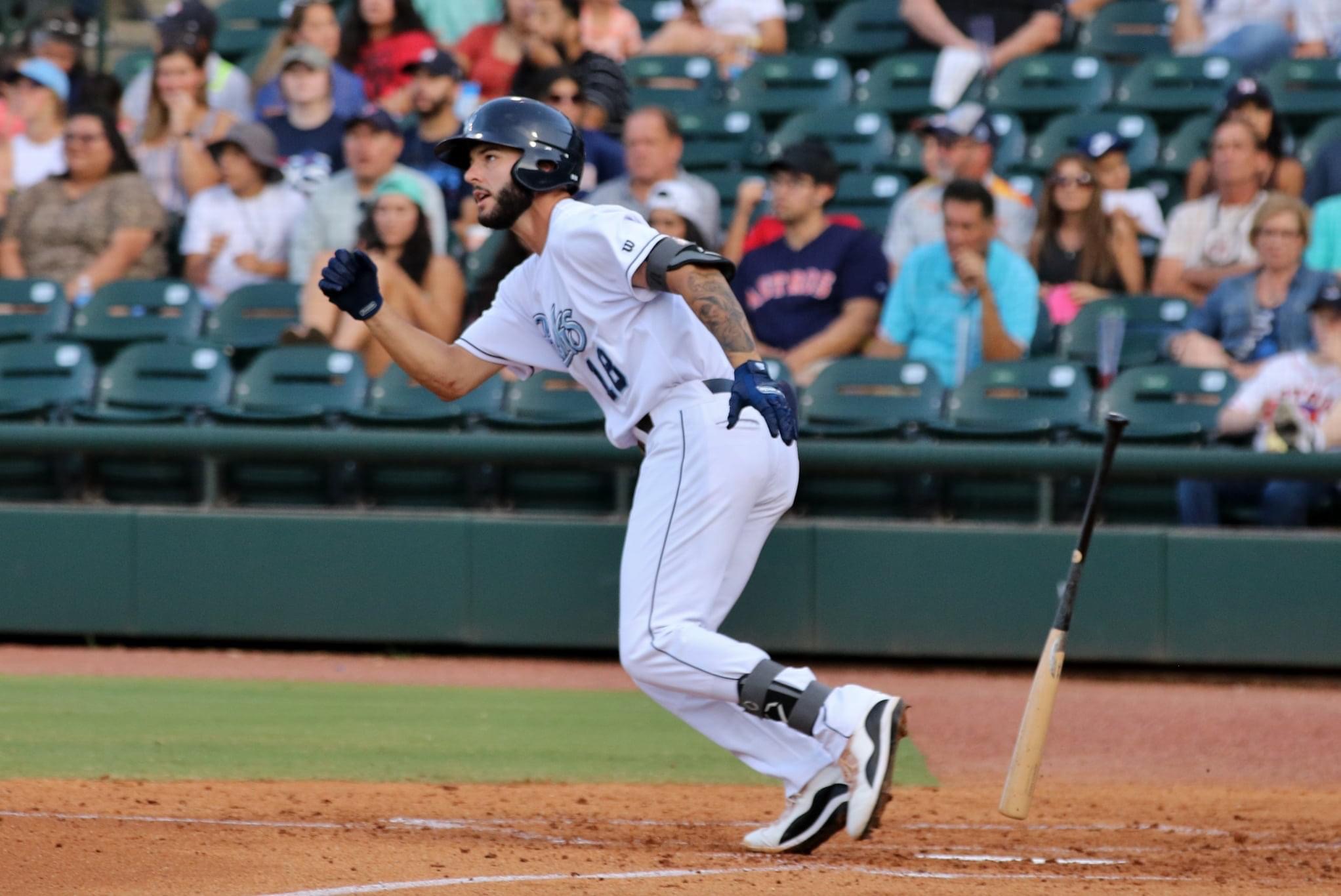 Now that 2022 is here, it is time to start looking at the top three prospects at each position as we lead up to the Astros top 30 prospect list. With these rankings, I will focus on prospects who primarily played this position. This week I will be looking into the third base position.

Joe Perez was THE breakout prospect of the 2021 season. The former 2nd round pick dealt with some injuries early in his career but was healthy in 2021 and it showed. He ended up playing across three different levels hitting .291 with a .849 OPS and a 125 wRC+. Overall he had 34 2B, 18 HR in 106 games. Perez showed plus power to all fields and after an adjustment period in Double-A, he held up well against competition well above his age. He is still improving defensively but has more than enough arm to make all the throws at third. He recently told me on the Astros Future Podcast that he worked on adding weight this season. He has shown to be one of the Astros top prospects.

Joe Perez had a breakout 2021 season. Here is a highlight video of some of his homers. Legit power to all fields. #Astros pic.twitter.com/Wu1t3KIQoh

Ramirez has been in the Astros system since 2016 but had his best season to date posting a .739 OPS in Low-A. Ramirez has some versatility to him but played the majority of his games at third base in 2021. The right hander hitter doesn’t have a ton of power, but can run and is a threat on the base paths. He will be 23 in 2022 but another good year from him could continue his rise as a prospect.

In this article:astros, Houston, MiLB, prospects, third base