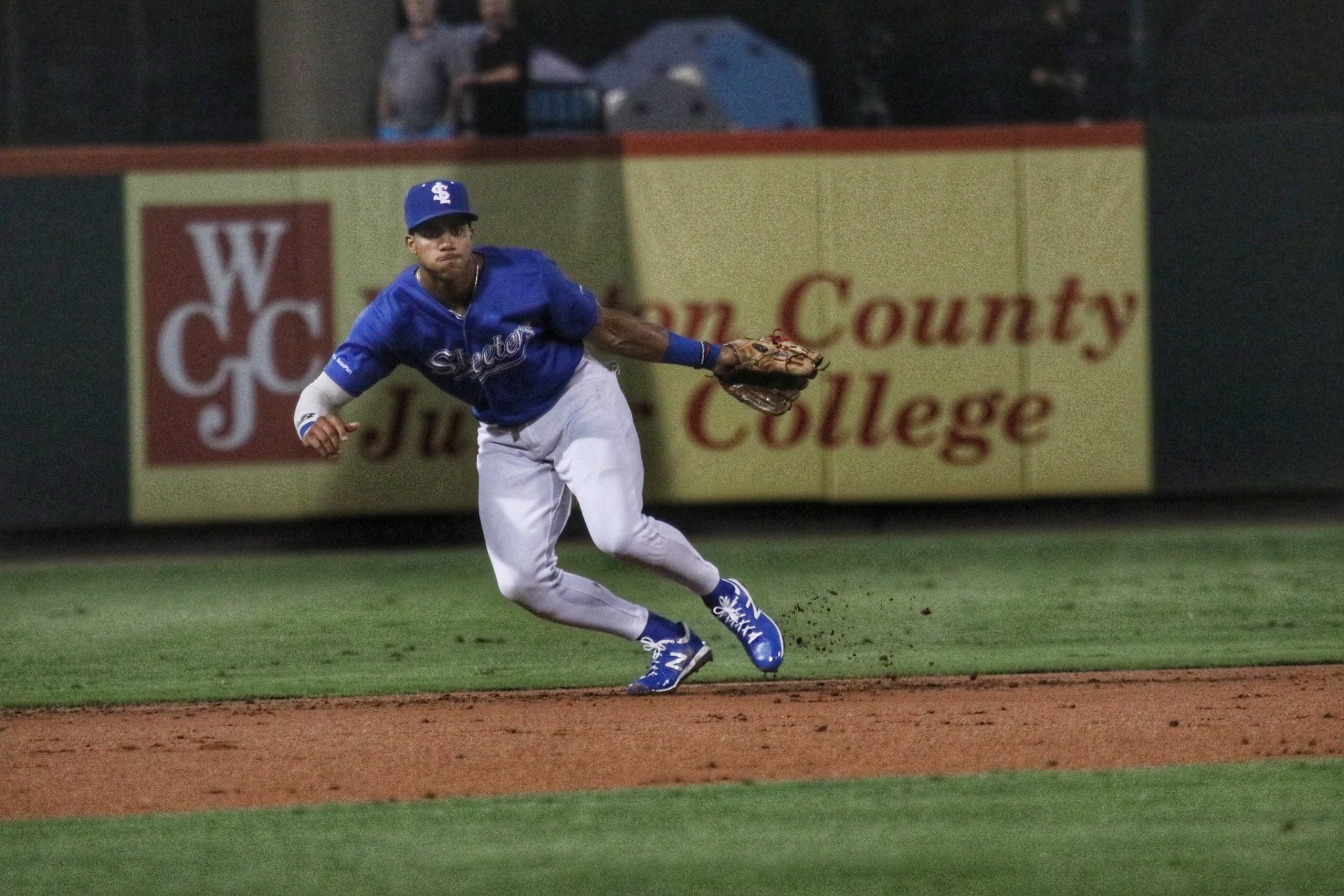 Now that 2022 is here, it is time to start looking at the top three prospects at each position as we lead up to the Astros top 30 prospect list. With these rankings, I will focus on prospects who primarily played this position. This week I will be looking into the shortstop position.

Pena was ready to put up a big 2021 season but, unfortunately, he got hurt and was sidelined until August. He came back with a vengeance though making an immediate impact in Triple-A where he crushed the ball putting up a .944 OPS with 10 HR in 30 games. Pena is a plus defender at shortstop with good hands and a strong arm. At the plate, he has power to all fields and the ability to be a threat on the base paths. Pena has a chance to be the starting shortstop next year if Correa doesn’t come back and I think he is ready for it. He is major league ready defensively and we got to see plenty of improvement with the bat over the last few years. Read more on Pena here.

Gonzalez was one of the big risers in the 2021 season. While the overall numbers don’t look great, the then 19 year old played in full season ball while being more than 2 years younger than the league average. Overall in 43 games (13 in rookie and 30 in Fayetteville) he slashed .261/.320/.382 with 6 2B, 4 HR, 27 RBI. He has all the tools to make a huge jump in 2022 offensively already producing some solid power, though it hasn’t shown up in games just yet. He has a huge arm at shortstop, a quick first step and should stay at shortstop for a long time. If Gonzalez adds some muscle and progresses as most expect, he could take off.

Whitcomb was a 5th round pick by the Astros in 2020 and had a breakout 2021 season. He started the year in Low-A and slashed .282/.369/.429 in 41 games earning a promotion to High-A. There his numbers got even better hitting .300 with a .959 OPS. He finished the season with 23 HR and 30 SB overall and one of the best offensive seasons in the Astros system this year. The righty hitter is aggressive at the plate, leading to some strikeouts, but also to some solid extra base hit production. He is average defensively but does provide some speed on the basepaths.