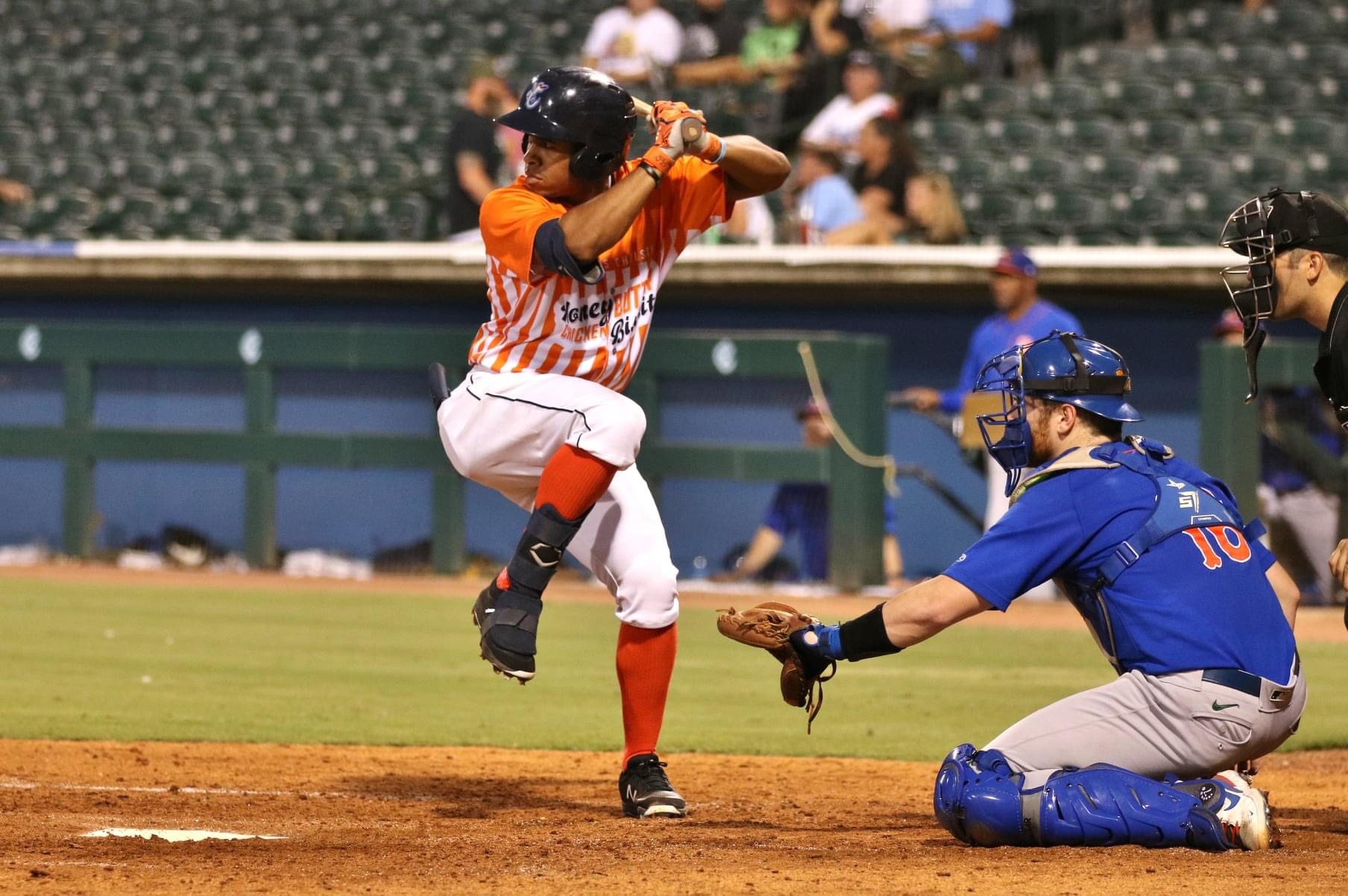 Now that 2022 is here, it is time to start looking at the top three prospects at each position as we lead up to the Astros top 30 prospect list. With these rankings, I will focus on prospects who primarily played this position. This week I will be looking into the second base position.

Kato was a 13th round pick by the Astros in the 2021 draft out of the University of Arizona. In his debut season played in 31 games in Low-A and hit .242 but had a .405 OBP with a 20.7 BB%. He didn’t show much power, just like college, but had an impressive 24 BB/16 SO ratio in those 31 games. Kato has incredible plate discipline and is a threat to steal bases as well. 2022 will be a good challenge for him as he gets a full season to show what he can do. You can read my interview with him here.