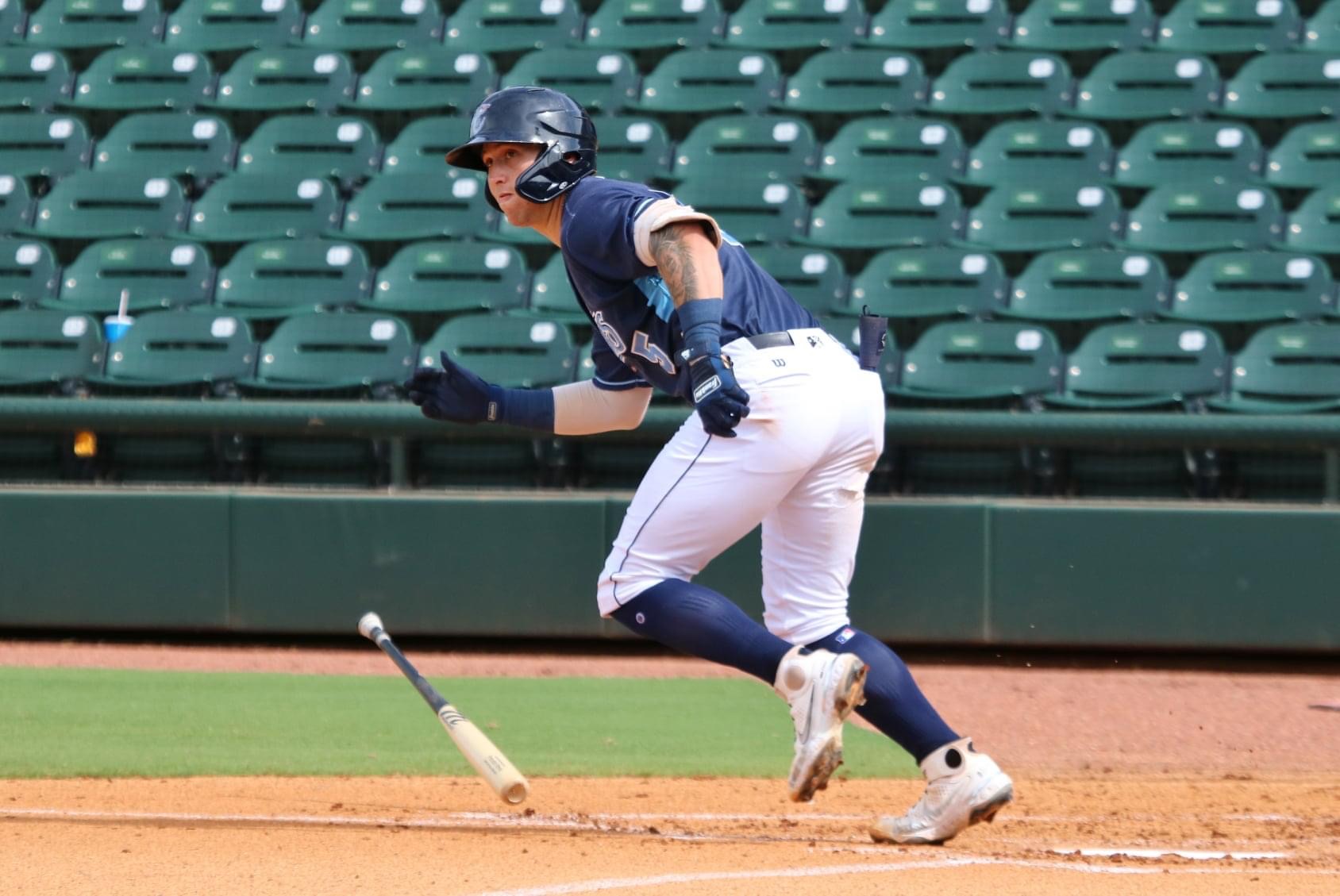 Now that 2022 is here, it is time to start looking at the top three prospects at each position as we lead up to the Astros top 30 prospect list. We this rankings, I will focus on prospects who primarily played this position. This week we are looking into the catcher position.

Broadly built at 6’2″, 205 lbs., Lee is a strong athlete with a strong lower half and shows solid across the board defensive skills and above average arm strength, projecting as an above-average catcher at the highest level. With the bat, he shows a nice mix of hit and power, with a simple stroke that keeps the barrel in the hitting zone for a long time. He had a solid 2021 season which saw him play in three different levels and hit 11 HR in 88 games. With the ability to hit for a solid average and get on base from the backstop position, this gives Lee a strong shot to be a future plus at the catcher position and that time could come sooner rather than later.

Diaz was acquired this season from the Indians in the trade that sent Myles Straw to Cleveland. He has hit well at every stop in this minor league career and had his best season to date in 2021 where he hit .324 with 25 2B, 17 HR in 98 games. Diaz is a bat first catching prospect who should be able to hit at the highest levels. His bat will be what carries him with his ability to hit to all fields. Behind the plate he has some work to do but has solid arm strength for the position. At just 22, he could be one of the next big catching prospects.

Berryhill, originally drafted by the Reds and traded to the Astros last off-season, put up a big season. In 2021 he had a career year posting a 974 OPS with a 159 wRC+ in 73 games across three different levels. He finished with a .412 wOBA which was third among all minor league catchers. This led to him being named the Astros minor league player of the year. He bat showed off in 2021 but he was solid on defense too with his framing numbers being above average. You can read more on him here.

Scott Manea – Manea was acquired by the Astros in the trade that sent J.D. Davis to the Mets. Manea is an offensive-minded catcher who has average raw power and does a solid job controlling the strike zone. He has a bulky build and is a solid defender behind the plate with adequate arm strength for the position.