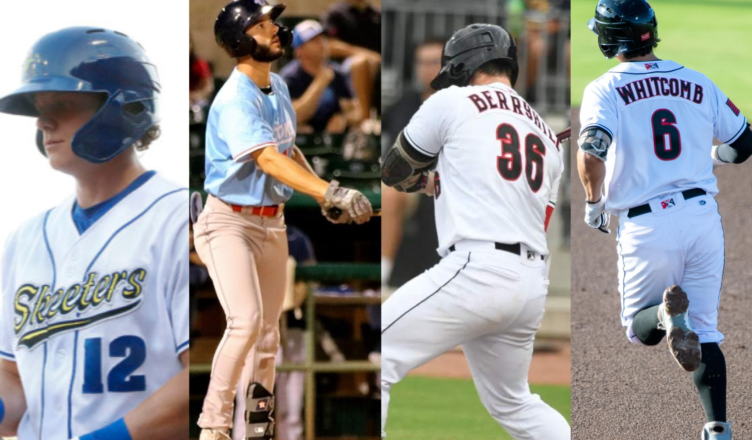 Meyers was a solid prospect coming into 2021 but had a true breakout season this year. He has always been solid defensively and has continued to improve, but the bat took off in 2021 in AAA. He hit .343 with a 1.006 OPS and 16 HR in 68 games before earning a promotion to the Astros. His numbers would have lead many categories in the system if he didn’t get called up. Great year for Jake. You can read my interview with him here.

Siri put together the best season of his career slashing .318/.369/.552 in 94 games. He also showed power and speed with the 29 2B, 16 HR and 24 SB. Jose was eventually called up to the Astros where he showed off some of his talent crushing a few homers and landing on the Astros playoff roster. He bolstered the Skeeters outfield and provided great depth at the outfield position all season long.

This poll is no longer accepting votes