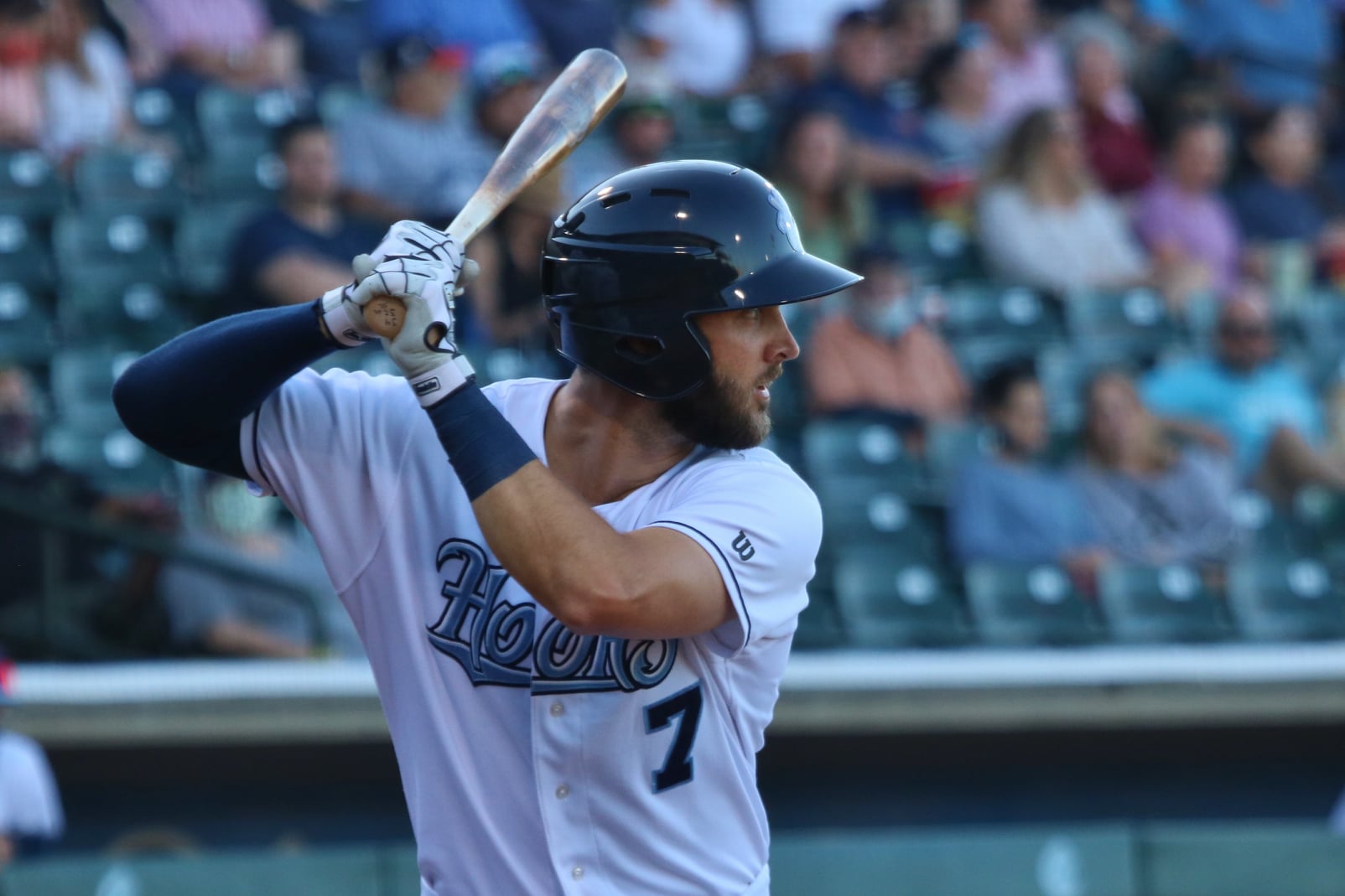 Now that the season is over we will review each position in the minor league system during the 2021 season. This week I will be looking at the second base position. The players here played the majority of their games at second this season.

Will Wagner, the son of Billy Wagner, was drafted by the Astros in the 18th round of the 2021 draft but was impressive in his short time with Fayetteville. In 31 games the left handed hitter slashed .299/.388/.436 with 8 2B, 2 HR, 5 SB. He also had a very solid 11.9 BB%. He played all over the infield but most of his games at second base. He will be a fun prospect to watch next year in Asheville.

Lorenzo was a high bonus signing ($1.8 million) who got his first action in the Astros system in rookie ball this year. In 41 games for the FCL Astros he hit .248 with a .628 OPS. Still really early for him but next year will be a good test as he most likely moves to full season ball.

Santana was acquired in the J.D. Davis trade and had some monster numbers in rookie ball but hasn’t been able to replicate that in full season. In 2021 he played 49 games for Asheville and had just a .694 OPS with 6 HR. He will be 22 in 2022.

At 19 years old Yohander played in 43 games for the Woodpeckers and held his own .265 with a .400 OBP. Unfortunately he doesn’t provide much power with just 2 XBHs in those 43 games. He still finished with a 108 wRC+.

The Astros have been set at second base since 2011 and will continue to be set there with Altuve under contract for another three seasons. They have some young high upside prospects in Lorenzo and Martinez but also some guys who give solid depth and play all over the infield in Hensley and Wagner. Valdez is the interesting one here. He lead the system in HR so it will be interesting to see how he plays at the higher level. This isn’t the deepest position, but the Astros have some depth if needed.

In this article:astros, Houston, MiLB, prospects, Second Base