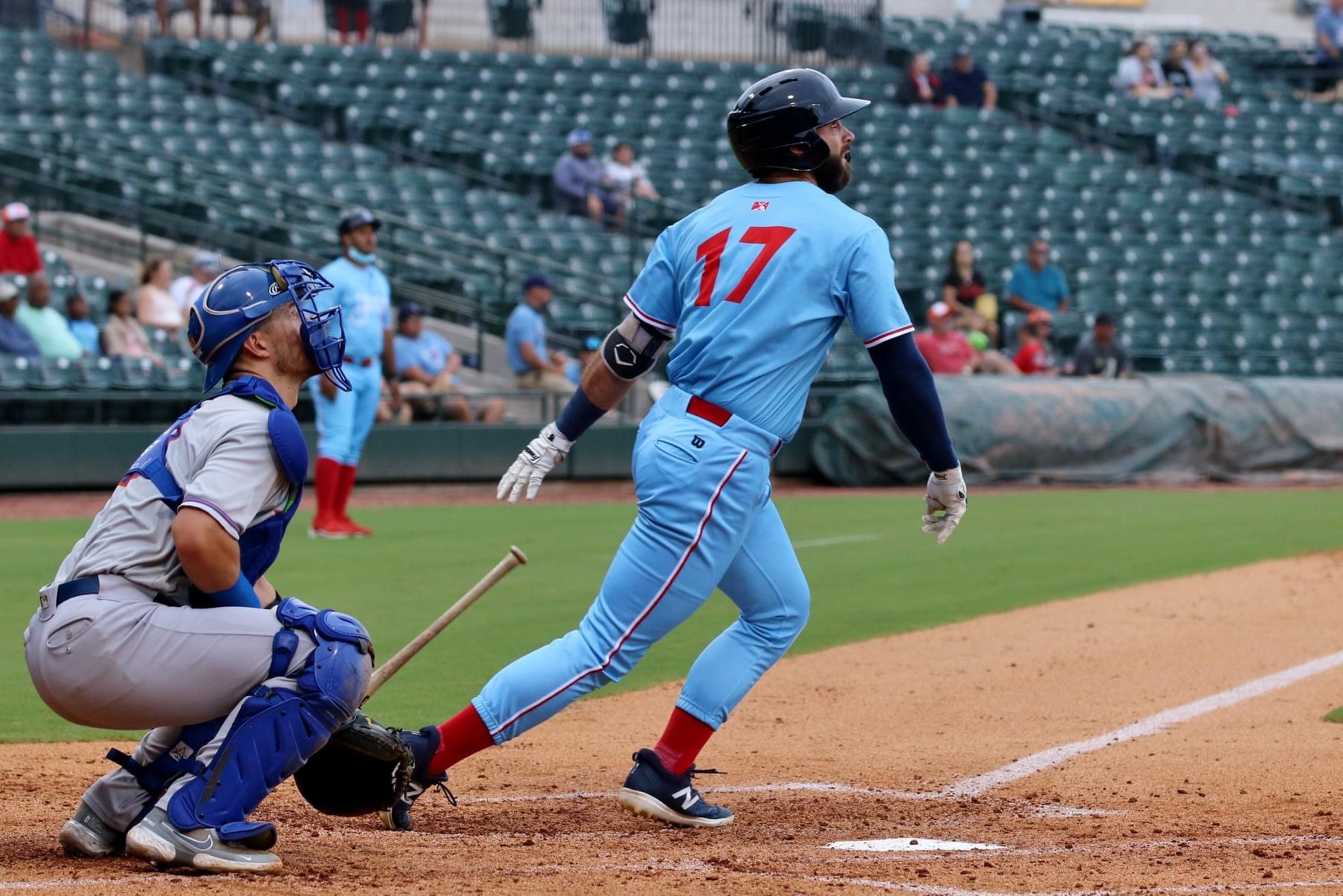 Now that the season is over we will review each position in the minor league system during the 2021 season. This week I will be looking at the first base position.

Diaz is another low level prospect that had a good season with the bat. The 19 year old hit .324 in 29 games in the FCL, but only had 5 XBHs. He is still young but for him to stick at first base, the power will have to come around eventually.

The first base position has been locked up for a while with Yuli Gurriel on the big league club. He showed no signs of slowing down in 2021, but he will be 38 next season. The Astros don’t have any top prospects at this position but we have seen them move players to first base based on need, like they did with Gurriel, and may do with Alvarez or someone else down the line. They have some depth with Taylor Jones and even a guy like Matijevic, and then some young guys down in rookie ball. As we saw last week with the catcher position, there are plenty of bats there that could move to first if needed.

In this article:astros, first base, Houston, MiLB, prospects