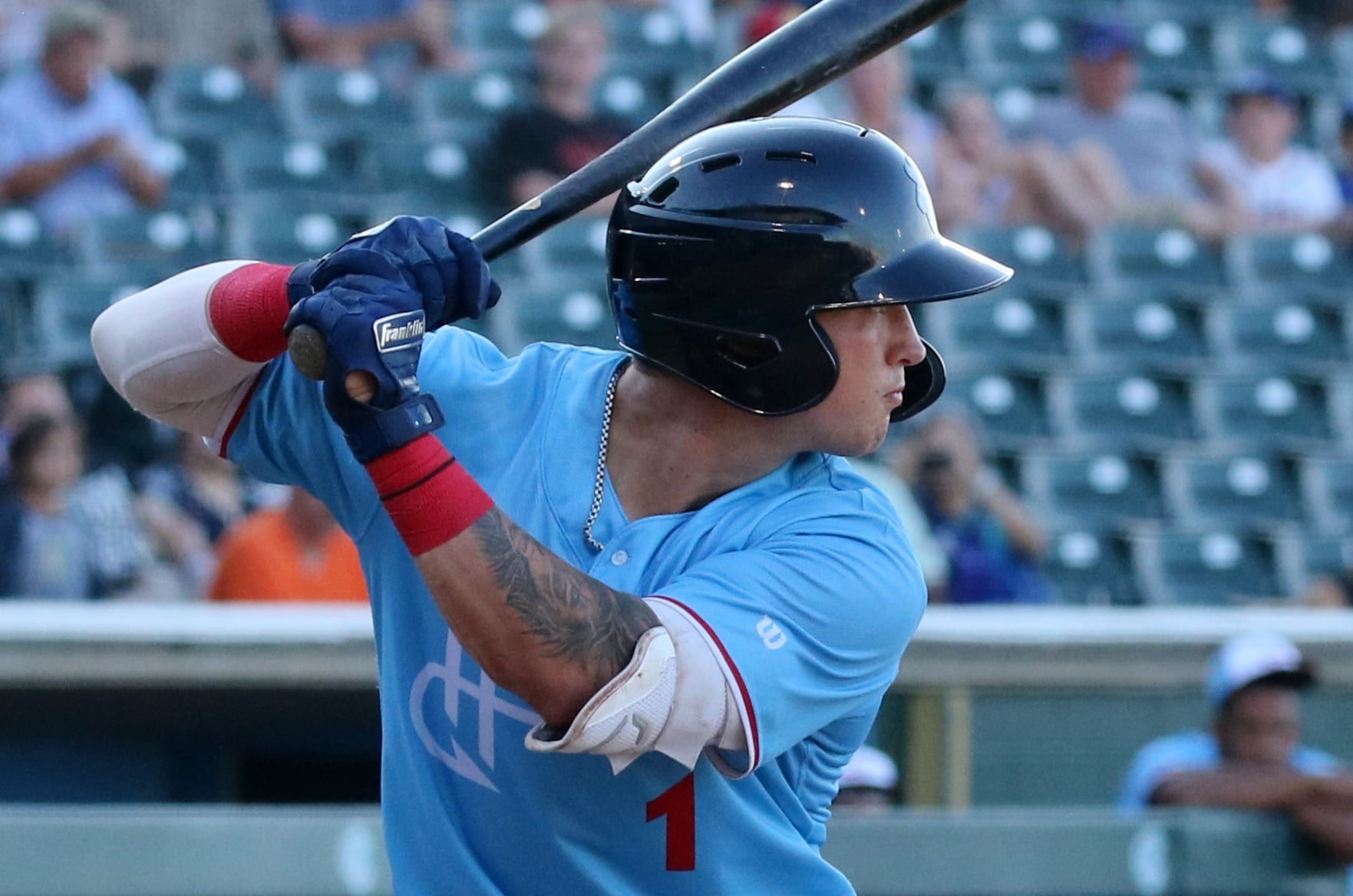 Now that the season is over we will review each position in the minor league system during the 2021 season. This week we will start with catcher position.

A quick Korey Lee highlight video of all his HRs in Double-A this year! Can’t wait to watch him in Triple-A more in 2022! #Astros pic.twitter.com/8HXxw18UJI

Diaz was acquired this season from the Indians in the trade that sent Myles Straw to Cleveland. He was originally assigned to Low-A where he played in 12 games before being promoted to High-A. In High-A he hit .396 with 11 HR and 33 RBI. For those interested, that was good for an insane 213 wRC+. Overall he hit .324 with 17 HR, 90 RBI. Scouts say he has some work to do behind the plate but the bat looks legit.

Yainer Diaz (@yainerdiaz4) with a 2 run HR for the @GoTourists his 17th HR of the season #Astros pic.twitter.com/hJPKirGyoN

Rodriguez started out the year hot but cooled off and finished with a .699 OPS. He posted a solid .350 OBP but had limited power with just 21 XBH in 83 games in Low-A.

Salazar played primarily in High-A and Double-A this season collected 11 HR and hit .251. He quietly posted a .830 OPS while throwing out 26% os base stealers.

It feels like it has been a while since the Astros have had depth at the catching position in the minors, but they definitely do now. Leading the way is former first rounder Korey Lee along with Luke Berryhill and Yainer Diaz. Add in some high floors prospects like Manea and Papierski and the Astros have the guys able to fill in at the catcher position for some time. There is still plenty of upside too with the top guys listed plus Diaz, Perry and even Rodriguez. I expect Lee to make his MLB debut at some point next season and Berryhill may not be far behind either.