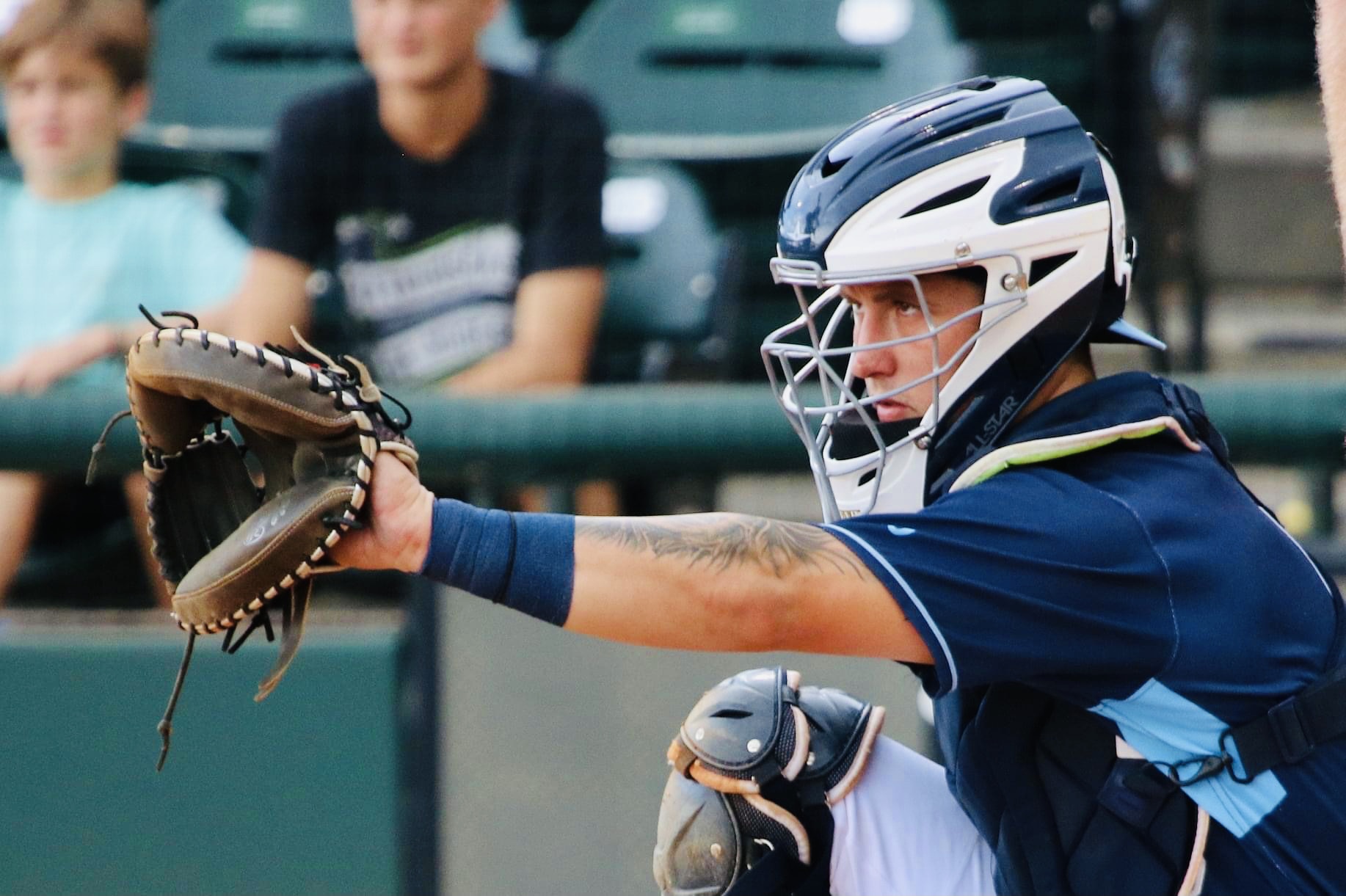 The Future at Catcher, Korey Lee Showed His Worth in 2021

The Astros have continuously struggled to find a long term solution at catcher. While guys like Martin Maldonado are extremely valuable, he won’t be around forever. Fortunately, there is a catching prospect in the system who has been one of the highest ranked catching prospect for the Astros since the Jason Castro days. That prospect is 23-year-old Korey Lee.

Korey played his college ball at the University of California, Berkley. Each year he improved going from a .676 OPS as a freshman, to a .754 OPS as a sophomore, to a 1.034 OPS as a junior. I asked Korey about his improvement and he said “In college every year I got to play a little more so I think that had something to do with it, obviously if you play more you see more pitching, get more experience. I think that had a big part of it and then just the exposure with college.”

After that dominant junior season which saw Korey slash .337/.416/.619, he was drafted in the first round, #32 overall, by the Astros in the 2018 Draft. “I always wanted to be a high round pick, I always wanted to play baseball after college and I wanted to play college ball so it was just kind of stepping stones”, Lee said. Being drafted in the first round appeared to be the ideal situation for him, especially to a team as good as developing talent as the Astros.

Following his selection, many national draft pundits felt that the Astros reached taking Lee in the first round. I asked him about this and if it was extra motivation to prove them wrong and he said “Yea I mean, everyone has their own opinion. I’m gonna stick to who I am and if some people don’t like that then they don’t like that. I stuck to my player ever since I’ve been growing up and just being myself.” Though Lee has proved most of them wrong already making it to AAA in his first full season.

Lee might have been able to have a quicker rise as a prospect, but like most other minor league players he missed the 2020 season due to the COVID pandemic. The news that the season was cancelled was tough on everyone. “At first I was bummed about it because obviously you want to go out there and play but in the heart of COVID you couldn’t take a day for granted so I was out there hitting everyday, working out everyday, not really taking a break”, Korey said. “You could see that with some people come back injured, come back tired, so I really took advantage of that time I had”, he added.

While Korey made it to AAA in his first full minor league season, it wasn’t without adversity. After crushing in High-A and his first couple months in Double-A, Lee suffered an oblique injury that put him out for a few weeks. “I never really had something injured like that before. It was when I was catching. An oblique, usually you feel it when you were hitting but I was catching”, Lee said. He also added that he was now 100% and hasn’t felt it again after his few weeks of rehab.

The offensive numbers were impressive for him this season but he also stood out defensively behind the plate and with the arm throwing out 23 of 53 base stealers for a 43% caught stealing rate. I asked him how much pride he takes in his defense and he said “defense means everything to me, especially at the catcher position, in my opinion it’s the most important position. You learn all the behind the scenes, what’s going on behind the game and during the game you are calling it so you know what’s going to happen before the pitch even gets pitched.”

Lee also added “I take pride in that (defense) every single day, especially the communication I have with ,my pitchers. I take real pride in that especially after this last year looking at Maldonado in Spring Training and how he manages a pitching staff is exactly what I want to do.” Having Maldonado around to mentor the young catchers in the system is invaluable and should be great for the development of Lee behind the plate.

Lastly, I asked Lee about his off-season goals and what his plans were this winter. He mentioned playing in the Arizona Fall League and then said “then moving out to Sugar Land in the off-season but just trying to stay healthy, put on some pounds in the weight room, obviously staying consistent with my swing, staying consistent with the arm, just really taking pride in the whole baseball career.”

In 2021, Lee put together a strong season posting a .777 OPS with 18 2B, 11 HR in 88 games between High-A, Double-A and Triple-A. The Astros went a long time without a top prospect at the catching position. Those days are over now with Korey Lee in the system.