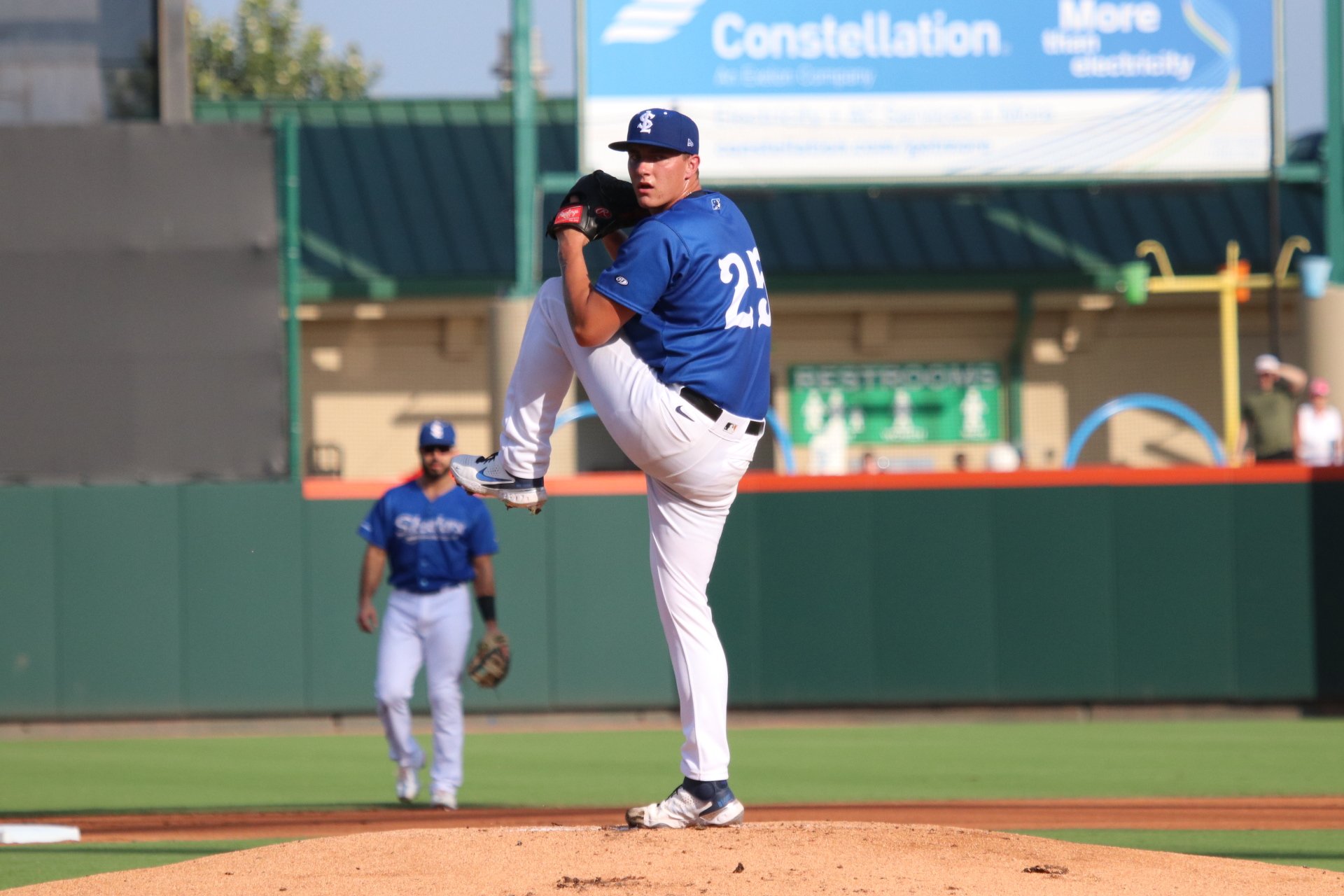 Let’s take a look at the best performances in the Astros system in September. Since it is the last month of the year, I added a few extra.

Pena got a late start to the season due to the wrist injury, but he made up for some lost time putting together an incredible month of September which saw him hit .347 with 9 HR in 24 games. This included a game where he hit 3 HR, one of which was a walk-off. A great finish to his 2021 season.

Brown has been solid all season but he put up a great month of September to close the season. The right hander struck out 26 over 23.2 innings with a 2.66 ERA. He will definitely be in consideration for a call-up at some point next season.

I couldn’t limit this to one with the performance of Dubin too. The righty struck out 22 over 15 innings while flashing his plus fastball. He looks like a guy who can be an impact reliever at the big league level, and she showed that off in September.

Hensley put up one of the better months this season in September hitting .392 with a .492 OBP (198 wRC+). Overall he hit .293 this season while playing all over the infield. Great infield depth for the Astros to have as he moves up to AAA next season.

Lawson had a great September limited opponents to just 1 earned run in 19 innings. The right hander quietly put together a solid season in AA posting a 4.15 ERA, but closing the season strong.

Sprinkle put up some gaudy numbers this year but struggled a little with walks early. He finished the year strong in Corpus Christi though as he didn’t allow an earned run in 7.2 innings while striking out 9.

Another great month here. Diaz destroyed High-A pitching to the tune of .377 with a 198 wRC+. Some thought maybe he was a throw-in to the Straw deal but he wasn’t, he is a legit prospect and one that will be fun to watch next year.

Whitcomb caught fire over the last couple of months to end the season, including a dominant September where he had 11 XBH and 16 RBI in just 13 games. Overall he had 23 HR, 30 SB in a breakout 2021 season for him.

Another great offensive performance for Asheville. Abreu posted a 226 wRC+ with 7 HR, 17 RBI in just 15 games in September to close out a strong 2021 campaign for him.

Tavares had good strikeout numbers in Fayetteville but he dominated in Asheville in September posting a 1.32 ERA with a 37.3 K%. The right hander finished the season striking out 95 in 78.1 innings in 2021.

Kouba put up a great month of September to close out his first professional season posting a 1.35 ERA with 13 K in 13.1 innings. A good performance for him to build on in 2022.