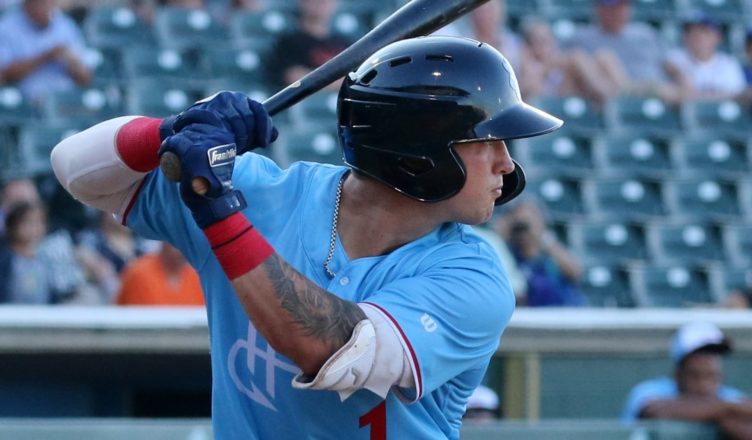 With the regular season over, some of the prospect will start playing in fall and winter baseball. One of the most watched fall leagues is the Arizona Fall League which is made up of top prospects throughout baseball. The Astros will be sending seven prospects to the AFL.

The most notable prospect is Astros first round pick from 2019, Korey Lee. Lee had a nice year hitting .277 with 11 HR in 88 games, though he did miss some time with an oblique injury. Another top prospect joining him in infielder/outfielder Pedro Leon. Leon was a big international signing and played well at times this year in Double-A and Triple-A but missed a chunk of the season to a finger injury. The AFL will allow both guys to get more reps in. The other position player joining them will be infielder Grae Kessinger, who spent the entire year in Double-A this season.

On the pitching side, the Astros are sending Chad Donato, R.J. Freure, Angel Macuare, and Joe Record. All four guys pitched in the upper minors this year with Donato making it to AAA. Freure was a 6th round pick in 2018 and despite a high ERA this season, he still struck out 104 in 81.1 innings. Macuare was an international signing back in 2016, but the right hander is just 21 years old. He made it up to Double-A this year posting a 4.77 ERA over three different levels. Record is the 4th pitcher headed to the AFL. The 26 year old had a 3.36 ERA in 61.2 Double-A innings in 2021.

More players will play in winter leagues this off-season and I will keep you updated on who, where and the numbers when they start.