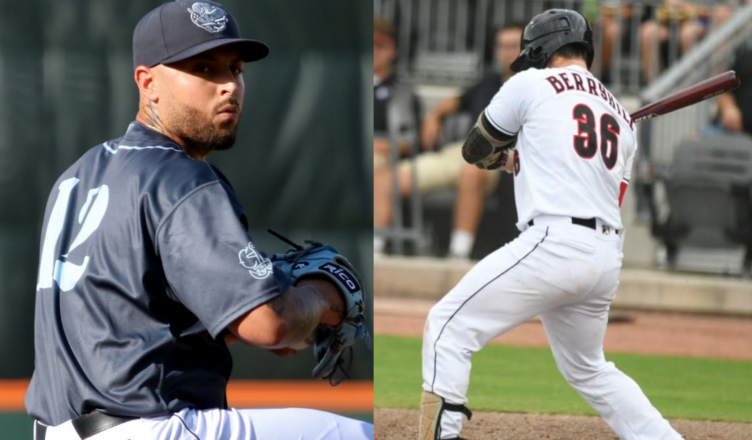 Today the Astros announced their minor league players of the year for the 2021 season. Below are the names and numbers…

Berryhill, originally drafted by the Reds and traded to the Astros last off-season, was named minor league player of the year. He started the year in Low-A and crushed slashing .305/.429/.636 with 10 HR, 32 RBI in 35 games. He was promoted to High-A where he hit .277 with 5 HR, 19 RBI in 29 games earning another promotion to Double-A. He finished the season there hitting .313 in 9 games. Overall, Berryhill had a .974 OPS and 159 wRC+ (leading the Astros system, minimum 200 PA). A great first full season for Luke. Read more on him here.

Congrats to Jonathan Bermudez and Luke Berryhill on being named the #Astros minor league players of the year! #ForTheH pic.twitter.com/dvyTleqlvI