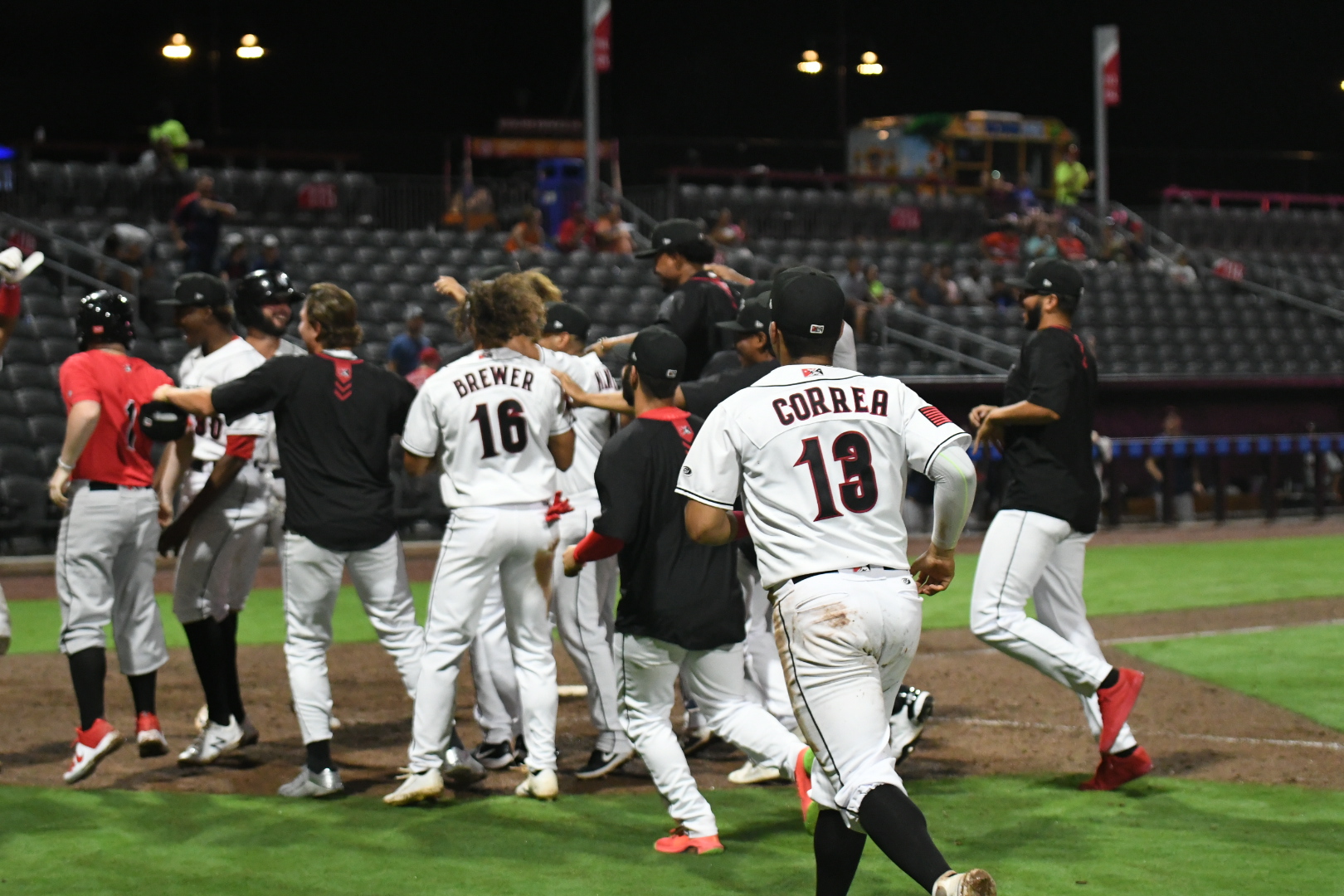 The Woodpeckers had some ups and down in 2021, but still had some noteworthy performances. Let’s take a look.

The Woodpeckers got off to a rough start going 9-15 in 24 games in May. Things got a little bit better in June going 12-14 during the 26 games that month. The squad suffered some promotions with some of the hot swinging prospects getting promoted to Asheville. They improved just a bit more in July going 14-15 as they inched closed to .500 for the month. The Woodpeckers finally broke .500 for a month as they went 14-12 in August, in large part due to the new influx of talent from the draft. The Woodpeckers ended the season going 8-9 in August as they finished 3rd in the Low-A East Central Division.

Luke Berryhill, C
Berryhill was acquired in the off-season trade that sent Cionel Perez to Cincinnati. He was originally a 13th round pick in 2019 but played just a handful of games before being traded (no 2020 season). Luke dominated Low-A though slashing .305/.429/.636 with 10 HR, 32 RBI and a 178 OPS+ in 118 at-bats before being promoted to High-A. Read more on Berryhill here.

J.C. Correa, SS
Like Berryhill, Correa dominated before earning a promotion to High-A. He finished his time in High-A slashing .306/.392/.477 with 19 doubles in 56 games including hitting .418 over the final 18 games. He was undrafted in 2020 (just 5 rounds) but showed why he is a legit prospect with his offensive production in 2021.

JC Correa (@Jc_Correa1) with a solo HR for @WoodpeckersNC his 5th HR of the season! #Astros pic.twitter.com/mK9Cfbxsg9

Justin Dirden, OF
Dirden was another undrafted free agent following the 2020 draft but put together a great season slashing .274/.397/.537 with 15 HR in 83 games. The outfielder showed his patience with a 16.1 BB% and a 151 wRC+. Like Correa, he showed he is a legitimate prospect this season and one to watch as he move up the ranks in the minors.

Misael Tamarez, RHP
Tamarez might be in the running for breakout prospect of the season. His overall numbers are very good (3.76 ERA with 103 K in 76.2 innings) but he finished his time in Low-A striking out 26 in 13 innings over his last 3 outings. He has a high 90s heater and showcased that multiple times once he got rolling. He could be a quick riser next year.

Misael Tamarez over his final 10 outings of the season:

Alex Santos, RHP
Another young, high-potential righty in Santos. He was the Astros 2nd round pick (comp pick) in the 2020 draft and made his professional debut this year. He pitched well posting a 3.46 ERA with 48 K in 41.2 innings. A solid performance for the 19 year old. If things go well, he could find himself in AA next season.