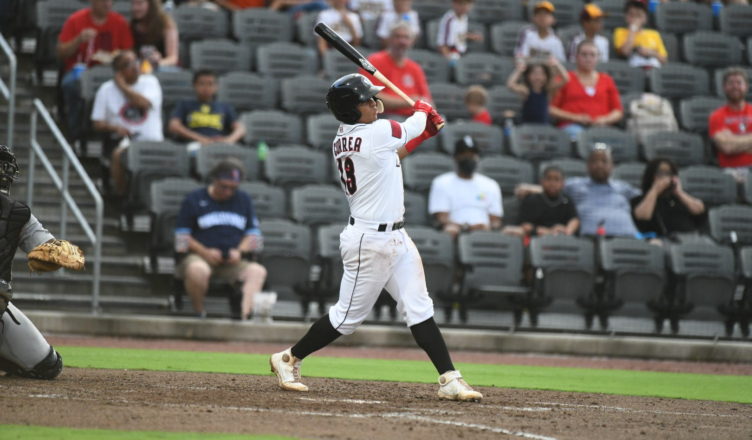 Just like the stock market, prospects’ stock will go up and down throughout the season. Here is the Astros Prospect Stock Report: Volume 4.

Brown has been a high upside guy since he was drafted but he is putting it together now. On the season he has a 4.20 ERA but he has just a 2.19 ERA over his last 6 outings. Overall he has 76 K in just 49.1 innings as he shows off his high 90s fastball and above average curveball and slider. Brown has established himself as the top pitching prospect in the system.

At one point, Martes was one of the best pitching prospects in baseball. After multiple suspensions he is back in AAA this year at 25 years old and things aren’t going well. He owns a 13.11 ERA with 20 BB in 11.2 innings. He is still throwing mid 90s, but his command is not there right now.