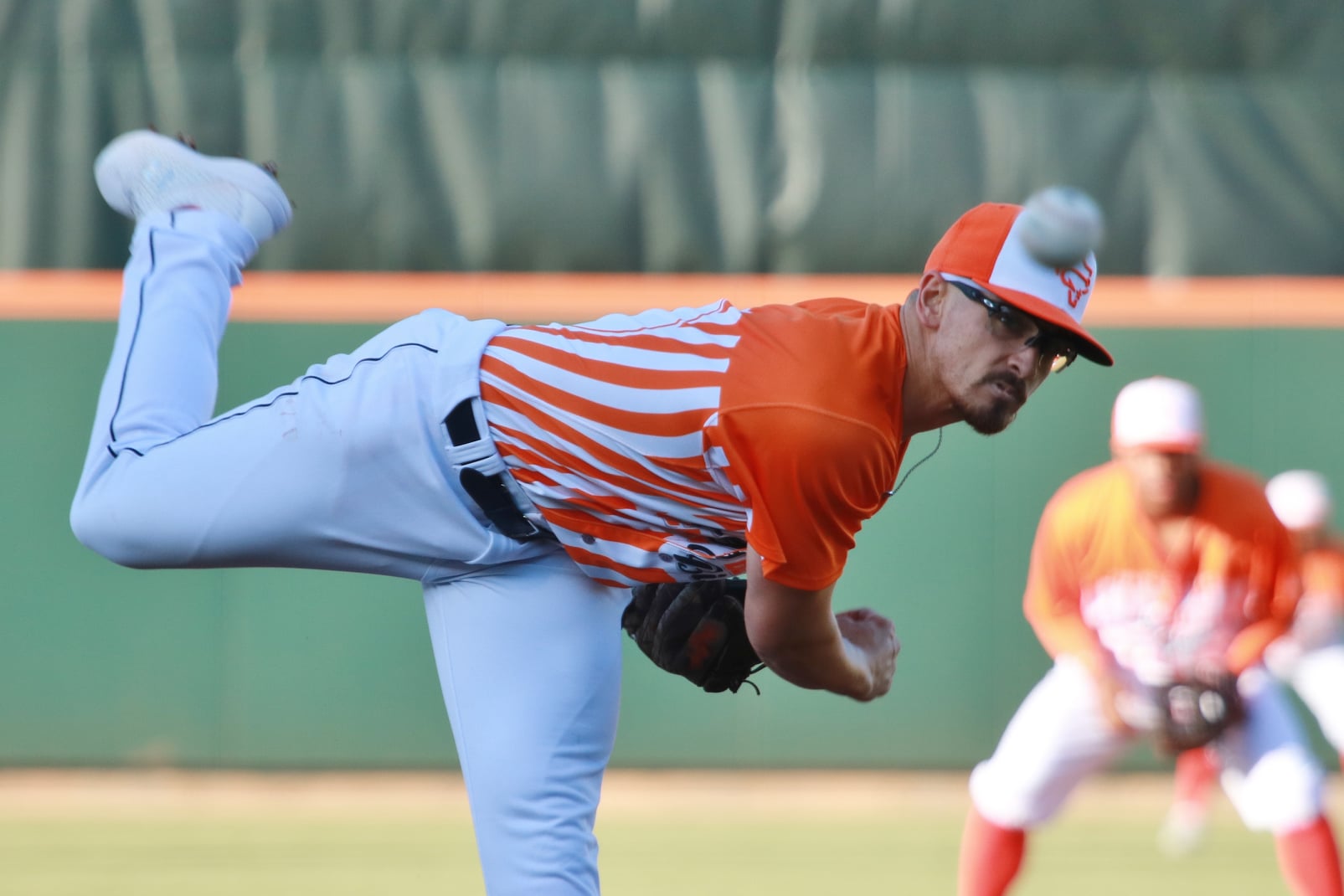 The Astros have continually drafted pitchers later in the draft and found value that some other teams haven’t. There are many examples from Josh James (34th round) to Ralph Garza (26th round) to Brandon Bielak (11th round). It appears they made another good choice in 2018 draft when they selected J.P. France in the 14th round out of Mississippi State.

Let’s get to the interview!

AstrosFuture (AF) So you grew up in Louisiana. Did you grow up an Astros fan?

J.P. France (JP): “Um no I actually grew up a Yankees fan when I was younger.”

AF: Who was the pitcher you modeled yourself after?

AF: You started your college career at Tulane and there for 4 years and then went to Mississippi State for a year. What led to that transfer?

JP: “It was a bunch of contacts I had. I was at Tulane for four years, I had Tommy John my sophomore year and then ended up graduating from Tulane but the guy who recruited me to Tulane, Jake Gautreau, ended up going to work for Boras and then went to work at Mississippi State as a recruiter. The head coach that was there at the time, Andy Cannizaro, him and Gautreau were roommates together at Tulane.”

AF: How as the difference in competition from Tulane to Mississippi State in the SEC?

JP: “It was different for sure. In the SEC I noticed that 1 through 9 if you make a mistake that they will hurt you. Where as in the Conference USA and the American (Athletic Conference) at Tulane, 1 through 6 were really good hitters. Obviously if you are playing anywhere in D1 college if you make a mistake they can hurt you but it was just the level at the SEC was that much more advanced.”

AF: You started pretty much the entire time at Tulane and then at Mississippi State you pitched in relief the majority of the time. Now with the Astros you’ve done a little bit of both. Where do you see yourself fitting and what is most comfortable to you?

JP: “Starter I’m most comfortable because even at Mississippi State I filled anything from a closer to a long reliever, made a couple starts. But starting wise its more comfortable and I can stay in my routine. If they have to have me coming out of the pen I don’t mind it. Really wherever they need me, but starting is more comfortable.”

AF: How would you describe your stuff and what would you say is your best pitch?

JP: “I’m more of an 89-91, I will probably pop a 93 or 94 here and there so I know I’m not going to blow anything by anybody so I know for me I have to hit my spots and either try to get some chases off my cutter or my slider or just try to get those guys to get themselves out. Before this year, and it kind of still is, it was my changeup because it does have that big speed difference like 20 MPH or something like that. But what has been really working this year has been my cutter.”

AF: I know you’ve pretty much dominated righties so far this year so I guess the cutter and slider really play up against right handed batters?

JP: “Right. It also helps because my fastball does have a little cut to it so if I’m playing that cutter and slider off of that fastball it makes it the much better.”

AF: Moving up levels the competition the competition gets tougher but going from High-A to AA and AAA, your numbers have been great this year. Career high in strikeouts per 9 innings. Have you been doing anything different or attacking hitters differently?

JP: “Yea I’m just getting ahead of guys. For me so far the biggest jump has been from Low-A to High-A in 2019 just because for me that was that level where if I make a mistake it is going to get hit. By me just learning to get ahead and attack guys it opens up so much more for me to be able to do. Because while I’m pitching I’m not thinking strikeouts, its just me getting ahead, hitters know I have five pitches, it already puts them behind the 8 ball.”

AF: In 2020 there was no minor league season. Was there anything you worked on specifically to prepare you for this year?

JP: “I worked on a lot. I worked on all my shoulder stuff to try to get all back muscles, behind my shoulder, just try to get all those muscles strengthened up. Plus I knew I wasn’t in the greatest shape of my life in 2019 so I hooked up with somebody to workout with back home, ended up losing 20-25 pounds so I’m moving a lot better and that’s the main stuff I’ve focused on.”

AF: If there was one pitch from someone in the Astros organization that you could steal, what would it be?

JP: “Probably McCullers’ slider but the only thing with that is it would be hard to throw off my line” (in reference to pitch tunneling).

AF: Did you set any personal goals this year?

JP: “My goal this year was to just come back from not having that season and just try to be as in shape and be as ready as I possibly could. Because in 2019, I was always getting caught up thinking if I had this many good outings I would move up to AA. I would have two good outings and then a bad outing, another two good outings and think about it again and then a bad outing, so this year I’ve been trying to take it one game at a time, one pitch at a time and just whatever happens happens. Every now and then I’ll catch myself getting caught up and while I’m sitting in the dugout pitching, just be where your feet are, stay within the little three foot world you can reach to.”

Thanks again to J.P. for chatting with me and good luck to him the rest of the season!