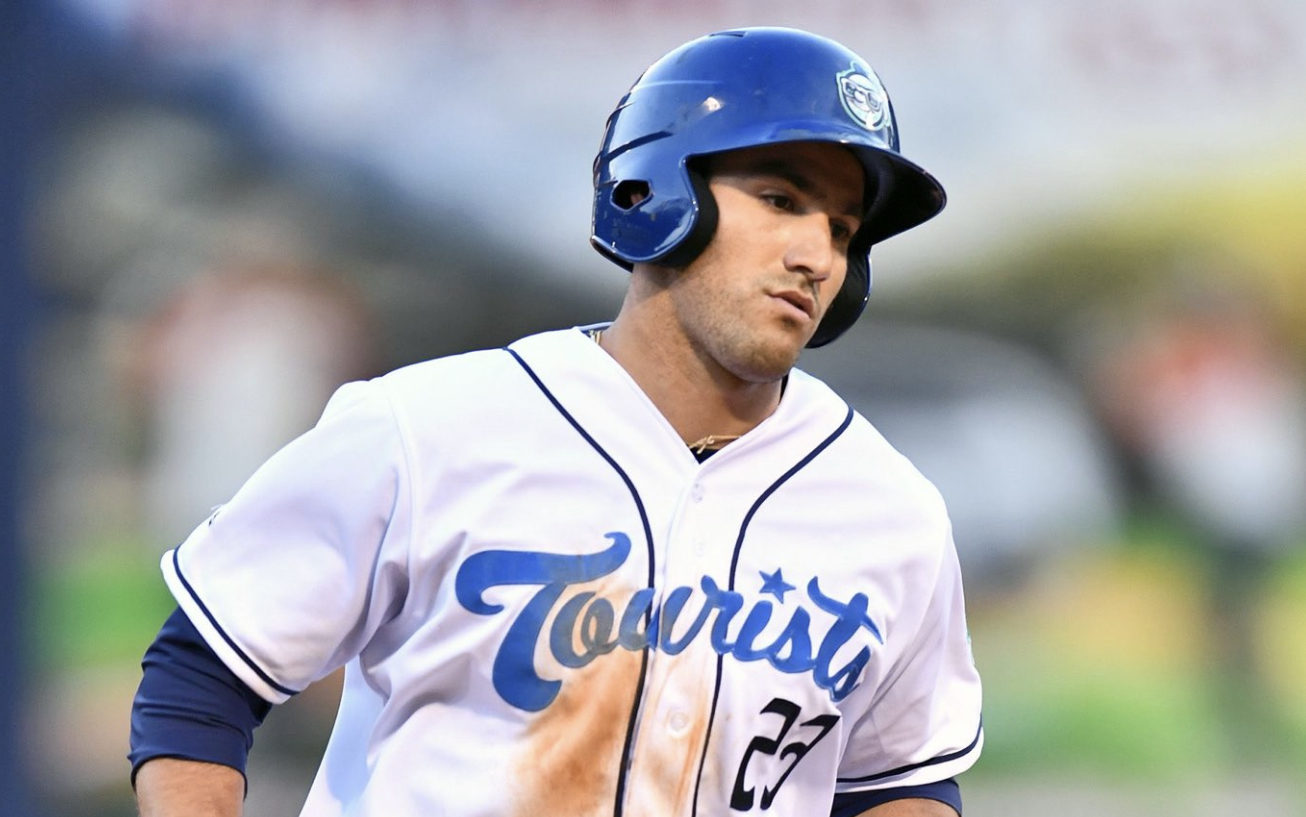 Alex McKenna is emerging as a legit prospect in 2021

In the 2015 MLB Draft the Minnesota Twins selected Alex McKenna in the 38th round out of Bishop Alemany HS in California. McKenna decided to not sign and instead attend college at California Polytechnic State University. This appeared to be a great decision because three years later, McKenna was selected in the 4th round by the Astros.

Many hoped McKenna would be a breakout prospect in 2019 but he struggled with some injuries playing in just 65 games and hitting .252 with only 1 HR. Alex dealt with some injuries all season that led to his decrease in power. I asked Alex about that season and playing through injuries and he said “2019 was tough for me physically and mentally. I strained my hamstring and missed the first month of the season and then my first series back I dislocated my finger and fractured my knuckle.” While that may seem like some bad luck, that wasn’t it. After a 3 week recovery he came back and ended up breaking his finger and straining his hamstring again.

Alex told me “it was just a really tough year and I never felt fully healthy.” He also added that he learned a lot from this season though and where he needs to be to compete every night. He even stated that he wouldn’t change anything about that year because he was able to learn some much from the adversity he faced in his first full season as a pro. Despite not having a 2020 season, Alex said he used that time “trying to recreate my body and correct some issues that led to the injuries in 2019.”

Fast forward to the 2021 season and Alex is fully healthy now, and its showing on the field as he is currently second in HRs (13) in the Astros system. He is also hitting .305 with 1.005 OPS in 41 games. . I asked what has led to the increase in homers and he said “I think its a combination of seeing the ball well and sticking with why approach at the plate. With the added strength, I’m not really looking to elevate the ball, I’m just trying to hit the ball hard and so far the results have been good.” He also credited the Astros staff with helping him make adjustments and letting his power play more organically.

Not only has he been killing it at the plate, his defense has been good too. I asked Alex about that side of his game and he said “I definitely take pride in that part of the game. I feel comfortable in all 3 spots (outfield).” He also noted that his arm has improved since being drafted and said “I’m starting to throw guys out as well which is a plus.” Alex added that he has a lot of fun in the outfield and he has worked “really hard” at it to get better.

The last thing I talked with Alex about was his goals for this season. He said the only goal he set is “to play the game to win every night, be a great teammate and to have fun.” I love his next statement. Alex followed that up and said “not having a 2020 season really made me reflect on what’s important, and those 3 things are the most important in my eyes.”

Not only is his leading the Astros system in homers and playing great defense in the outfield, he is back to having fun out on the field, something that was hard to come by in an injury riddled 2019 season. With his hot start in Asheville, it might not long before we see him promoted to Corpus Christ and taking on his next challenge in baseball!