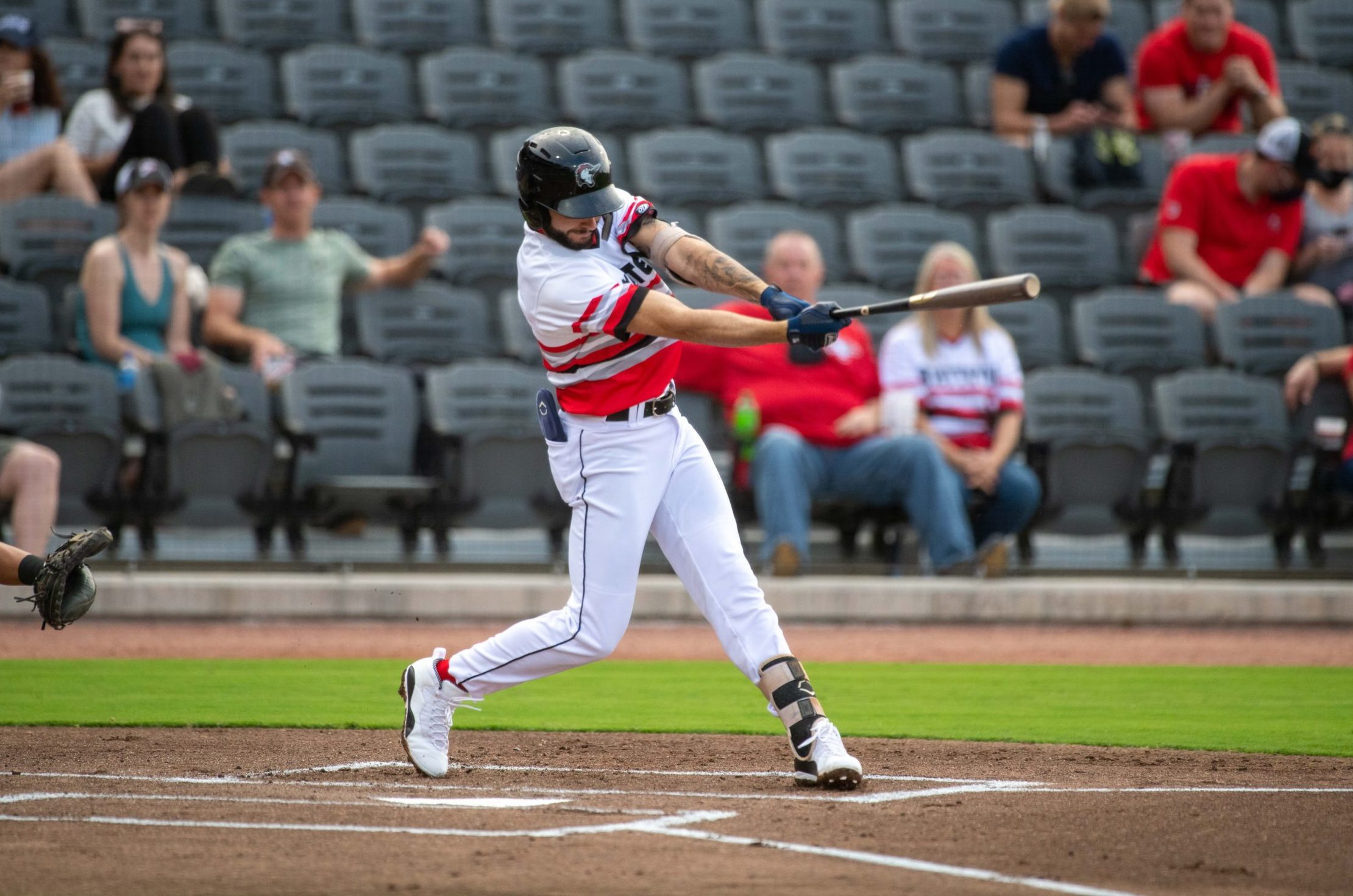 To quote the great Rocky Balboa “life aint all sunshines and rainbows”. This quote is true on many levels and Astros prospect Joe Perez has experienced this first hand. Going into the 2017 draft Joe Perez was seen as one of the best high school prospects available. Big power from the right hand side of the plate but also a big arm that could pitch. Unfortunately, it was known during the draft process that he would need Tommy John surgery. The Astros ended up selecting Perez with the #53 overall pick and announced him as a third baseman, not a pitcher. Shortly after the draft, Perez had surgery.

Fast forward to the 2018 season and Perez was finally able to get on the field in the Astros organization. He only made it through four games before he injured his shoulder on a swing. He attempted to rehab it without surgery but ultimately had to have another surgery, this time on his shoulder. Perez was finally able to get healthy and get on the field in 2019 playing at Tri-City, a league where he was almost two years younger than the average player. He finished the season with a .611 OPS and 7 HR. Unfortunately, like the rest of minor leaguers, he missed the 2020 season due to COVID.

In 2021, Perez is back on the field playing for the Woodpeckers in A ball. So far he has maintained his health and put up some good numbers posting a .907 OPS with 4 2B, 2 HR, 8 RBI in 12 games. I asked Joe about his hot start and if it was a relief to be healthy and playing well and he stated “It definitely is a relief. The work I’ve been putting in is finally showing and it feels great.” I also asked Joe what he worked on during the 2020 non-baseball season and he said “the main thing I worked on was losing some unneeded weight and my mobility. I felt like it was something I needed to do to keep myself on the field and out of the training room” and so far, it has worked.

Joe has dealt with a lot of adversity at this point in his professional career, but he said  about that adversity “In a way it has fueled me to work harder to stay on the field and compete. It hasn’t been easy only playing 54 games in 3.5-4 years but I’ve definitely worked hard to five myself the best chance to be successful.”

I also wanted to talk with Joe about his plate discipline. In 2019 he had a 5.6 BB% and a 27.7 K%. This year those numbers have improved to 15.3 BB% and 22.0 K%. I asked him if he is seeing the ball better this year and he stated “Yes I am seeing the ball pretty well and I feel that’s the reason I’ve had success at the plate. I have been able to get ahead in the count a lot and it’s given me the best chance to do some damage.”

Lastly, for those that don’t know, scouts noted that his best attribute is his power and he agreed stating “I think at the moment it is my best attribute.” He has started to show some of it in games recently, like the tweet below:

This homer by Joe Perez was freaking crushed! #Astros pic.twitter.com/7tZ8uBdbD8

Joe is off to a nice start in 2021 and at just 21 years old, he still has plenty of time to keep improving, growing as a prospect and showing why he was a 2nd round pick out of high school. After dealing with adversity to this point in his career, I think he is ready for whatever will be thrown his way, both figuratively and literally.