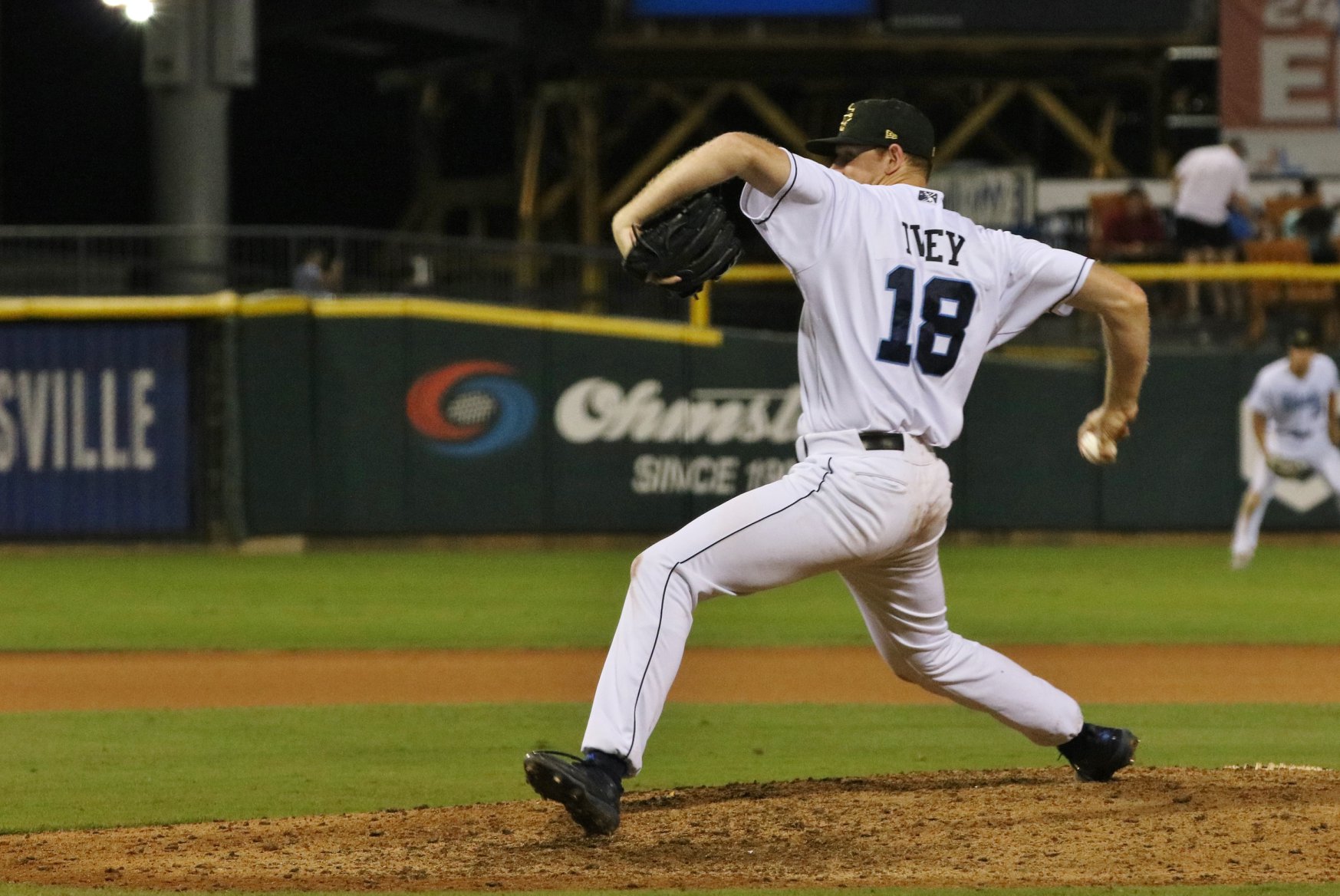 Three Prospects Who Can Help The Astros in 2021

With the season under way, I wanted to look at some prospects who could help the Astros in 2021. I wanted to choose guys who haven’t debuted yet (so no Toro, Jones, etc.) and aren’t on the current big league roster (so no McCormick, Abreu, etc.). We have already seen the contributions from McCormick with the HR and Bielake with 4.2 perfect innings in relief over the weekend. Here are a few guys who I think will have a chance to contribute this year if the opportunity arises.

Ivey was drafted in the 3rd round of the 2017 draft out of Grayson County College. His performance when on the field has been really good, including a 1.57 ERA in 46.0 innings in AA in 2019. Unfortunately he dealt with some injuries in 2019 and then was unable to log any professional innings in 2020 due to COVID. Ivey has what some scouts referred to as an unorthodox delivery, but it works for him and he is able to repeat it. His fastball sits in the low to mid 90s and he mixes an above-average curveball and a solid slider and changeup. Ivey has all the makings of a potential big-league starter. If someone goes down and the Astros need the next top pitching prospect to step up, Ivey will be one of the first to get the call.

Conine was drafted by the Astros in the 11th round of the 2018 draft and is looking like a steal. Conine pitched in relief in college and was very good as a sophomore, but struggled as a junior posting just a 4.09 ERA, though the walk/strikeout rates were good. After a solid showing in 2018, he followed that up with really good season in 2019. He started in A ball but finished the year in AA and overall had a 2.20 ERA with 134 K in 114.1 innings. He has a fastball, slider, curveball, and improving changeup. He is another guy, like Ivey, that has the making of a big-league starter with stuff and frame to log innings. He may get a chance at some point this year. If you want to know more about him, check out this interview.

De Goti was drafted by the Astros in the 15th round of the 2016 MLB draft out of Barry University in Florida after having a really good season as a 21 year old. He came into the system and has developed versatility but also has improved each year from a .697 OPS in 2017, to .775 OPS in 2018, to .790 OPS in 2019. He got some decent playing time with the Astros this spring and hit .375 with 5 BB/5 SO in 24 at bats. De Goti has the versatility to play all the infield positions and this makes him a candidate to come up if there are any injuries on the infield.