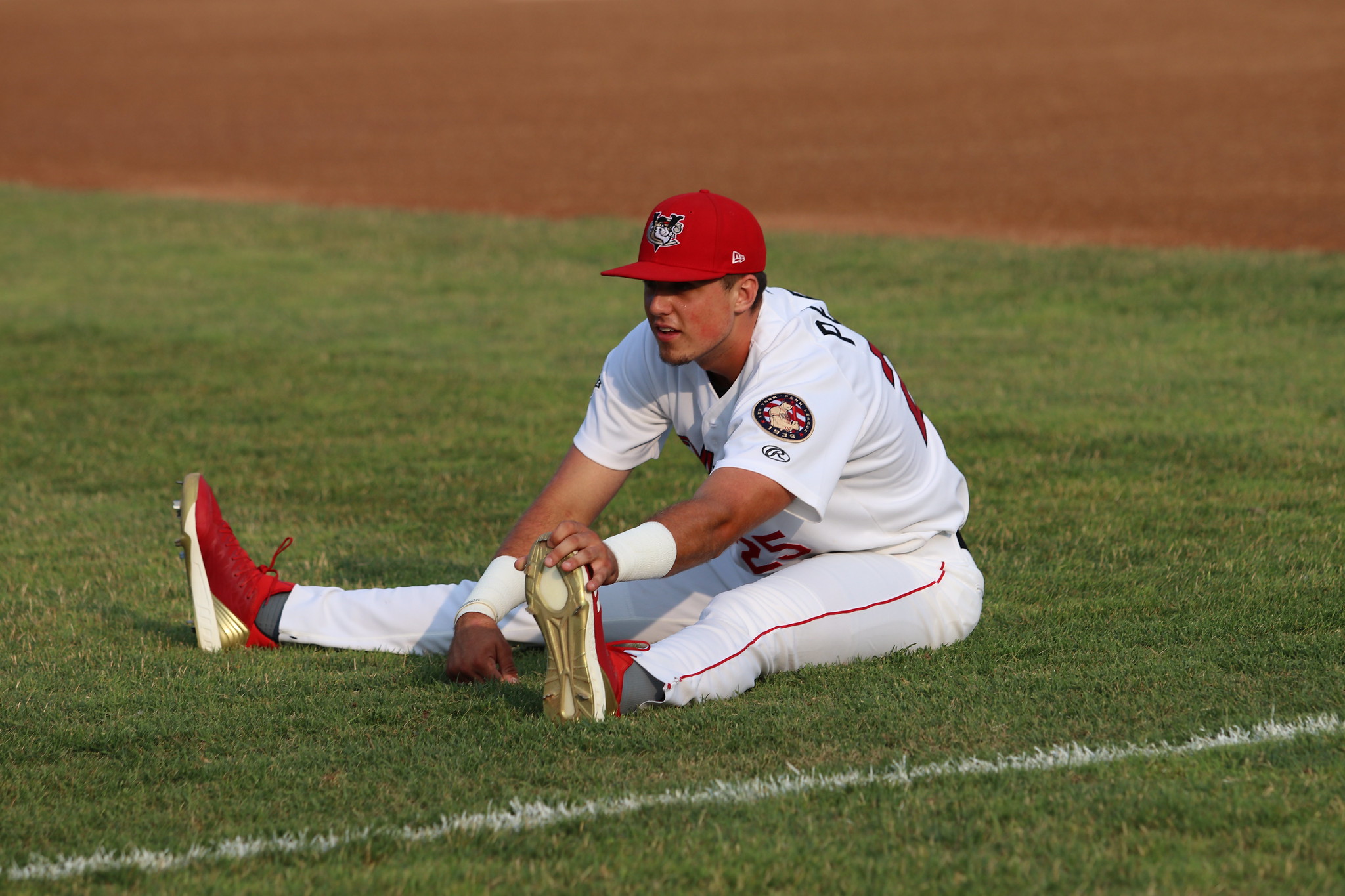 Every year in the Astros system there is a prospect that has a breakout season. We have seen it before with Yordan Alvarez, Ramon Laureano, Francis Martes and many others. Here, I will list a few guys who could potentially breakout in 2021. I also talked about this on the Astros Future Podcast which can be found here.

Perry was drafted out of Bassett High School in Virginia in the 5th round of the 2017 draft. Perry is a well built catcher, listed at 6’2″ and 195 lbs. Perry has the power for the size and has an aggressive uphill swing. He took big strides in 2019 where he played in Tri-City at just 19 years old and hit 11 2B and 12 HR in 67 games with a 13.1 BB%. Some scouts have noted he is a bit slow behind the plate and may move to first base, but for now the Astros will continue to groom him at the catcher position. He has the tools at the plate to have a breakout season.

Henley was a 7th round pick by the Astros in 2019. Following a mediocre college career, the Astros used him in relief with great success. After the draft he pitched in 36.2 innings racking up 50 K and a 1.47 ERA. His fastball is up to 94 MPH now and he combines that with a plus slider with an elite spin rate. Scouts note that his slider is a legit enough weapon to carry him to the majors. We will see if the Astros continue to use him in relief.

Lopez signed with the Astros for $300,000 out of Venezuela and made his organizational debut in 2018 in the Dominican Summer League. In 2019, he pitched in the GCL and NYPL at 18 years old and posted a 1.41 ERA with 61 K in 51 innings. Lopez possesses a low 90s fastball and a pair of breaking balls. Just 20 years old this year, he has a chance to put some numbers up and breakout in full season baseball.