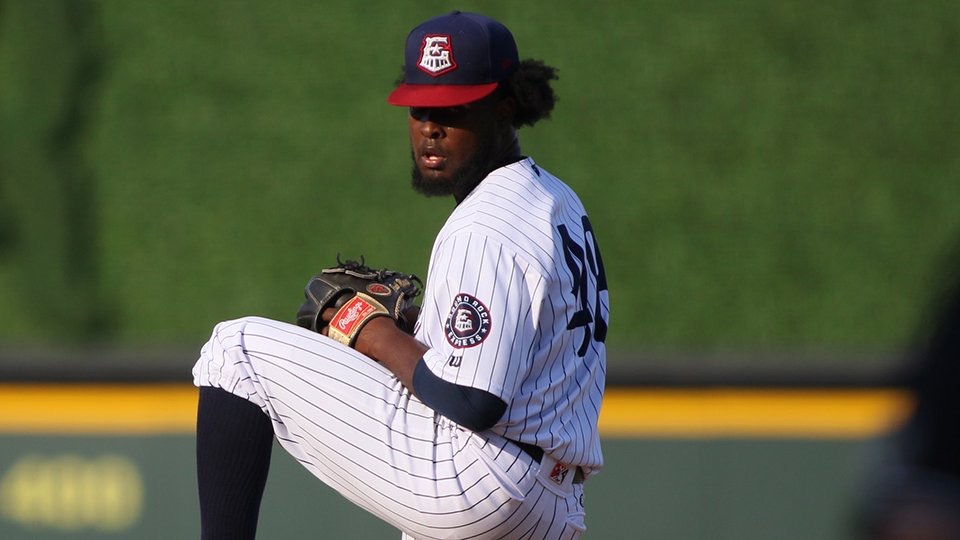 This article was started before he was tabbed as the starter of the first game of spring training 2020, but there still seems to be a lack of chatter around the 22-year-old right hander, Cristian Javier. Originally signed out of the Dominican Republic at the end of the 2014-2015 international free agent cycle, Javier was a relatively anonymous prospect, signing for only $10,000 a full 20 months after he became eligible to sign with a major league team. Despite the lack of fanfare and belief that he was anything more than a lottery ticket, he has defied all expectations and has pitched far and away better than his prospect status would indicate.

Let’s take a quick look and compare some current prospects across the league,

Two things to consider before revealing who these prospects are, player 1 is the only player on that list to make it past AA ball and is also the only player on that list that did not in some way struggle with the promotion to AA. By now it is clear that player 1 is Javier himself, but surprisingly is player 2 is MacKenzie Gore and player 3 is Casey Mize, the number 4 and 7 prospects in baseball respectively. While Javier has shown his swing and miss ability throughout his career in the minors, as shown with his career number to this point, he will have to cut down on the walks to be in the mix for a starter job long term.

Standing at 6’1 and boasting a 4-pitch mix with 3 above average offerings. According to MLB’s prospect watch, Javier has a heater that features tremendous shape and a high spin rate that creates riding action, so hitters constantly swing under it. He also can dodge barrels with a pair of solid breaking balls, a downer curveball and a sweeping slider.

All of this considered, it is not impossible to imagine a future where Javier becomes the next prospect to go from relative obscurity to elite status for the Astros. 2020 will be a massive year for his development, while he is more than likely ticketed for AAA, if the Astros see continued success in the now extremely hitter friendly PCL Javier is likely to be one of the first men up to fill a rotation spot when needed now that he is already on the 40 man roster.