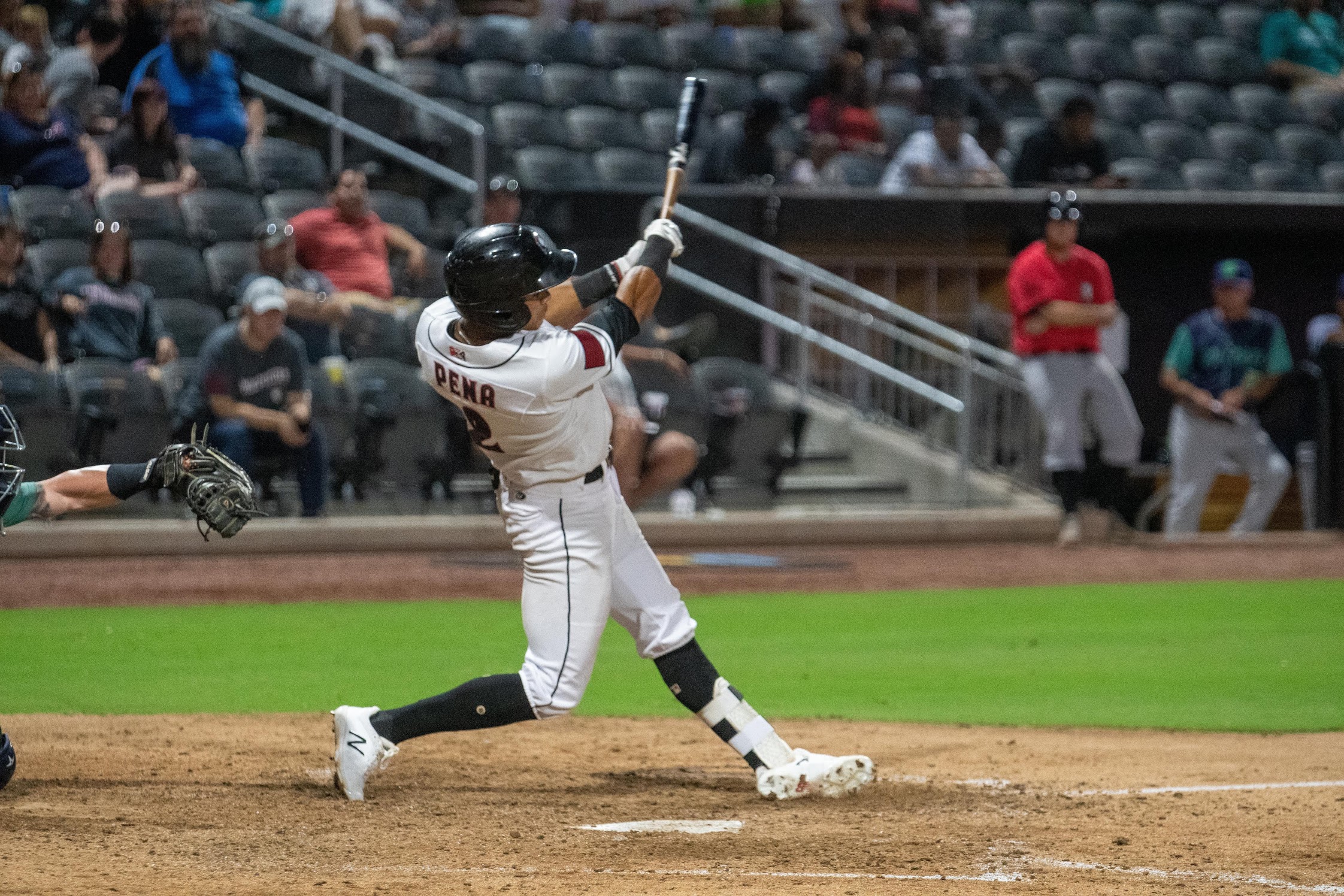 In their inaugural season, the Woodpeckers had some success. Here is a review of the season Fayetteville’s 2019 season.

The Woodpeckers got off to a decent start going 14-12 in 26 games in April. They would really struggle in May going just 10-18 in 28 games. They finished the first half going 7-8 before the All-Star break. The Woodpeckers finished the first half going 31-38, 4th in the Carolina League Southern. But the beauty of minor league baseball is there is a first half, and second half division winner. They finished the month of June going 6-5. In July they played solid baseball going 16-13. They started getting hot in August and went 17-11 and then finished the season with two wins in September. Overall they went 41-29 in the second half and finished first in the Carolina League Southern.

Jeremy Pena, SS
Pena started the season with the River Bandits but was promoted to Fayetteville after 66 games. His numbers improved as he went up a level slashing .317/.378/.467 in 43 games. He finished the season with 21 2B, 7 3B, 7 HR and 20 SB. Really good season for a shortstop who was known for his elite glove coming out of college.

Luis Garcia, RHP
Garcia was an unknown coming into the season, but he definitely made his name known after his performance this year. He started the season with Quad Cities and had 60 K in 43 innings before being promoted to Fayetteville. With Fayetteville, he posted a 3.02 ERA but had 108 K in 65.2 innings. Those numbers were good for a 13.9 K/9 for the season. He is just 22 years old.

Brett Conine, RHP
Conine was a breakout player for the Astros this season. After dominating with Quad Cities (1.91 ERA, 40 K in 33 IP) he was promoted to Fayetteville. There he pitched in 15 games and posted a 2.42 ERA with 80 K in 63.1 innings. Conine eventually earned a promoted to AA where he finished the season with a 2.00 ERA in 18 AA innings.