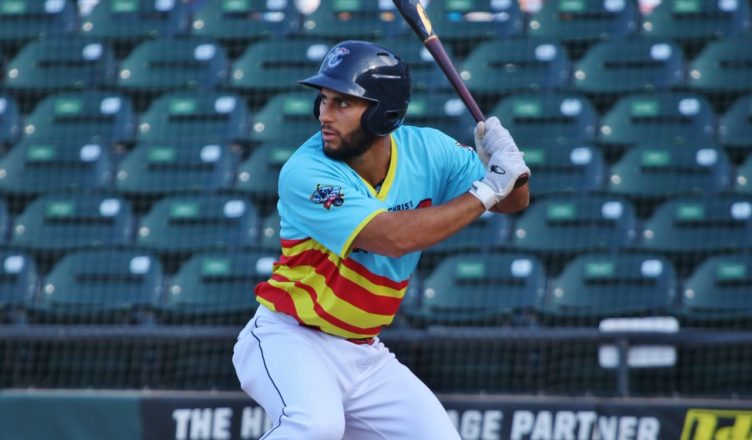 Just like the stock market, prospects’ stock will go up and down throughout the season. Here is the Astros Prospect Stock Report: Volume 4.

Bellozo was really an unknown prospect coming into the season. He was signed out of Mexico by the Astros in 2017 for an undisclosed amount (but less than $300,000). He pitched well in the DSL last year before making his stateside debut this year. He has dominated in 2019 posting a 1.39 ERA with 58 K in 45.1 innings in the GCL. He was promoted to Quad Cities where in his first outing he tossed 4 scoreless innings with 5 strikeouts. His stock is way up.

Dawson was a 2nd round pick by the Astros in 2016 but he has yet to live up to expectations. After a strong finish in AA last year (.859 OPS in 22 games), he looked ready to take the next step and put himself in the upper echelon of hitting prospects in the system. Unfortunately, this season has been mostly down for him with a few hot stretches. He is hitting just .214 with 139 K in 102 games (30.5 K%). The last 20 games have been ever worse though seeing him hit .159 with 28 K and no homers. He is still only 24, so hopefully he can figure it out.

Schroeder was another 2nd round pick by the Astros, this time in 2018. After a decent showing in rookie ball, I really expected him to build on that this year. He has really struggled though pitching between GCL, Tri-City and Quad Cities. Overall he has a 7.61 ERA with 36 BB/25 K in 23.2 innings. His last couple outings have been better, but a really tough year for the former second round pick. But he is also just 19 years old, so still plenty of time to rebound and rebuild his stock.