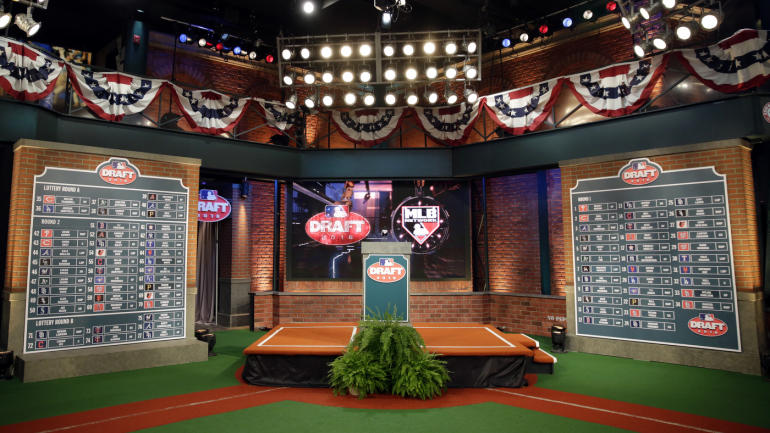 With the 68th pick in the MLB Draft, the Houston Astros selected SS Grae Kessinger.

Kessinger makes plays at SS even though his defensive tools won’t pop out to many. He could eventually see a move to 2B in pro ball. Where his money will be made however, is at the plate. While not one to hit for the fences, Kessinger will hit his fair share of doubles and will get on base at a good clip. Though his speed is considered below average, Kessinger was able to steal 15 bases in his junior season.

In the second round most teams look for a tool or two that stick out, and with Kessinger’s year of blowing the expectations out of the water, this pick could be one of value when we look back at this draft in a few years. Congrats to Grae Kessinger on being selected by the Houston Astros!