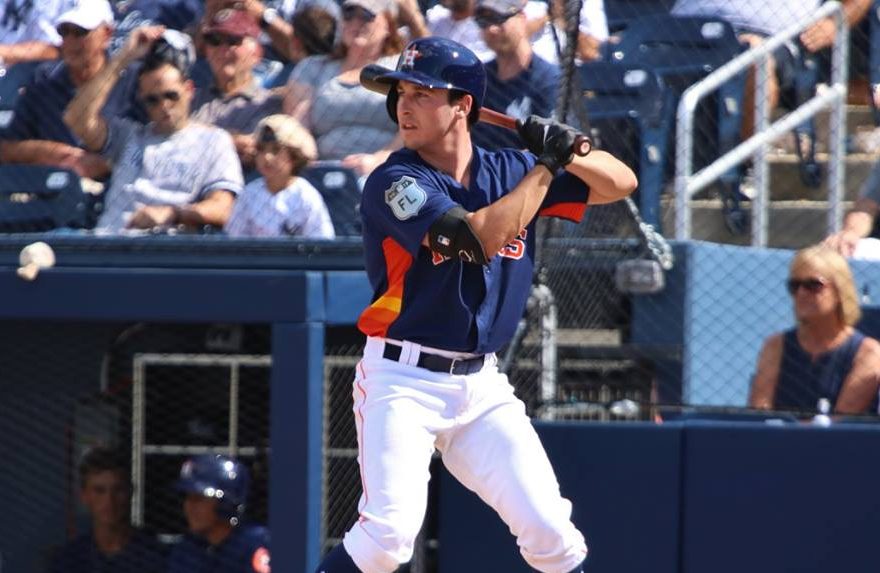 With the knee injury to Max Stassi last night, the Astros have decided to promote one of their top catching prospects, Garrett Stubbs.

Stubbs was drafted in the 8th round of the 2015 draft. He steadily made his way through the system reaching AAA in 2017. He doesn’t have a ton of power, but he can hit for average and doesn’t strikeout. Stubbs is very athletic behind the plate and should be a solid backup to Chirinos while Stassi is out.