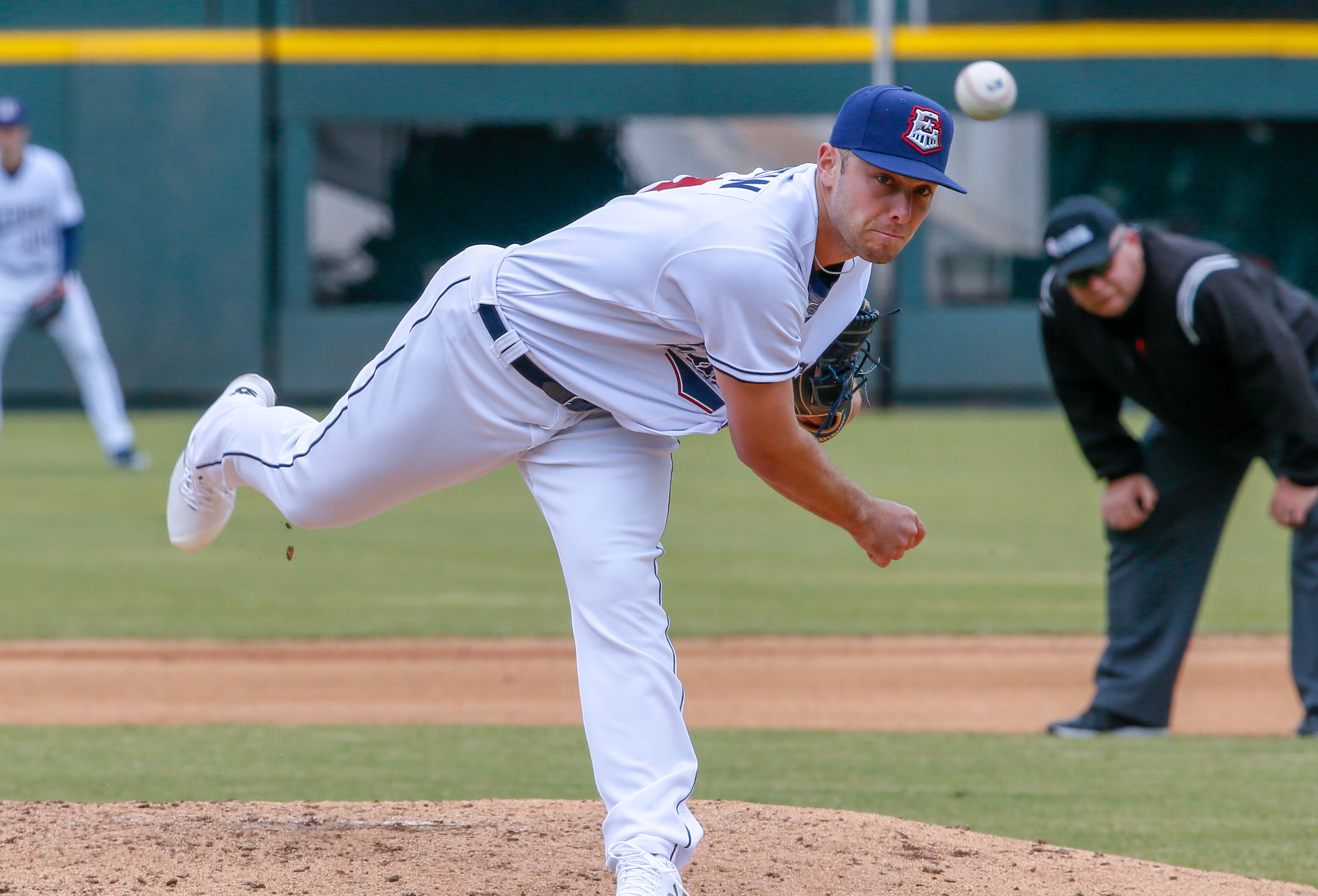 Different year, same story for the Astros. It appears another top prospect is being called up!

According to reports, the Astros are calling up Corbin Martin to pitch in the rotation. It also looks like he will make his debut tomorrow.

The Astros are moving Collin McHugh to the bullpen. It’s expected Corbin Martin will make his MLB tomorrow in McHugh’s place.— Jake Kaplan (@jakemkaplan) May 11, 2019

Martin was drafted out of Texas A&M with the #56 overall pick in 2017. This pick was awarded to the Astros following the Cardinals hacking scandal. Martin attended Cypress Ranch HS in Cypress, TX, just 30 minutes away from downtown Houston.

In this article:astros, corbin martin, Houston