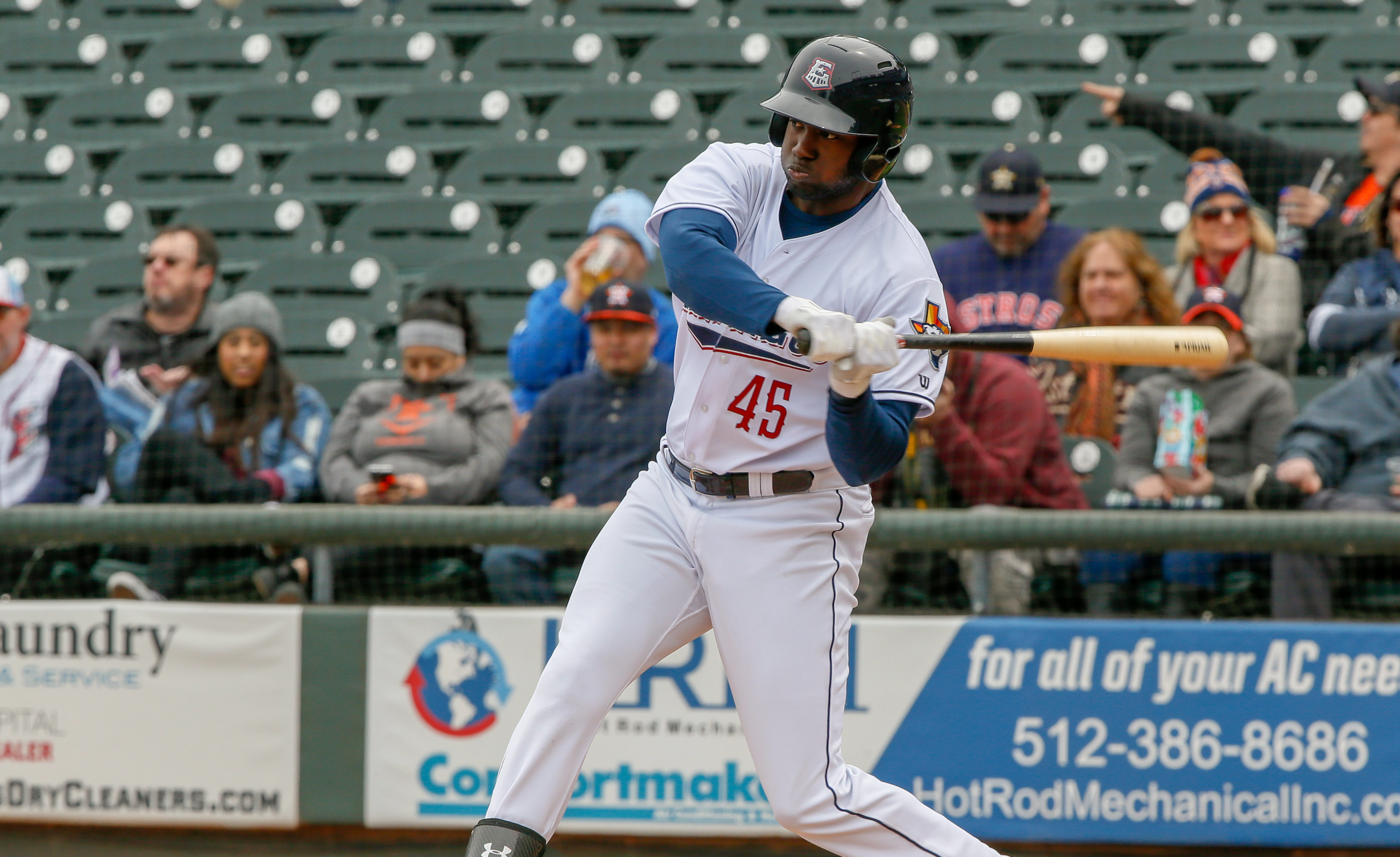 Just like the stock market, prospects’ stock will go up and down throughout the season. Here is the Astros Prospect Stock Report: Volume 1.

Yes, Kyle Tucker has struggled, but I’m willing to give him more time before I consider his stock down. Reed meanwhile has had an absolutely abysmal season. While Reed stock was already down, he has only gotten worst so far this season. In 12 games this season he is hitting .163 with .209 SLG. He has yet to hit a HR and has 19 K in 12 games, good for a 39.6 K%. This also comes with a reasonable BABIP at .292.

The Astros do have a top pitching prospect struggling, Bukauskas, but this is his first taste of AA. Adcock, however, pitched in AA last year. He posted a 2.89 ERA in 2018 between A+ and AA but has really struggled so far in 2019. He has a 15.83 ERA and 9 BB/6 K in 9.2 innings. Unfortunately, there isn’t really anything to take away from this. More walks than strikeouts, opposing hitters batting .348 against him. He is still only 23 but needs to get some good outings going.