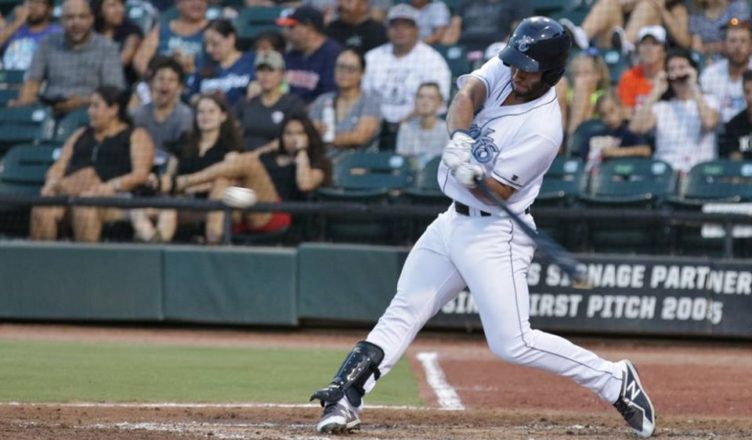 Now that 2019 is here, it is time to start looking at the top three prospects at each position as we lead up to the Astros top 30 prospect list. This week I will look at the third base position.

Catcher
First Base
Second Base

Heading into the 2017 draft it looked like Perez would be drafted as a pitcher, though some teams stayed away from him due to his impending Tommy John surgery. The Astros announced him as a third baseman on draft night and have since stated they plan to have him play in the field. Perez has good power and the Astros believe he will hit for both average and power while having a plus arm at the hot corner. He missed the 2017 following the draft but made his debut in 2018. Unfortunately he only played in four games due to some nagging injuries. He has a very high ceiling and that is why he is #1 on this list.

Tanielu had steadily made his way through the system hitting at every level. He has flown under the radar some due to him missing the majority of the 2017 season due to injury. In 2018 he played at AA and AAA hitting .288 over 105 games. He also struck out just 50 times this season. While he doesn’t have a lot of power for the position, he is a career .295 hitter in the minors and seems to be a guy who will at least have passable doubles power while not striking out much at all.