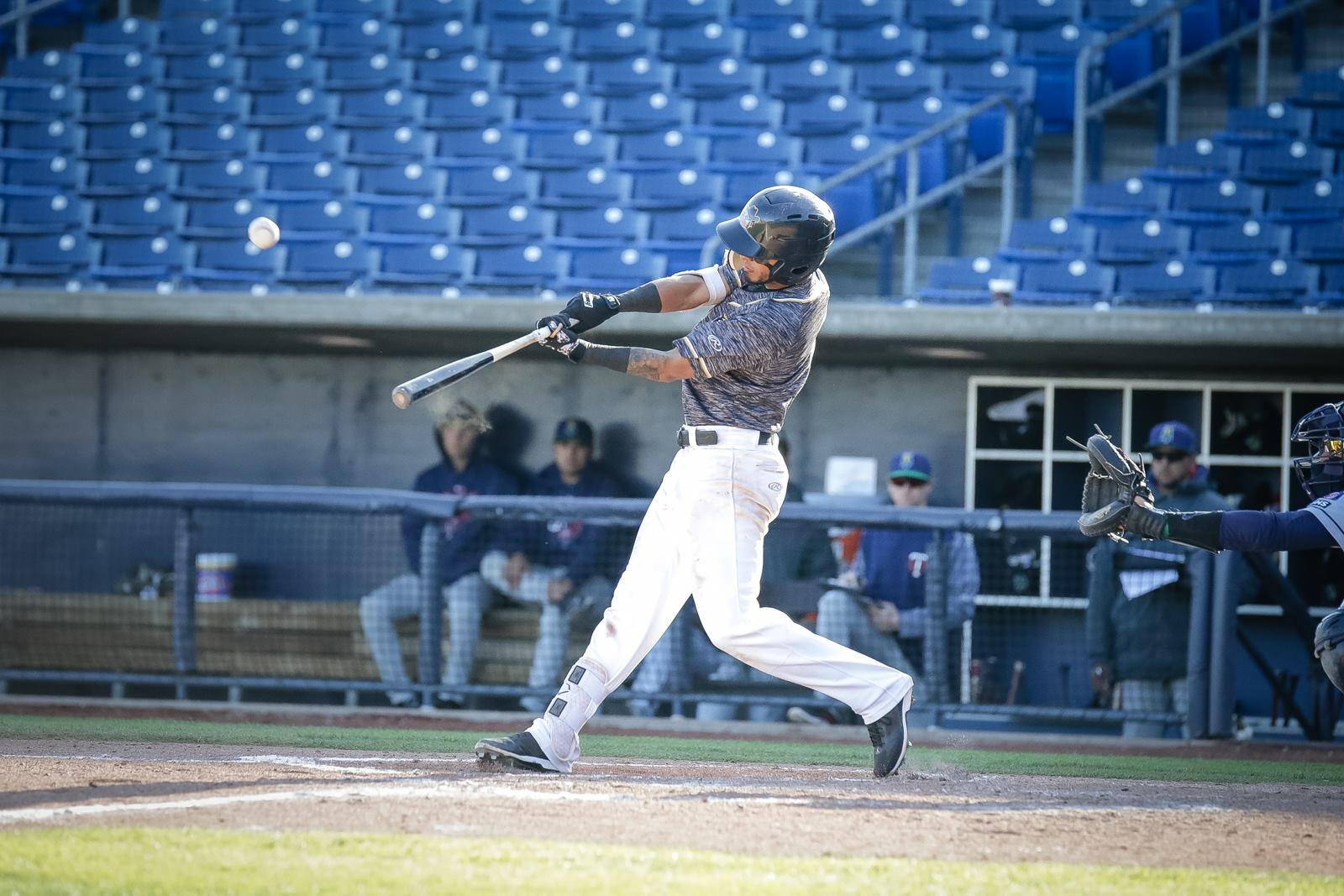 Now that 2019 is here, it is time to start looking at the top three prospects at each position as we lead up to the Astros top 30 prospect list. This week I will look at the shortstop position.

Nova is one of the highest potential guys in the Astros system. He was signed for $1.2 million in 2016 and made his stateside debut during the 2018 season. He played in 41 games and hit .308 with 6 HR and 9 SB. Overall he had a 120 wRC+ at just 18 years old. Nova really has all the tools to succeed. Quick feet, strong arm, plus speed, and the ability to hit for both average and power. We should see him in Quad Cities in 2019 which will be a good test for the 19 year old.

Pena was drafted by the Astros in the 3rd round of the 2018 draft. While many shortstop prospects in college end up moving off the position, Pena looks like a lock to stay at short. He has good speed which leads to good range and possesses a plus arm. He played in 36 games following the draft and showed some ability hitting .250 with 18 BB/19 K. He doesn’t have a ton of power but being able to stick at shortstop and be a plus defender there is huge.

Arauz was acquired by the Astros as a late addition to the Giles trade back in 2015. Arauz got off to a great start in 2018 as he hit .299 with .863 OPS and 147 wRC+ in 54 games for Quad Cities. Unfortunately it didn’t continue with Buies Creek. In High-A he hit just .167 with .511 OPS in 71 games. Arauz is still very young though and has the tools to succeed. He is a switch hitter with solid plate discipline and decent power for his size. He will be just 20 during the 2019 season.