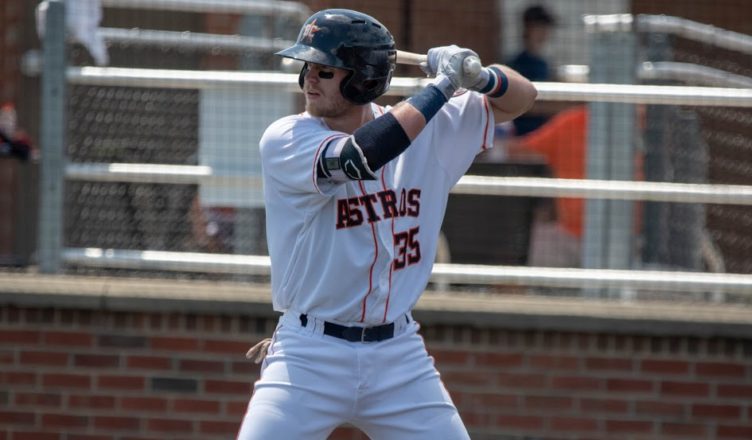 Now that 2019 is here, it is time to start looking at the top three prospects at each position as we lead up to the Astros top 30 prospect list. This week I will look at the first base position.

Beer was the Astros first round pick in 2018, but some people wondered how he would do with a wood bat. He put up numbers early proving them wrong so far. Beer started with Tri-City and had a 1.090 OPS in 11 games before being promoted to Quad Cities. There he had a .934 OPS in 29 games. He finished the season with Buies Creek posting a .746 OPS in 27 games. Through all three levels he had a 155 wRC+ and had just a 16.6 K%. Beer has an intriguing combination of power and patience and should see his bat carry him through the system. Beer played more games in left than first base in 2019 but ultimately I see him ending up as a DH/1B. Here is another read on Beer.