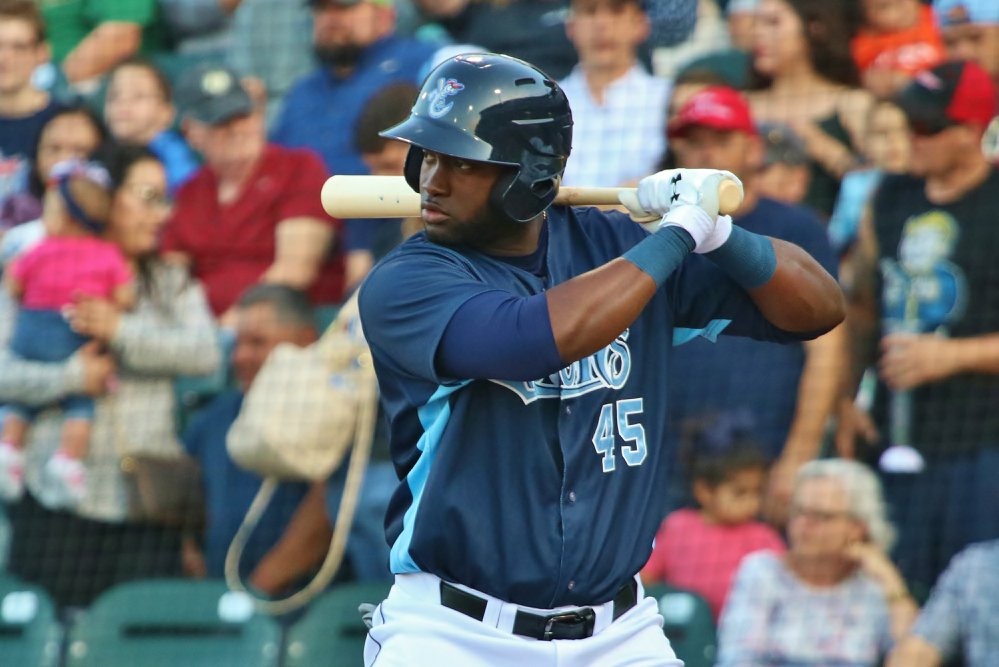 Now that the season is over we will review each position in the minor league system. This week we move on to the left field position. For these list I am using the position the player played most in 2018.

Beer was the Astros first round pick in 2018, but some people wondered how he would do with a wood bat. He put up numbers early proving them wrong so far. Beer started with Tri-City and had a 1.090 OPS in 11 games before being promoted to Quad Cities. There he had a .934 OPS in 29 games. He finished the season with Buies Creek posting a .746 OPS in 27 games. Through all three levels he had a 155 wRC+ and had just a 16.6 K%. Really excited to see what he does in 2019.

The Astros are loaded in the outfield. Alvarez will probably have a chance to make his MLB debut next season. Beer and Matijevic are two very intriguing prospects. Both have questions about where they may play in the field but they are both valuable with the bat. The Astros have also built some depth with Julks, Benedetti, and the super utility in Rojas. Really excited to see what Matijevic and Beer do in AA next season.