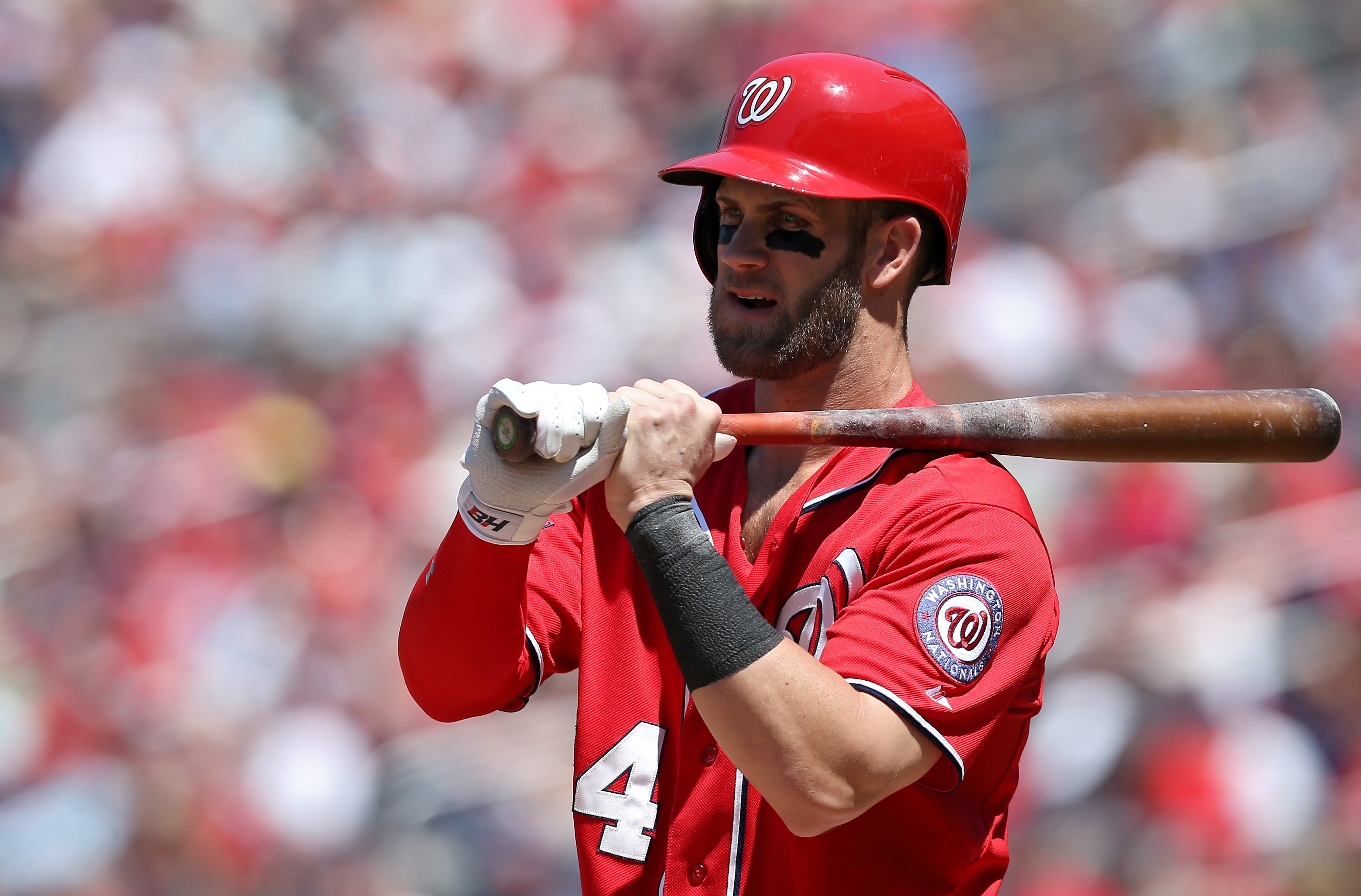 So, About That Bryce Harper Trade……

By now we have all heard the rumor. Bryce Harper was apparently very close to becoming an Astro at the Trade Deadline last year before the Nationals’ ownership vetoed the deal that was in place, as reported by Ken Rosenthal. The rumor is not totally surprising as it was clear that the Astros could have used another bat, especially a left-handed one, to bolster their chances at another World Series Championship in 2018. On the other hand, it is a bit surprising that this news comes out now because we didn’t hear much at the time suggesting the former prodigy was on his way to Houston. But alas, it is always fun to think about what could have been.

The report claims that the two clubs had a deal in place that would have sent Harper from D.C. to Houston in return for Astros’ prospects J.B. Bukauskas, Garrett Stubbs, and another unspecified lower level pitching prospect. Bukauskas is the gem of this package. He is a righty out of the University of North Carolina with legit top of the rotation potential. In 2018, his first full professional season, the 15th overall pick in the 2017 draft impressed despite being limited by an off-field, non-throwing arm injury. Further, the way the Astros’ roster is shaping up, Bukauskas could challenge for a big league roster spot as early as 2019.

Garrett Stubbs was an 8th round pick in 2015 out of USC and is now a serviceable AAA catcher having hit .310/.382/.455 in 84 games with AAA Fresno in 2018. Stubbs isn’t quite the prospect as Bukauskas, but he could also compete for a roster spot with the Astros in 2019. Even if he doesn’t get an opening day roster spot, Stubbs will remain in the mix as the season wears on and a catcher is needed from AAA. The point is, depending where you stand on Max Stassi, Stubbs could be the top catcher in the organization at the time of this writing.

Losing those two players would have certainly depleted the Astros’ farm to an extent, but would it have been worth it to obtain the services of Bryce Harper for a few months? Well of course that depends on whether the Astros could have won a championship with Harper in the lineup. Personally, I am generally a bit conservative when it comes to trading away talented prospects for just a couple months worth of an established player like Harper. However, I would like to have seen this trade go through.

It is easy to say now, with the advantage of hindsight, that the Astros would have had a better chance of winning another World Series title with Harper in the lineup. It was clear during the Boston series that the lineup needed more juice and Harper would have provided that. Even in the midst of a “down year” Harper’s presence alone would have bolstered the lineup enough to make a difference. I mean imagine what the lineup would look like with Bryce Harper in the middle of it; Alex Bregman would certainly have been pitched a bit less carefully. It was also clear that a few of the Astros’ most dangerous hitters were dealing with injuries down the stretch of the season and Harper would have helped carry the load.

The MLB playoffs — and the sport of baseball in general — are unpredictable, so of course this is all a guess. But I tend to think that the Astros would have had a much better chance to win a championship in 2018 with Bryce Harper in the lineup. But there is no way of knowing for sure whether this situation worked out for better or for worse — only time will tell.

What do y’all think about these rumors? All opinions are welcome on Twitter @AstrosFuture.