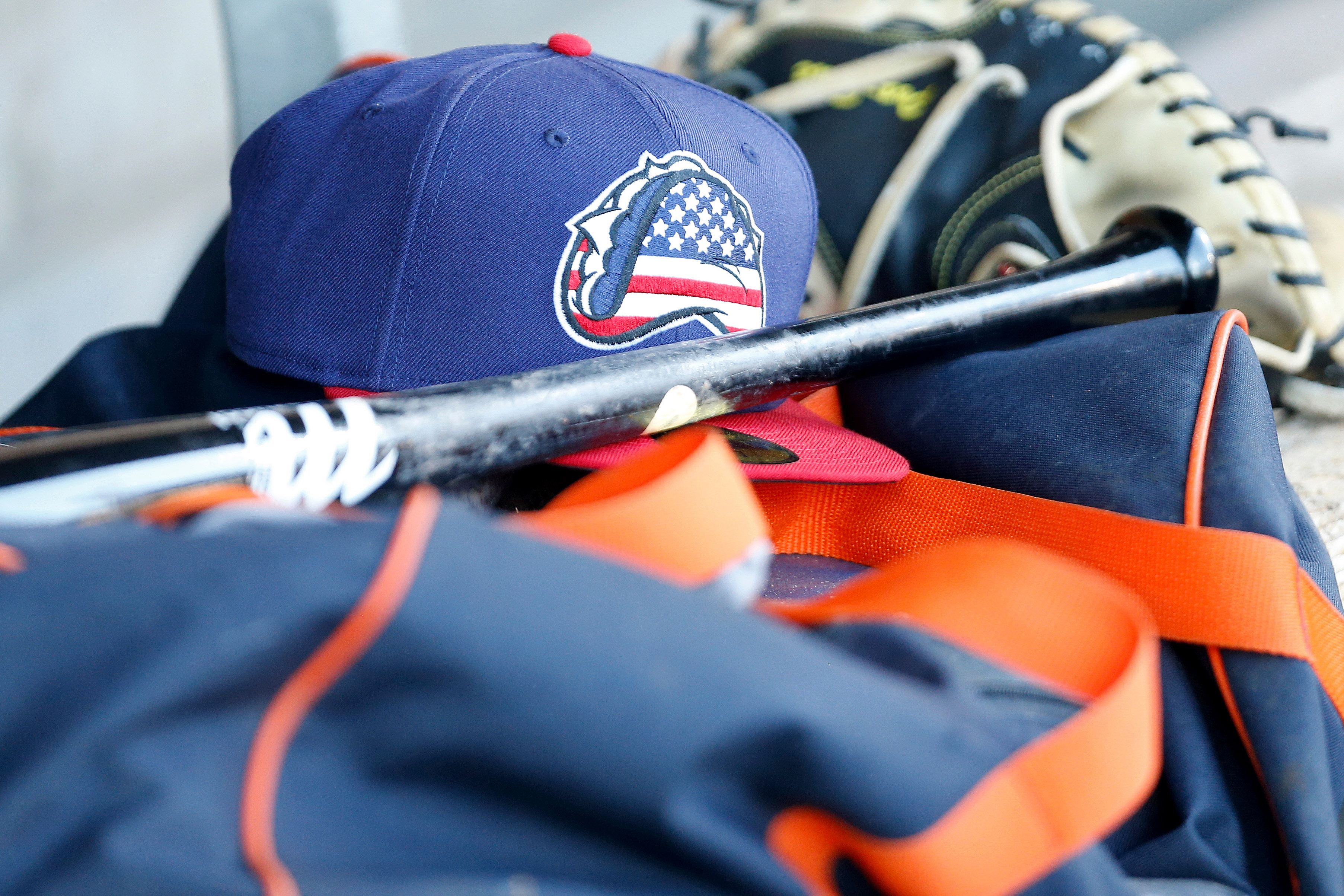 Now that the season is over we will review each position in the minor league system. This week we move on to the first base position.

Mayfield was the only guy who played primarily second base to have a solid season in 2018. Mayfield was signed as an undrafted free agent in 2013 and has made his way through the system hitting the ball at every level. In 2018 he played in AAA the entire season and had a .782 OPS and a 101 wRC+. He did rack up 31 doubles and 16 HR in 113 games. Mayfield looks to be a guy who may get the chance as a utility player in the MLB at some point.

The Astros don’t have much at the second base position, but some guys will get forced their in the future as the minors get crowded. Hopefully next year we will start to see the young guys like Arauz and Sierra establish themselves, either at SS or 2B.

In this article:astros, Houston, MiLB, prospects, Second Base