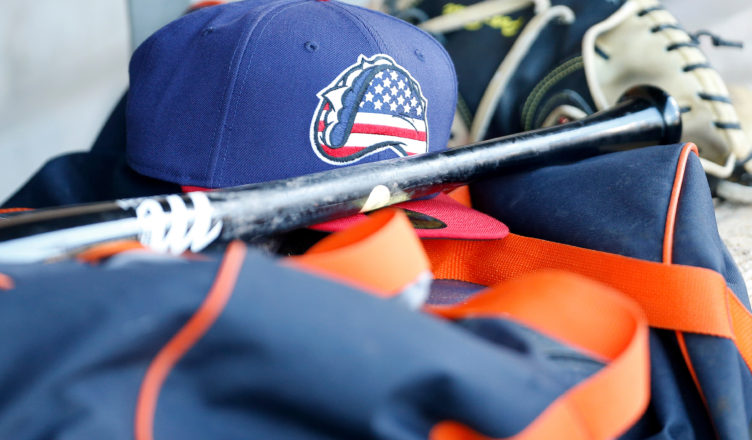 The Grizzlies finished their tenure in the Astros system with another great season. Here is a review of the season Fresno put together.

Fresno got off to a hot start in 2018 going 17-8 during the month of April. The Grizzlies followed that up going 15-15 in May. The Grizzlies continued playing well going 16-11 in June and finished the first half with a record of 52-38.

The Grizzlies started the second half well going 15-8 in July, maintaining their lead. The Grizzlies went 17-11 in August and 2-1 in September to finish 82-57 on the season. They started a playoff series with El Paso and won the series 3-2 in five games. They moved onto the PCL Championship series against Memphen and lost the series in four games ending their season.

The Grizzlies had some standout players this season and also funneled talent up to Houston again. Kyle Tucker started the season with Fresno and showed why he was a top rate prospect. He hit .332 with 24 HR, 93 RBI in 100 games.. Yordan Alvarez was promoted about mid season and had an .801 OPS with 8 HR in 45 games. Myles Straw stole 35 bases in 66 AAA games. J.D. Davis hit well for Fresno again posting a .988 OPS in 85 games. AJ Reed led the Grizzlies in HR and RBI for the second straight year. Tyler White destroyed the ball again earning him another call up to MLB was he hit very well.

Rogelio Armenteros, RHP
Armenteros was great in 2017 and he put together a solid 2018 season as well. He spent the entire season in AAA and had a 3.74 ERA while striking out 134 in 118 innings.

Josh James, RHP
James was the Astros breakout prospect this season and after being great in AA, he was great in AAA too striking out 133 in 92.2 innings with a 3.40 ERA. Overall he struck out 171 in 114.1 innings.